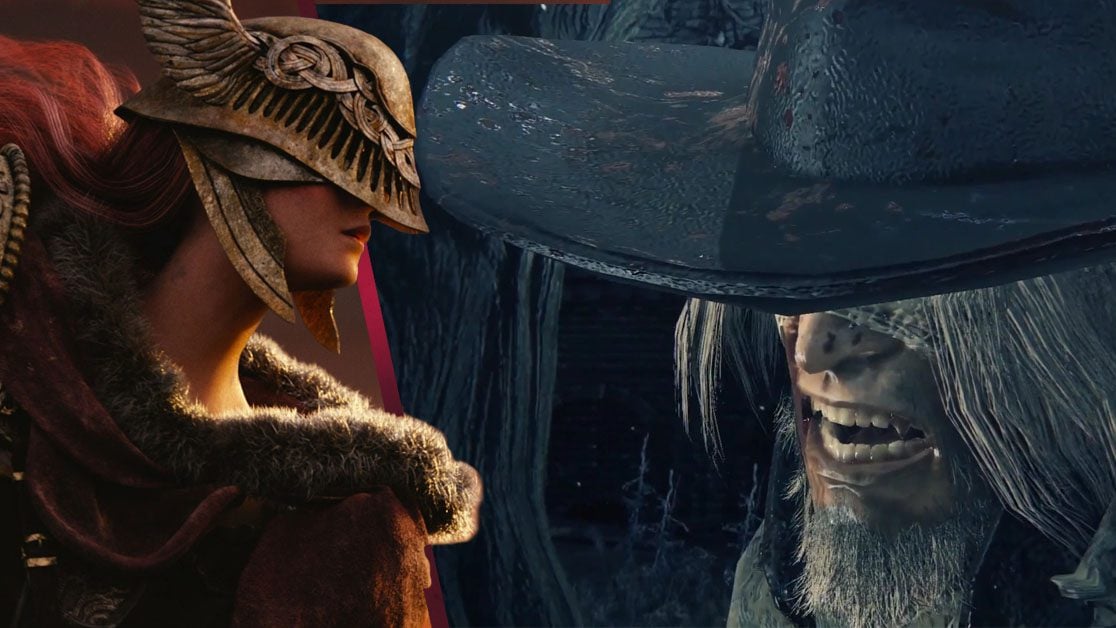 An Elden Ring player has created the infamous Father Gascoigne from the other FromSoftware hit, Bloodborne.

As great as it would be to see Father Gascoigne as a legacy boss in Elden Ring, sadly that is not to be. However, one player has taken matters into their own hands and created a build of their own.

As spotted by PC Gamer, a Reddit user shared a clip of a PvP battle against an invader that had created Father Gascoigne’s appearance and mystic to near perfection.

Wearing a simple hat and wielding an axe, before the PvP battle begins, the Father Gascoigne avatar slowly turns to his opponent before letting out a dramatic roar!

We love the attention to detail!

The player even changes their tactics once 2/3s of their health is reached by switching from a small to a large axe, similar to the encounter in Bloodborne. Sure, the axe doesn’t transform, but it’s a nice little touch, nonetheless.

This player has clearly made a lot of effort to create the aura of the iconic character. Personally, I think it’s fantastic and I’m sure a lot of other FromSoftware players will appreciate the efforts too.

Have you encountered any other Dark Souls, Demon’s Souls or Bloodborne creations during Elden Ring? Let us know on Twitter.