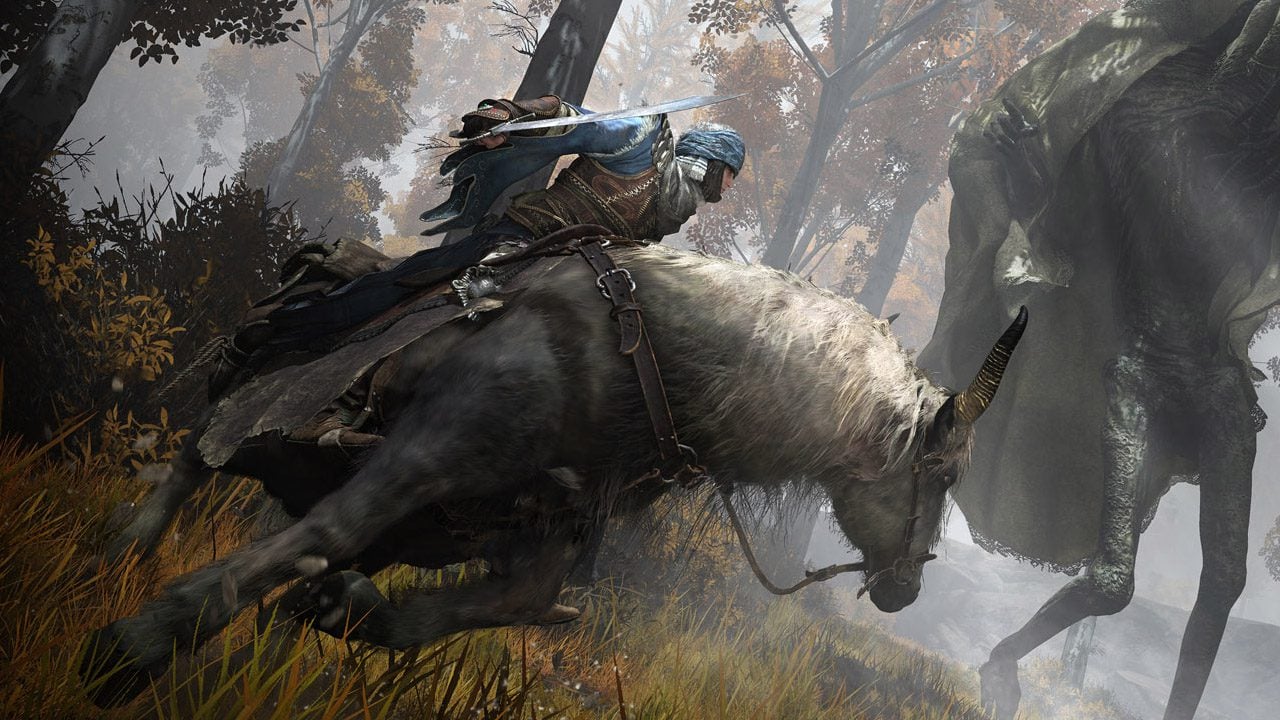 With a game as big as Elden Ring, it was obviously going to be the case that not everything would make it in the final release. That’s also just generally how game development works. But most of the time, cut content is easier to leave in the game, but inaccessible. As removing it can just result in the game breaking for unknown reasons.

Elden Ring has one piece of cut content that would let Torrent use a powerful backwards kick. As shown off by Souls YouTuber Zullie the Witch, Torrent actually had a range of animations unused in the final game.

One animation has Torrent shaking his mane, as horses tend to do. And another would have him eating grass, as horses also tend to do. But the biggest thing is the fact that he had a powerful backwards kick that went unused in the final game.

It also seems that at one point in time Torrent could exist separately from the player. And this animation works both while riding and while Torrent is on his own. However, it isn’t just an animation, as it still works as an attack move.

Zullie showed off the attack in action, showing how it would launch regular enemies up into the air. The launch doesn’t work on bigger enemies like giants though. And according to Zullie, it’s quite difficult to line up. Which might be part of the reason the attack was cut, as it would have a limited use.

Still, it’s always interesting to see what might have been, and to ponder of the reasons developers cut features like this.