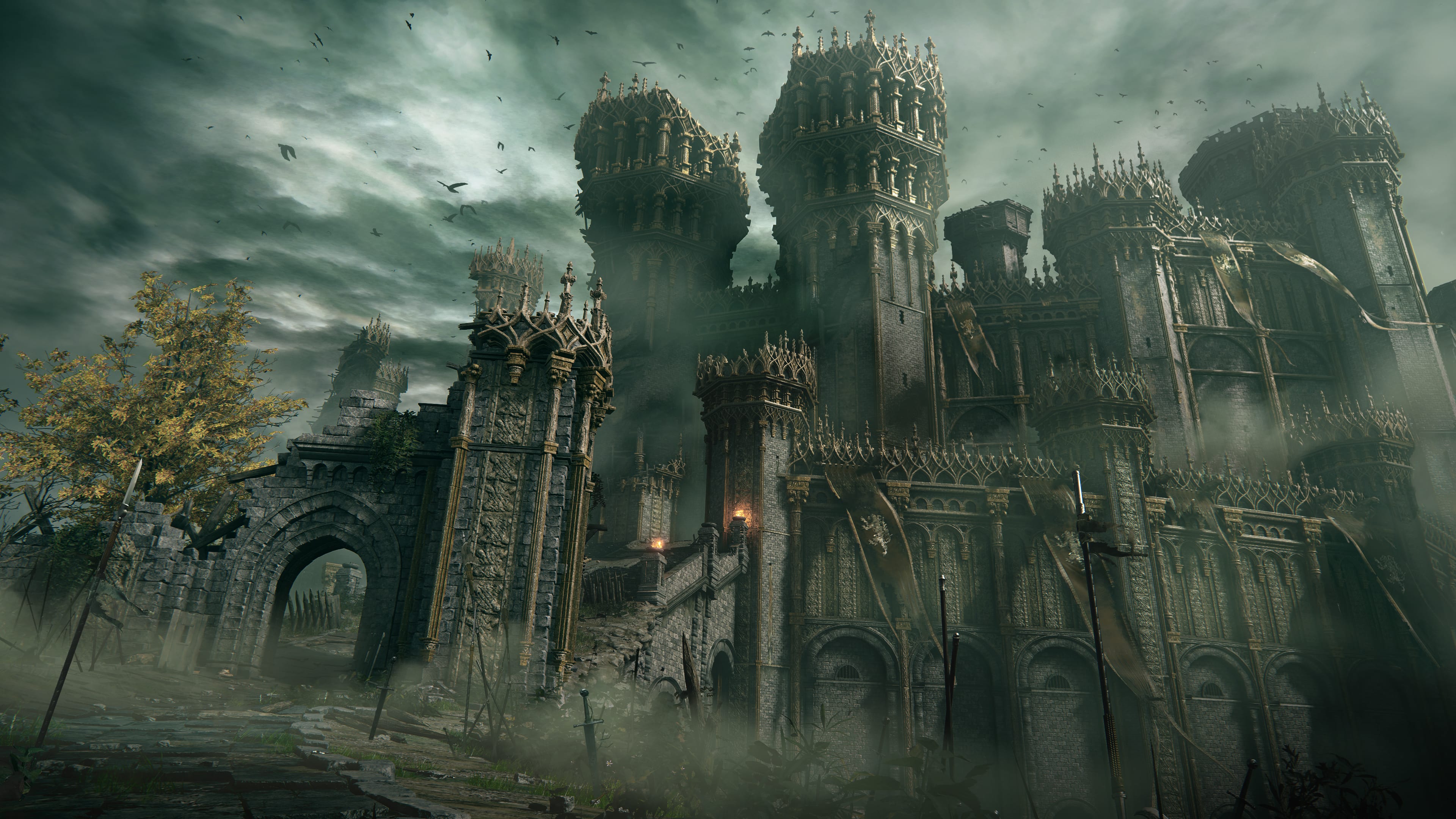 An Elden Ring hacker has discovered some cut content that never made it into the full game. But what does it all mean?

If you’re a fan of the Soulsborne series, then there’s a good chance that you have heard of the beyond-the-walls hacker, Lance McDonald. This hacker is very well known within the Soulsborne community that has a talent for datamining hidden secrets within a game’s source code.

Only recently, he discovered what was inside of a colosseum building of Elden Ring, which was protected by an NPC invader. McDonald’s discovery hinted that Elden Ring DLC could be on the way. However, McDonald has discovered even more secrets in Elden Ring and promises that there is more to come. Praise the hacker!

The burning stone heads look to be fully rendered and certainty does not look out of place in the game. So, it remains a mystery as to why they were removed. The burning stone heads also made a brief appearance in a leaked Elden Ring trailer, years before the game was released. It seems that FromSoftware once had intentions to use them within the game’s lore.

I have visions of giant stone monsters wandering the Lands Between, much larger than the Golem giants that made it into the game. Perhaps we could learn more about the potential burning stone giants in future DLC? Only time will tell.

Elsewhere in the video, we also learn that White-Faced Varré, an NPC that you meet very early on in the game, had his dialogue changed from the Network Test to the full game. The video is spoiler-free, so you can watch it without any worry.

What do you believe is the story behind the burning stone heads? Let us know your theories across our social media channels.