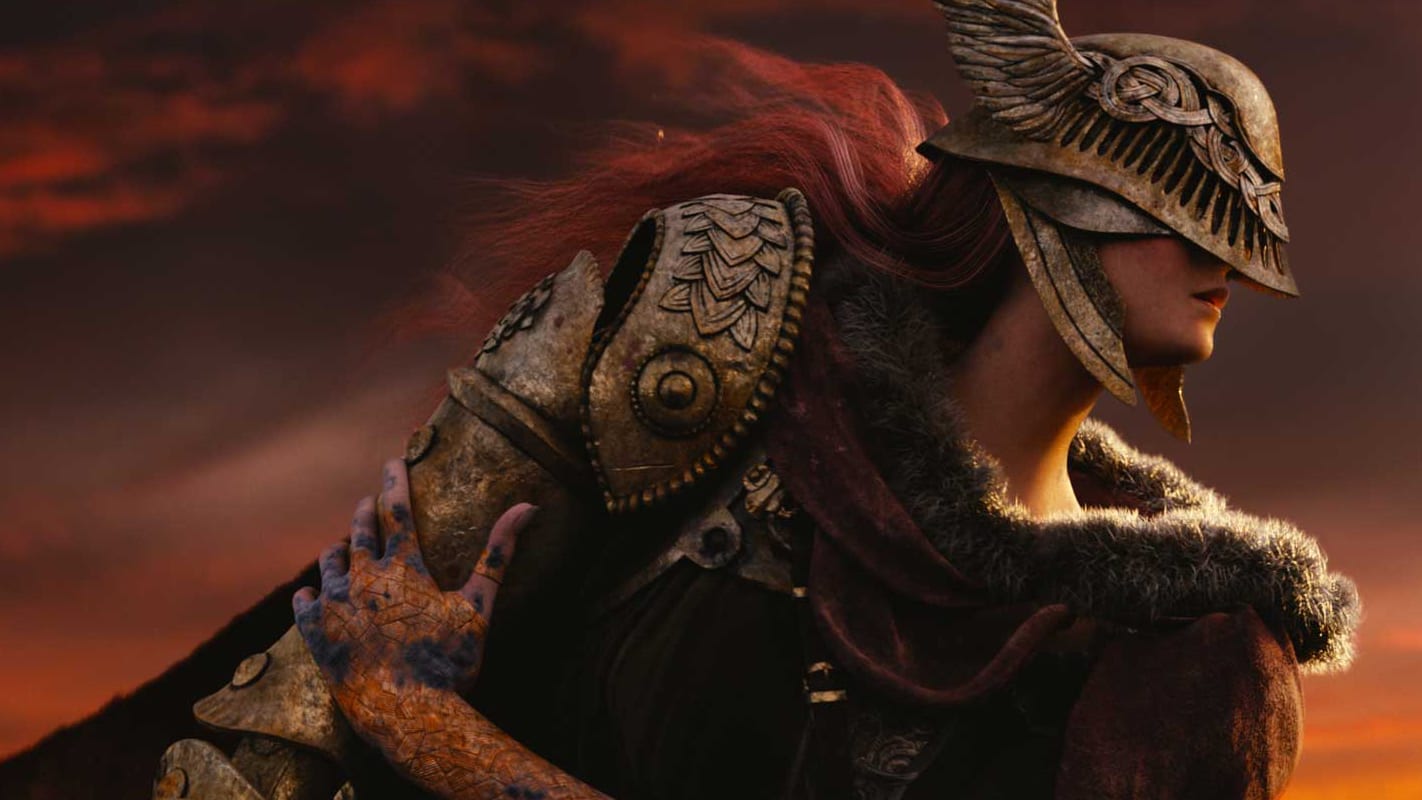 Elden Ring is currently 6x more popular than Dark Souls 3 on Steam with more than 764,000 concurrent players just hours after its launch.

As of right now, according to SteamDB, there are over 578,000 players venturing the Lands Between. Furthermore, Elden Ring currently has a 24-hour peak of 891,638 players. Additionally, Elden Ring sits at seventh place in terms of the all-time player peak.

Have you picked up Elden Ring yet? If not, you can grab a copy from the GameByte Shop and you can get 30% off select accessories!