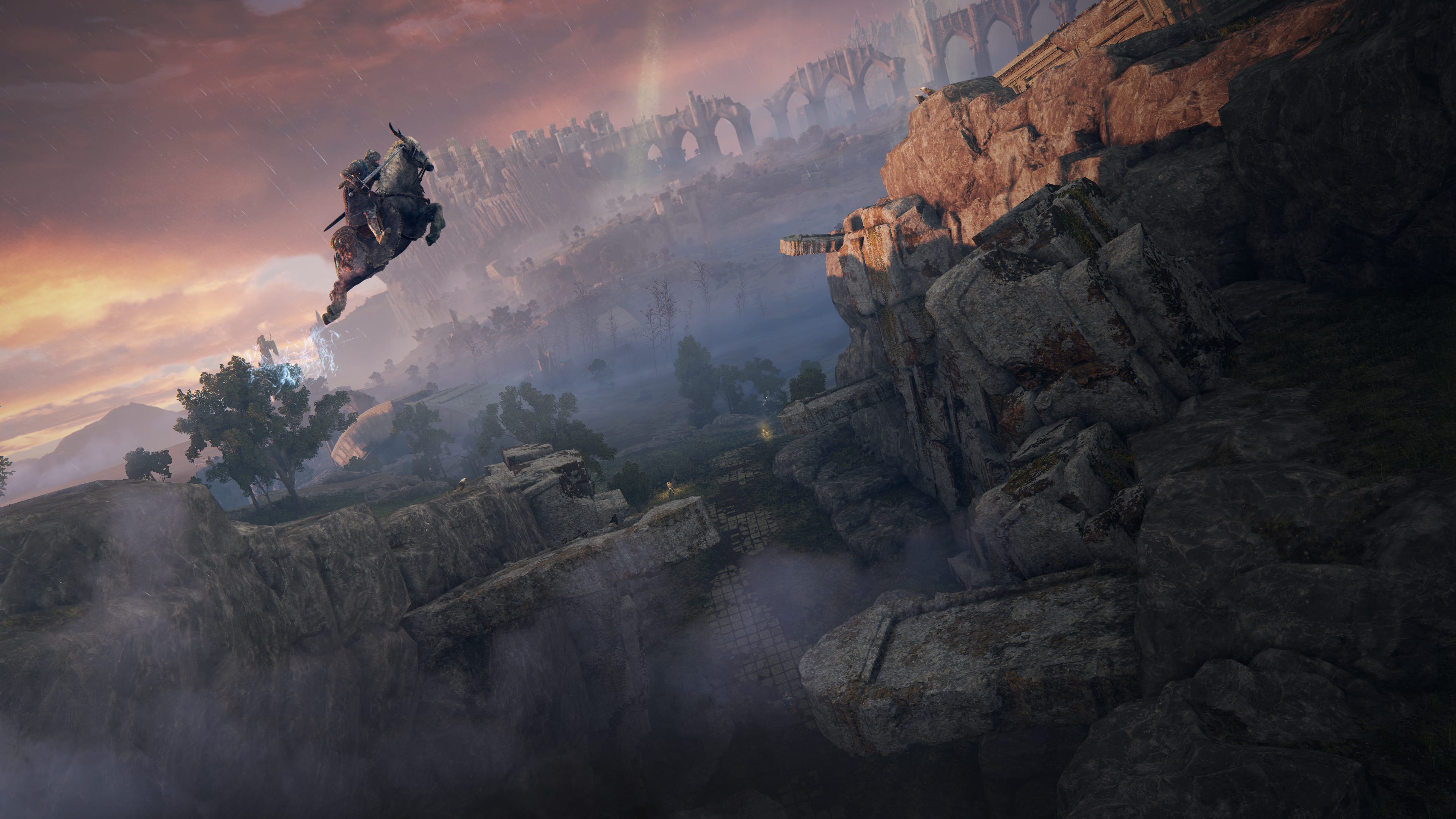 To the surprise of probably no one, Elden Ring is currently one of the highest rated games of all time.

It’s time. Elden Ring is finally in the hands of the people. It’s been a long time coming, and of course everyone has been wondering if it is actually any good or not. Well, earlier this week was review day, and the results are in: Elden Ring good. So good in fact, that it is one of the highest rated games of all time.

An important difference between Metacritic and OpenCritic is that the former also includes reviews of older games. That’s why you will find Ocarina of Time on Metacritic, but not OpenCritic. So that’s obviously a factor in Elden Ring’s rankings. And reviews are only a brief window into a very select number of experiences regarding a game. Reviewers only had roughly a week to play the game, not nearly enough to beat a game as huge as Elden Ring. So while it’s great that Elden Ring is reviewed so well, it mostly doesn’t matter. But it does generally speak well of the game.

In GameByte’s review, we said “If Dark Souls was the earthquake, Elden Ring is the aftershock. In a sense, it’s more of a love letter to the Soulsborne fanbase, incorporating dramatic fragments of each past game into a single product that is rewarding and fulfilling. While not perfect, I believe that FromSoftware has followed through on the hype surrounding this game and been able to create something truly mesmerising.”