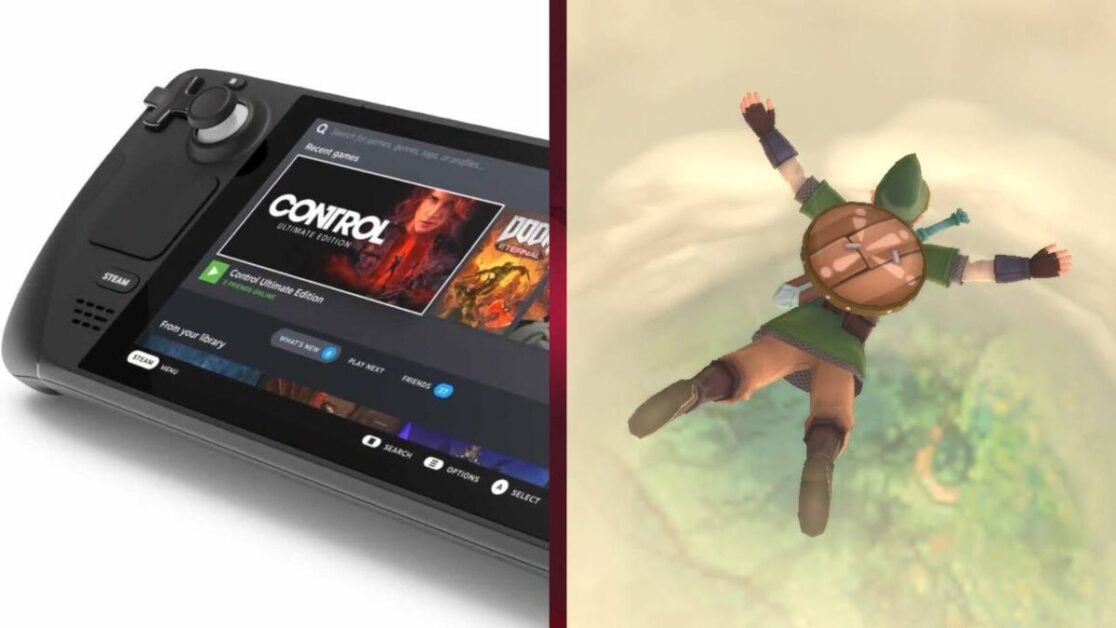 Valve’s upcoming Steam Deck is set to take handheld gaming to the next level. However, according to developers and enthusiasts, the portable PC could also provide a robust emulation experience.

During a recent conversation with PC Gamer, JMC4789, a contributor to the Dolphin GameCube/Wii emulator, stated that the retro scene has “high hopes” for Valve’s upcoming device. The developer then went on to discuss the emulator scene’s overall reception to the Valve handheld:

“Unlike with a lot of the previous Steam hardware, I’m seeing a lot of engagement from our circles. I have a Steam Controller, and it’s… interesting. I have a Steam Link and it was… interesting. But this feels different in a way. The potential of the Steam Deck is really high. The hardware sounds too good to be true, but Valve can kind of get away with selling the hardware at a loss and banking on software sales. A mobile device that’s essentially a near gaming PC? If that’s what it is, then it’ll be great.”

While retro gaming and emulators normally go hand in hand, the developers of the Nintendo Switch emulator Yuzu also expressed enthusiasm for the device [via PC Gamer]:

“We believe that the hardware should likely be capable enough to run some games pretty well right out of the box, and potentially run Yuzu very well with optimizations to the emulator,”

In other words, this means that Steam Deck owners will be able to potentially run Nintendo Switch games on the device, as well as retro classics and Steam’s comprehensive library. However, it’s worth noting that emulation itself is a legal grey area, especially when it comes to Nintendo games.

Will the Steam Deck live up to the hype?

While the emulation scene seems to think that the Steam Deck has lots of potential, we’ll have to wait and see how the device performs once it releases. That being said, emulation software has come a long way, especially when it comes to compatibility. Therefore, there’s a chance that Steam Deck owners will be able to run retro classics and brand new titles, like Skyward Sword HD, straight out of the box.

Are you planning on using emulation on a Steam Deck? Let us know what you’re planning to play on our social media channels!