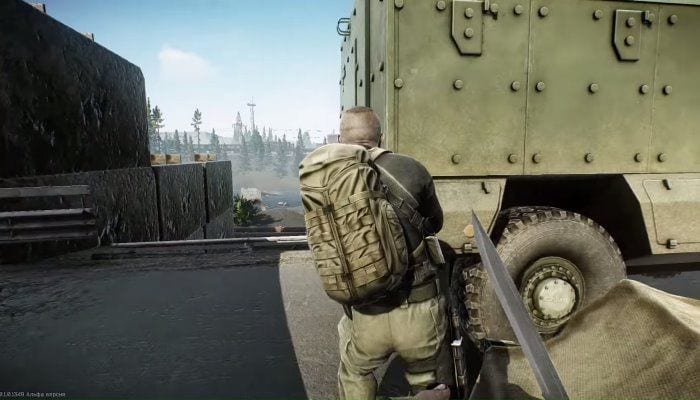 If you’re looking for a hardcore shooter game, this might be the best time to check out Escape From Tarkov if you haven’t already.

Escape From Tarkov is easily one of the most hardcore shooter titles out right now, and it just received a massive new update.

Wait, What Is Escape From Tarkov? 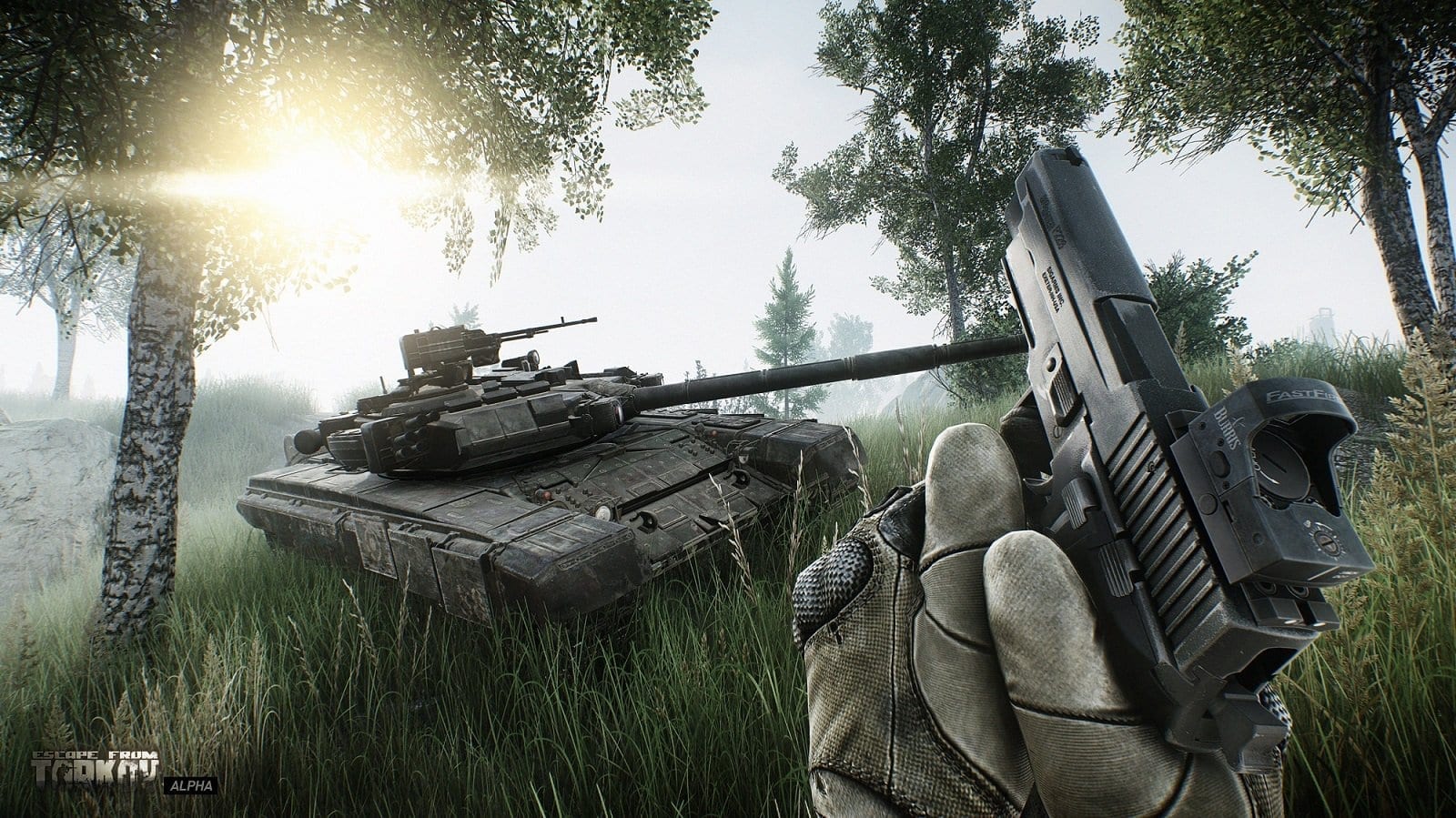 For those unfamiliar with Escape From Tarkov, it’s essentially an instance based survival game where you gear up, join a map, and fight to survive against AI and other players.

Tarkov features a range of survival features including a realistic medical system and food and water. Tarkov also has some of the most hardcore realistic shooting mechanics in any game we’ve laid our eyes on so far, and a very in-depth weapon customization system.

There’s so much complexity to Escape From Tarkov that it’s hard to cover in a single post, but as a whole, it’s a super hardcore shooter survival game that rewards players for good PVP skills. It’s also a full loot game, so if you die, you’ll lose almost all of your stuff and other players can take it and keep it.

What Is The New Escape From Tarkov 0.8 Update All About? 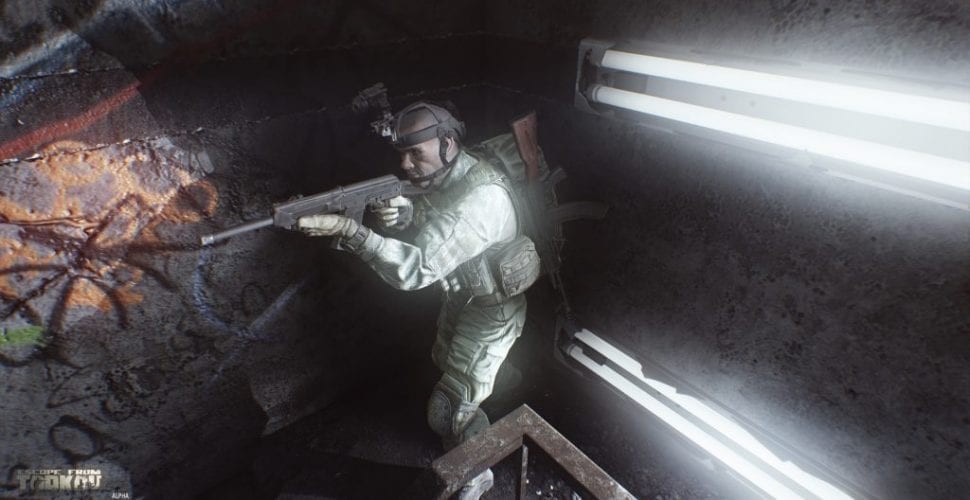 Now that I’ve explained a little bit about what Escape from Tarkov actually is, let’s take a look at the new 0.8 update and what it brings to the game.

First and foremost, the game has been wiped, which mean all players have had their characters wiped to level 1 and all inventories have been emptied out. As a result, there’s never been a better time to jump on – you’ll be on an equal playing field to all other players at the beginning.

The new Escape From Tarkov 0.8 update also brings a huge new map called Interchange. This map is essentially a large shopping mall combined with some construction areas and industrial zones.

The shopping mall has multiple floors and dozens of unique locations that’d be great for a quick shootout. The entire mall is quite hard to get your head round at first because of its size, but you’ll quickly learn the overall layout.

For now, the Interchange map doesn’t have AI enemies known as scavs, so you’ll only be going up against other players. This creates a tense experience – you won’t catch a break as you explore the abandoned shopping mall.

The Escape From Tarkov 0.8 update also brings a large number of new optimization fixes. The game runs smoother than ever before, and map loading time is sped up, especially for high end PCs. Network latency has also been improved, which is huge because it was quite a big issue before. 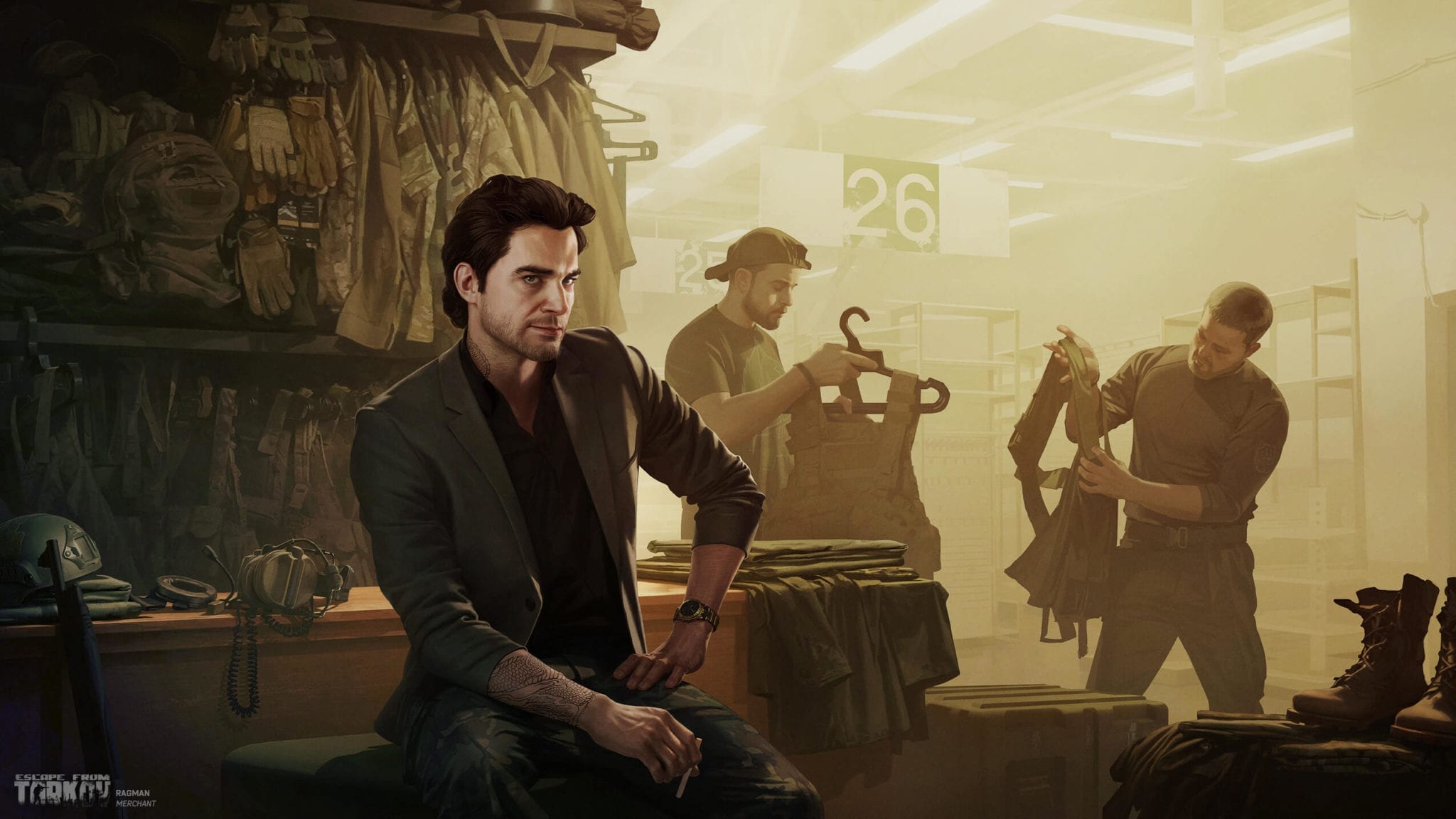 There’s also a new trader that will sell backpacks, vests, and other clothing items. New trader quests have been added, and you can now use the dog tags you take from other dead players and trade them for unique items, instead of selling them directly for cash.

The quests have also been adjusted so that you must complete more quests to be able to purchase weapons from traders. Cheap entry level weapons like the AKS-74U, for example, can no longer be acquired without completing Prapor’s introductory quest.

With more of a focus on completing quests, players will have to explore the game more and play Escape From Tarkov how it is meant to be played, as opposed to grinding the same map over and over again to get quick experience gains. 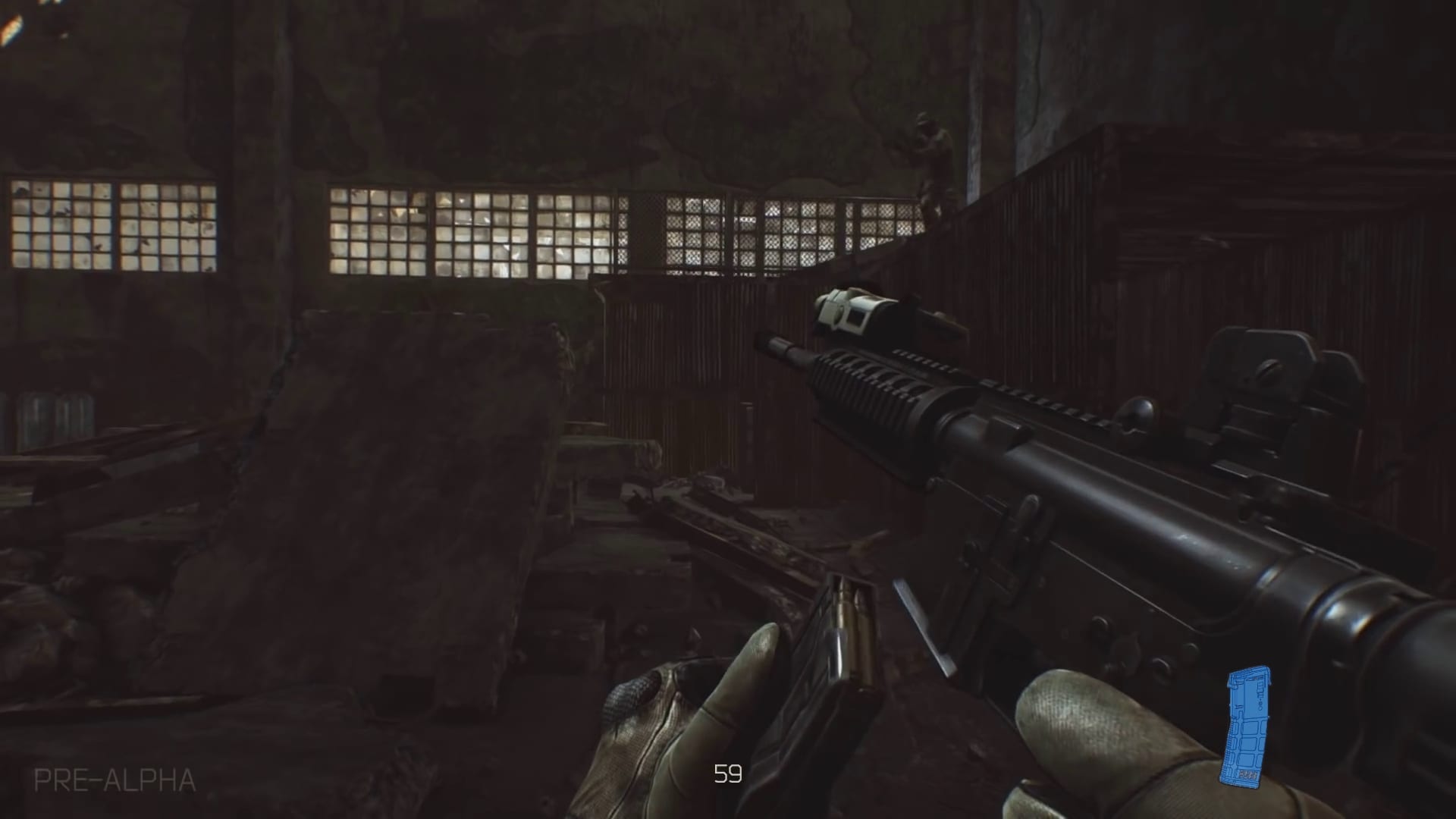 The way checking magazines works has now changed, and a new skill has also been added alongside it.

To add to the realism that Escape From Tarkov offers, you will now no longer know how much ammo is in your weapon’s magazine unless you loaded it yourself.

You’ll essentially have three options – you can unload the magazine one round per time and then reload it to know the exact ammo count, just shoot without knowing and hope for the best, or take a quick look at the magazine and your character will provide an estimate of how much ammo they think is in the mag.

The last one is very interesting – if, for example, a check of the magazine shows that it looks about 3 quarters full, the magazine will be displayed to have this.

Your character will get better at guessing the correct amount of ammo as you play for longer. A new skill tree has been added for this.

Interestingly, if you do know how many rounds are in a magazine but fire blindly, your character may forget how much ammo is in the mag. 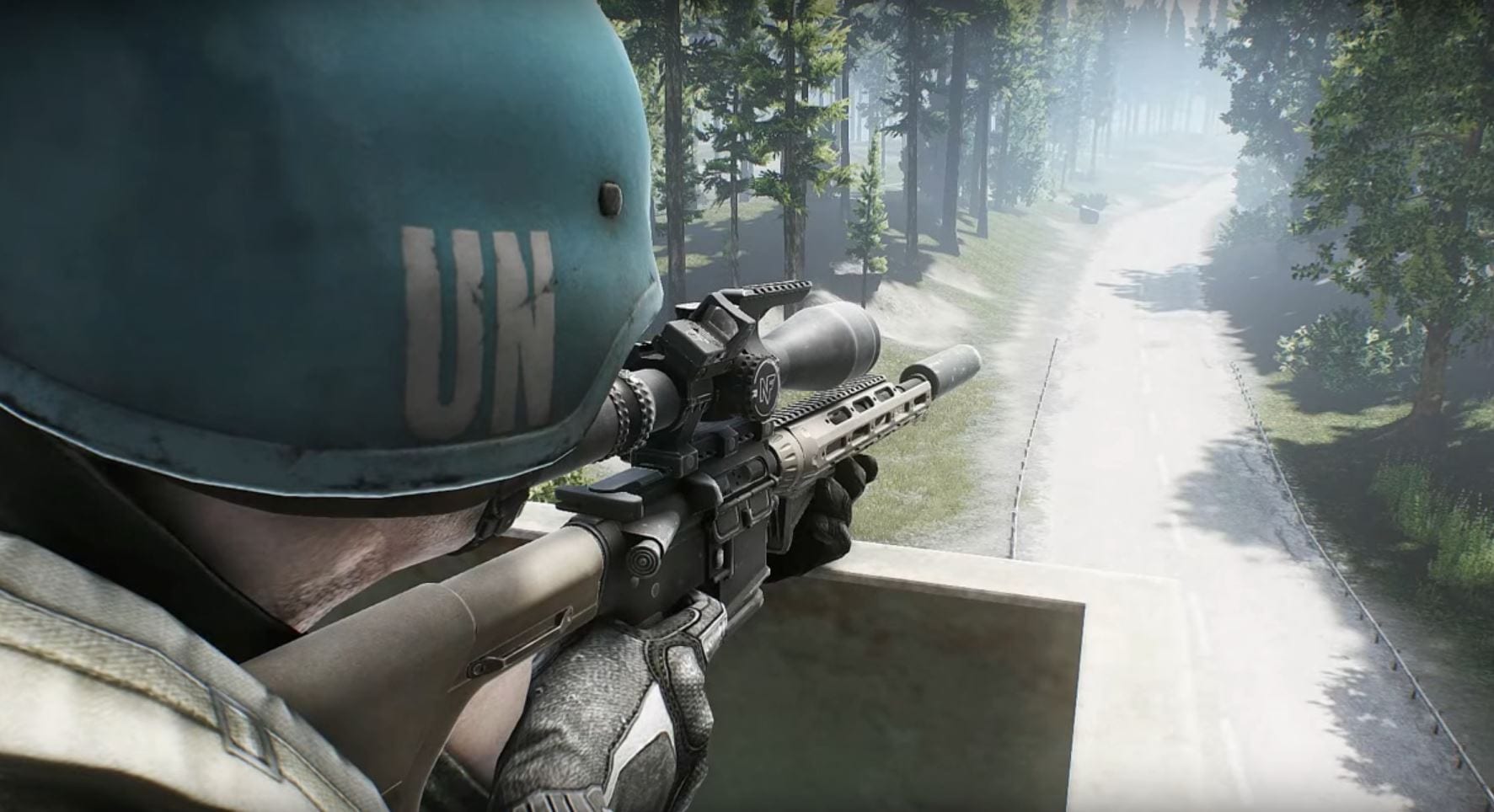 Escape From Tarkov has one of the most complex control systems we’ve seen in a game so far, so the developers have added tips on the menu to help players learn the controls.

The basic controls are similar to any shooter, but there are additional controls for things like controlling your crouched height, your precise movement speed, or blind firing, that you’ll need to learn the controls for.

A new tutorial mode has also been added that helps players to get to grips with all of the game mechanics Escape From Tarkov has to offer. If you are new to Tarkov, or still don’t understand some of the controls, this tutorial will be a lifesaver.

It’s great to see the developers attempting to make Escape From Tarkov more accessible – now that a tutorial has been added and the game is more optimized than before, there will be less of a barrier for those unsure about whether they’d like to play or not.