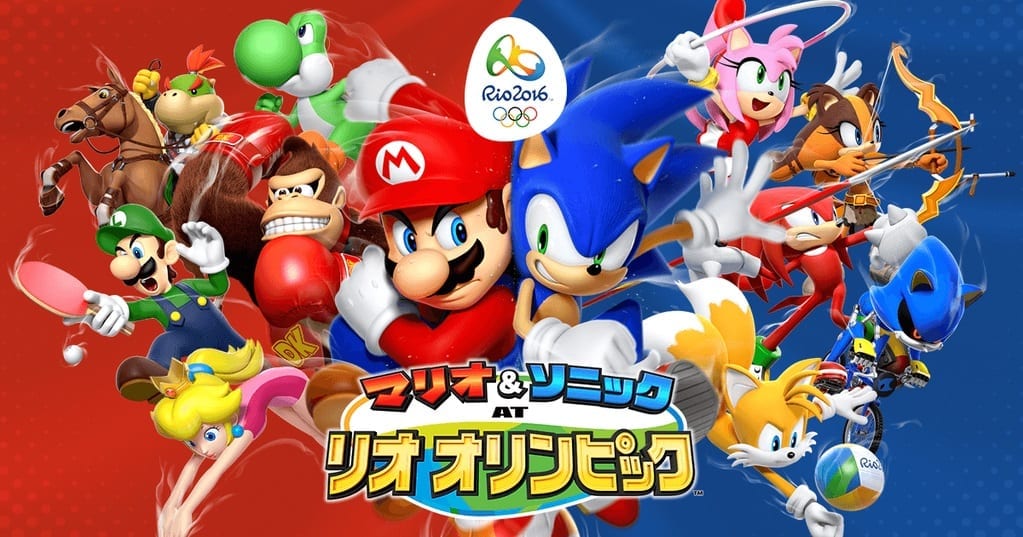 With Ninja appearing on the cover of ESPN magazine and an esports racer beating a professional Formula racer IRL, it looks like esports may finally be recognised as an actual and legitimate sport.

Or at least it did look that way until Alfons Hörmann, president of the German Olympic Sport Federation, debunked the idea of esports ever making it to the Olympics.

Speaking to Faz.net [via PCGamer], Hörmann said: “Esport does not exist and it will not be included in the Olympic program.”

Way to sugar-coat that, Hörmann.

Last year the International Olympic Committee held an esports forum and it looks like we’re getting closer and closer to seeing esports recognised in the sporting industry.

Maybe by the time the 2024 Olympics roll around…?

Not everyone is keen to have the two realms collide though, with Twitter being very vocal about the idea. One user tweeted that esports and the Olympics “don’t need” each other, with another saying the two “don’t belong” together.

esports doesn’t need olympics and vice versa. Its fine as it is now imo

Esports does not belong in to the olympics. Also RG,Valve,Blizzard-Activision,EA & ubisoft most likely won’t co-operate for a giant event.

Who cares what the DOSB says. I agreee that Esports shouldn’t be in the Olympics. What matters is that it’s recognized as sport/competition when it comes to visas and the possibilities to apply for govement grants etc.

We could start off simple though – maybe a round of Mario And Sonic At The Olympic Games on the Nintendo Wii (RIP)?

What do you think about the news? Would you like to have esports included at the Olympics in the future, or should the two sporting events keep themselves to themselves?