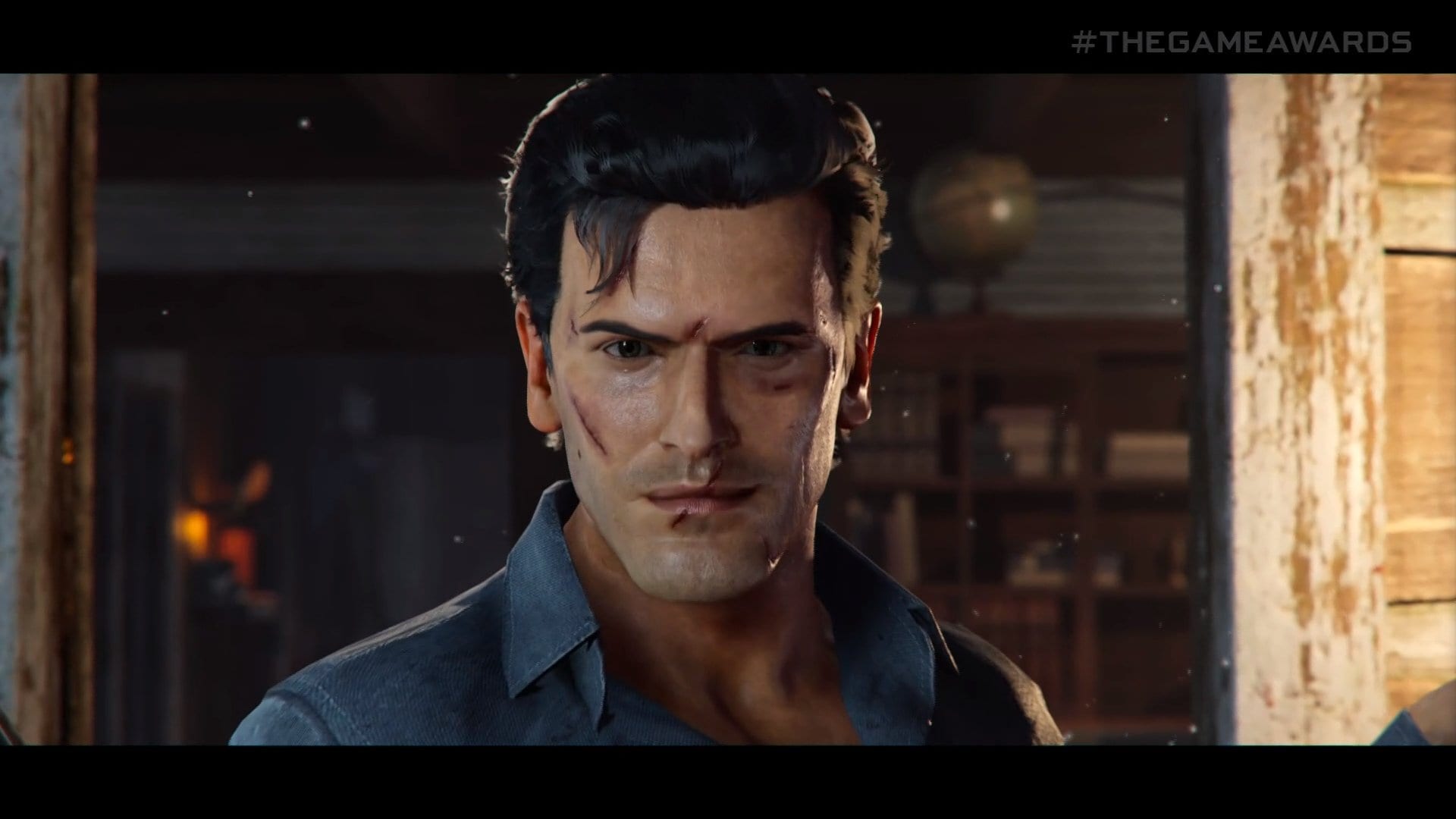 It has been announced that a fan favourite character from TV show Ash vs. Evil Dead will be reprising his role in upcoming video game, Evil Dead: The Game.

Fans of the TV show adaptation will be pleased to know that Pablo Simon Bolivar will be a playable character in the forthcoming Evil Dead: The Game, and Ray Santiago will return to his role.

Pablo Bolivar was a leading character in Ash vs. Evil Dead alongside Bruce Campbell. Campbell, of course, played hero Ash Williams of the “Ghostbeaters” group during the 30 episodes before the show was cancelled.

Santiago announced that he’ll be returning as Pablo on his Twitter.

“Stoked to announce I’ll be joining the Ghostbeaters as the voice of Pablo for Evil Dead: The Game by Boss Team Games, you ready?” he tweeted.

Evil Dead: The Game is a multiplayer horror that reminds me of asymmetrical multiplayer game, Dead by Daylight, but it will have both co-op and PvP modes.

However unlike some horror inspired multiplayer games seemingly cut from the same cloth, Evil Dead: The Game will have single player missions too.

Evil Dead: The Game will take you to locations inspired by the three movies and the TV series, and the video game adaptation is looking to be very faithful to its source material.

The game will see a number of actors return to the Evil Dead universe to reprise each character. As it stands, Bruce Campbell will voice Ash Williams, Ray Santiago will voice Pablo Simon Bolivar, Dana DeLorenzo as Kelly Maxwell, as well as Richard DeManincor as Scotty from The Evil Dead, and Marcus Gilbert as Arthur from Army of Darkness.

Evil Dead: The Game will be developed by Boss Team Games and Saber Interactive (World War Z) and is set to release this year for PC, PS4, PS5, Xbox One, Xbox Series X|S and Nintendo Switch.