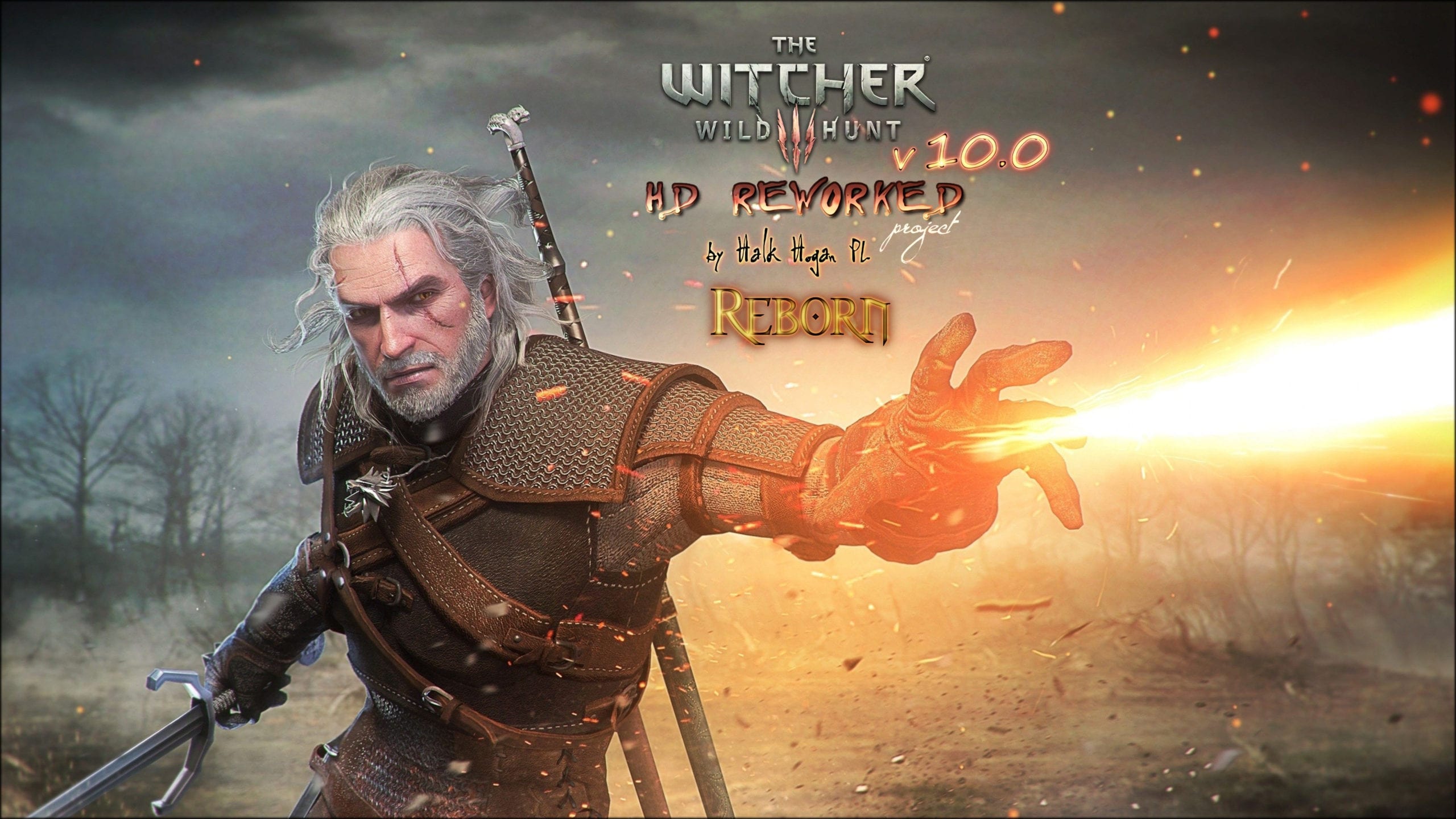 The Witcher 3: Wild Hunt is undeniably one of the best games of all time, but now five years on from its original release, the game is slightly showing its age as technology moves forward. Thank to the the help of NexusMods’ pro modder, Halk Hogan PL, and their mod, The Witcher 3 HD Reworked Project, the game has never looked better.

As spotted by PC Gamer The Witcher 3 HD Reworked Project is due to get its 12.0 update, and judging from the mod’s latest trailer, we’re in for a real treat. Halk Hogan has completely transformed the beloved game, converting it into 4K resolution to really show off the world of The Witcher.

In Hogan’s own words: “This project aims to improve the graphics by reworking models and textures to better quality preserving the original art style.”

In the trailer below, you can see just how much of an impact the upscaling will play a role in the game.

Halk Hogan's The Witcher 3 HD Reworked Project is one of the best mods for The Witcher 3. It really helps the game's visuals hold up at 1440p and higher resolutions.

It's like the game got a 4K remaster. It's great.

For now, The Witcher 3 HD Reworked Project mainly focuses on the NPCs in the game, thought Halk Hogan has revealed that Geralt will be getting some updates to his equipment.

In a pinned comment on their latest video, Hogan said the following: “Hello my friends! I hope you all are well and safe. Here is a preview of some reworked characters in HDRP 12.0 ‘Ultimate’. Stay tuned, next video which show some reworked Geralt gear coming soon! I may also say more about the release date. See you soon!”

Sadly, there’s not yet a release date for the mod’s next update, but you can keep track of its progress over on Nexus Mods, right here.