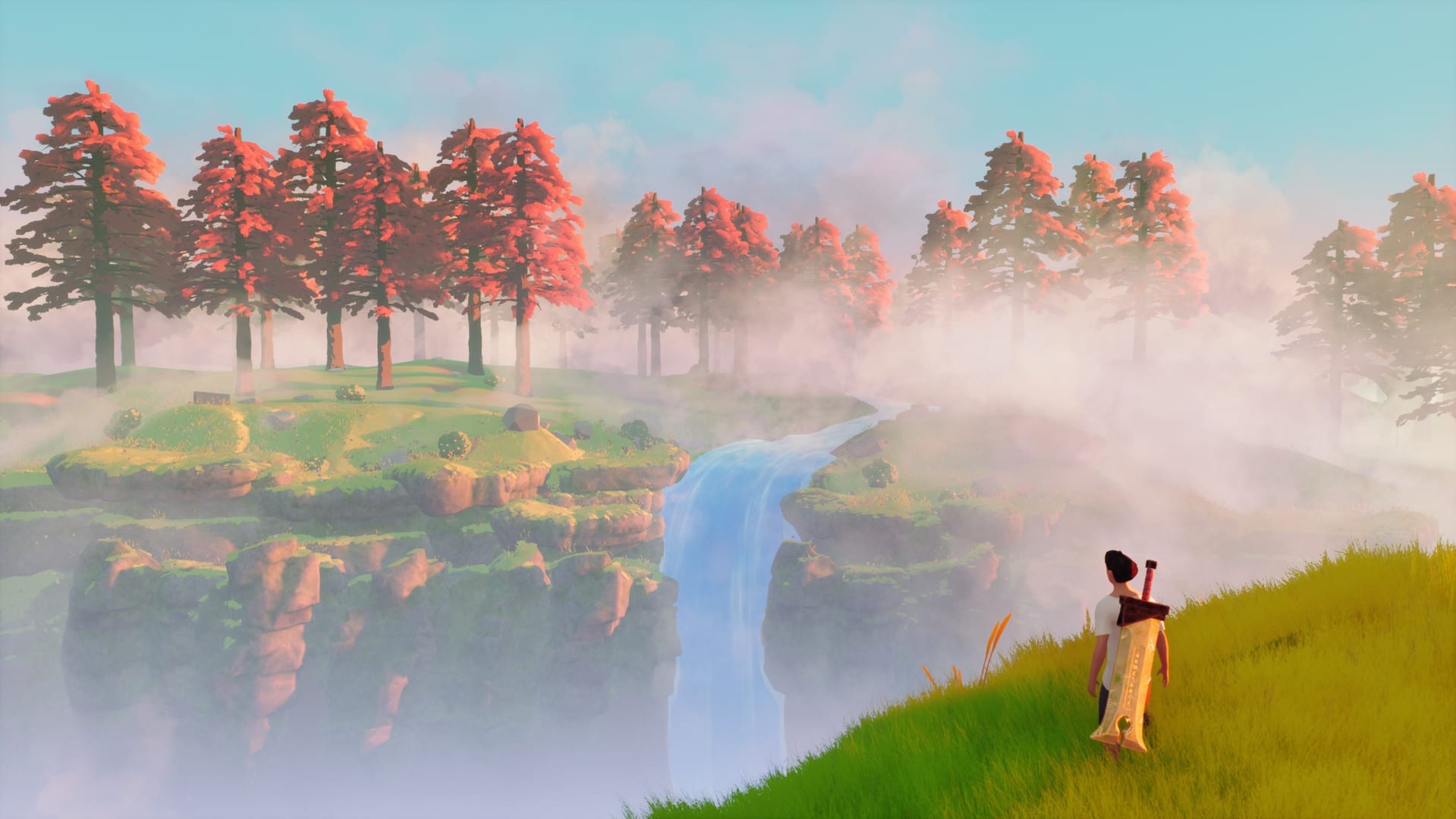 Fans of games like The Legend of Zelda Breath of the Wild take note, as upcoming indie title Lucen might just be the next one for your wishlist.

From developer Kristian Kebbe, this action-adventure indie promises to deliver a beautiful and exciting experience when it comes to PC in 2021.

Named after its protagonist, Lucen will see players embark on an epic quest to save their village. You’ll need to battle enemies, craft supplies and explore the mythical world as you seek the help of the ancient gods.

The game’s official description explains: “Lucen is an adventure into the unknown. You play as a boy named Lucen, and after your village is mysteriously shrouded in darkness and fellow villagers won’t wake up, you must take it upon yourself to venture into the vast lands outside the village.

“Armed with your sword, bow, and legends passed down by generations, you must set out on a quest to ask the mythical old gods for their help.”

Speaking with a fan on Twitter, the developer spoke a little about the game’s crafting mechanics and how they’ll work within the game.

“I want the crafting to have depth while not being too overwhelming – there will be crafts for things like arrow types, enchanting your weapons and armour with stats, making salves/potions etc. You can bind the crafts to the quick-craft from inside the menu,” tweeted the Lucen game account.

Lucen is looking as gorgeous as you’d hope, with a number of stunning environments having already been revealed to the world.

Kebbe teases “lush woods with ruins of altars to the old gods, caves hoarding mystical light orbs to augment your abilities, foggy swamplands occupied by terrifying creatures, and many more.“

There’s not yet a release date for Lucen, but the game is aiming for a release in 2021. You can wishlist it right now on Steam!

How Long Does It Take To Beat Resident Evil Village?