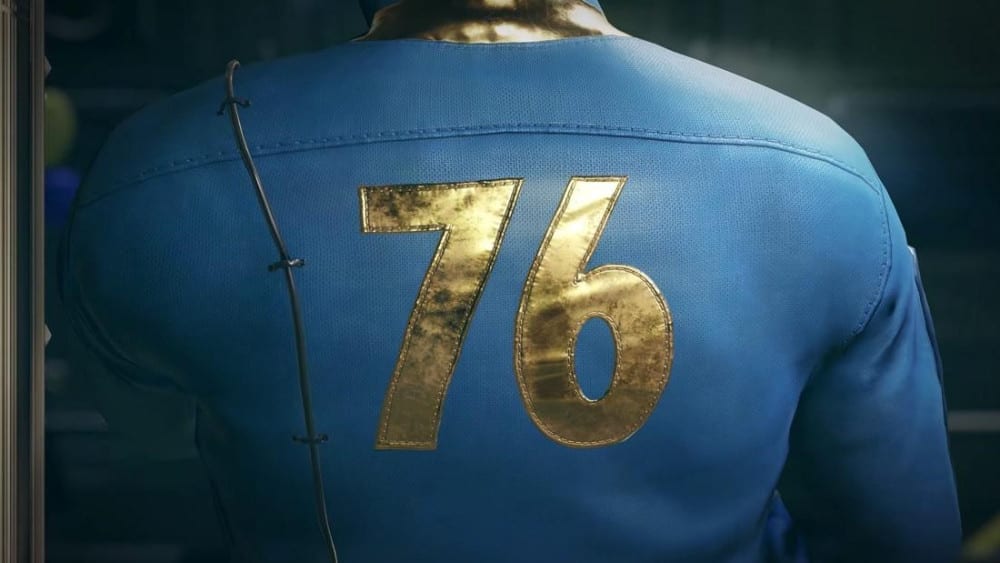 There’s pretty much no-one in the whole world who isn’t excited for Fallout 76, Bethesda’s upcoming offering in the Fallout franchise. 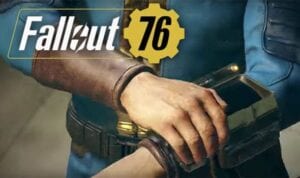 Although the full game won’t be released until later this year, it has been previously announced that Fallout’s B.E.T.A (Break-It Early Test Application) is coming in October but apart from that, details on the beta have been thin on the ground.

Yes, if you get access to the B.E.T.A what you’ll actually be getting is the full game! 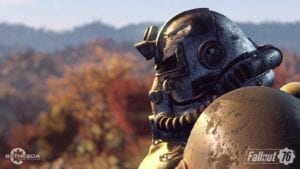 According to the game’s FAQ, Bethesda states the: “current plan for the B.E.T.A is it will be the full game and all your progress is saved for launch.”

So you won’t even need to worry about restarting the game once it’s released, as your save data will just carry over from the B.E.T.A when the game launches.

The FAQ gives a tonne of other information that just seems to be getting better and better, as it announces that there isn’t a non-disclosure agreement in place for the B.E.T.A, meaning you’ll be free to chat about the game, post videos, stream and basically anything and everything you’ll ever want to do.

Xbox One users will have access to the B.E.T.A first, followed by PlayStation 4 and PC gamers, with the aim to “start small and grow over time.”

To get access to the beta, you’ll need to have pre-ordered Fallout 76 and then you just redeem your given code.

The FAQ also confirms that Bethesda will be: “selecting people who have pre-ordered the game from a participating retailer.”

Have you pre-ordered Fallout 76? What do you think about these juicy new details?