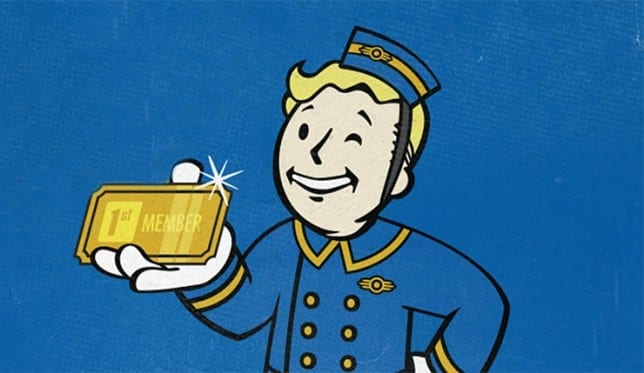 Australian gamers who purchased Fallout 76 could be eligible for a refund, according to the Australian Competition and Consumer Commission. The ACCC has decided that those who bought the game were “misled” by games retailer, Electronics Boutique Australia, otherwise known as EB Games.

The court-enforceable refunds will be issued to those who contact EB Games for a refund over Fallout 76, but were refused.

In a statement, the ACCC said the following: “Electronics Boutique Australia Pty Ltd (trading as EB Games) has undertaken to refund consumers after acknowledging they are likely to have misled consumers about their consumer guarantee rights in relation to faults with the online video game Fallout 76.

“Consumers had complained to the ACCC that EB Games representatives had advised them they were not entitled to a refund after they experienced a range of faults with the Fallout 76 game, including problems with servers and bugs in the game.

“EB Games has provided a court-enforceable undertaking to the ACCC, committing to refund consumers who contacted EB Games between 14 November 2018 and 31 October 2019 to request a refund for the Fallout 76 game due to faults and were denied a refund.”

ACCC Commissioner Sarah Court said the following: “The Australian Consumer Law provides consumers with the right to ask for their choice of a repair, replacement or refund when they have purchased a product that has a fault which amounts to a major failure,”

“Retailers must ensure that they train their staff so they do not misrepresent to consumers their consumer guarantee rights under the Australian Consumer Law, including the right to obtain a refund in certain circumstances.”

The ACCC have advised that consumers who are eligible for a refund from EB Games because they were denied a refund should contact EB Games before 1 August 2020 by emailing the EB Games Customer Service Centre. You can find out more right here.