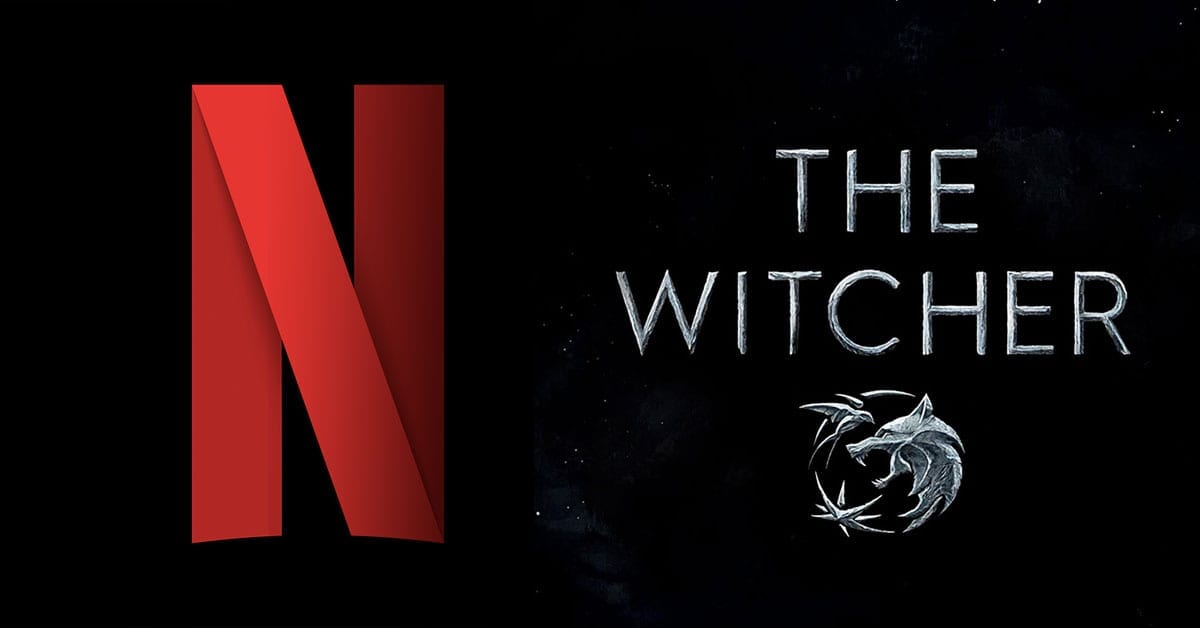 Fans of The Witcher are in for a treat, as a familiar villain is set to make more than just a cameo in the upcoming Netflix prequel series, The Witcher: Blood Origin.

As spotted by Witcher news site Redanian Intelligence, The Witcher: Blood Origin is set to feature the one and only Eredin Bréacc Glas, perhaps better recognised as the commander of the Wild Hunt. Gamers should definitely be familiar with The Wild Hunt, a dangerous warrior faction who set their sights on Ciri in the CD Projekt Red smash hit, The Witcher 3: Wild Hunt.

According to the publication, the devious Eredin will be played by Australian actor Jacob Collins-Levy, who you might recognise from Netflix’s Young Wallander. The website notes that Collins-Levy will have something of a substantial role in the show, calling the actor one of the series’ “stars“.

Not too much is known about the upcoming The Witcher: Blood Origin series, but we do know a little about its setting and plot thanks to official information from Netflix itself.

The Witcher: Blood Origin will be a six-episode production for Netflix and is set around 1,200 years before the main series starring Geralt of Rivia.

Revealing the show in an official tweet last year, Netflix said: “1200 years before Geralt of Rivia, the worlds of monsters, men and elves merged into one, and the first Witcher came to be. Announcing The Witcher: Blood Origin, a 6 part live-action The Witcher spin-off series from Declan de Barra and Lauren Schmidt Hissrich.”

Filming for The Witcher: Blood Origin is now underway in the UK, though the show recently lost one of its leading actors.

Netflix has yet to confirm a release date for the series, but at least we know it’s coming! Are you looking forward to seeing this iconic villain in the Netflix Witcher prequel? Let us know across our social media channels!