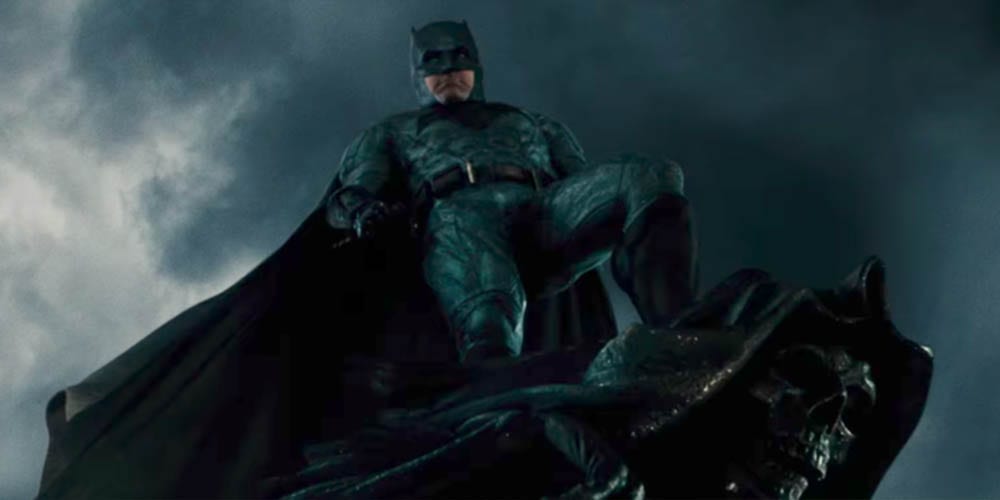 Director Matt Reeves is firing up the Bat Signal as comic book fans get a first look at Robert Pattinson in The Batman. After Ben Affleck stepped away from the role following the box office disaster that was 2017’s Justice League, the internet exploded with the news Pattinson is putting on the cape and cowl next.

Little is known about Reeves’ movie, but with the Twilight star being just 33, it’s expected The Batman will once again explore the formative days of the Dark Knight. Following his acclaimed work on Dawn of and War for the Planet of Apes, Reeves is putting his distinct style on the crime-riddled streets of Gotham City.

With filming currently underway in London, Wade Gravett shared snaps of The Batman. The shot shows a stunt double AND and actor who looks to be Pattinson. It featured Pattinson’s Bruce Wayne on a motorcycle, teasing he’s not upgraded his wheels to the signature Batmobile just yet.

Just want to clear something up!
My pic on the left was taken at 12.30pm when they used a stand-in to set up the shot.
My pic on the right was taken at 3.30pm when filming was active and it’s clearly Robert Pattinson.
Trousers, boots, jacket all have differences ? pic.twitter.com/htYFo2onbr

The Batman has an all-star cast that only recently confirmed the rumours Colin Farrell is playing Oswald Cobblepot, aka the Penguin. Gravett also shared a snap of someone bearing a striking resemblance to Farrell and sporting an umbrella — Penguin’s weapon of choice.

Although Gravett admits the quality isn’t great, it definitely looks like Farrell. For those who need any more convincing, his style matches look he had as Percival Graves in Fantastic Beasts and Where to Find Them. While Cobblepot isn’t known for having bright blonde hair, Reeves could be going for something different with The Batman.

There are a couple of things to note that point to the mystery motorcycle man being Pattinson. For a start, the camera is placed right in front of his face, hinting that this is for a close-up shot. Secondly, there’s a on-set photographer stood just to the side, indicating they’re taking some behind the scenes stills.

While two of the movie’s biggest stars appear to be on set, there’s still no sign of the rest of the cast. Elsewhere, Zoë Kravitz (Fantastic Beasts) is suiting up to play Catwoman, Paul Dano (Little Miss Sunshine) as the Riddler, Andy Serkis (Black Panther) as Alfred, and Jeffrey Wright (Westworld) as Commissioner Gordon.

Now that The Batman is officially working toward its June 2021 release, it’s only a matter of time before we see Pattinson in that iconic costume.