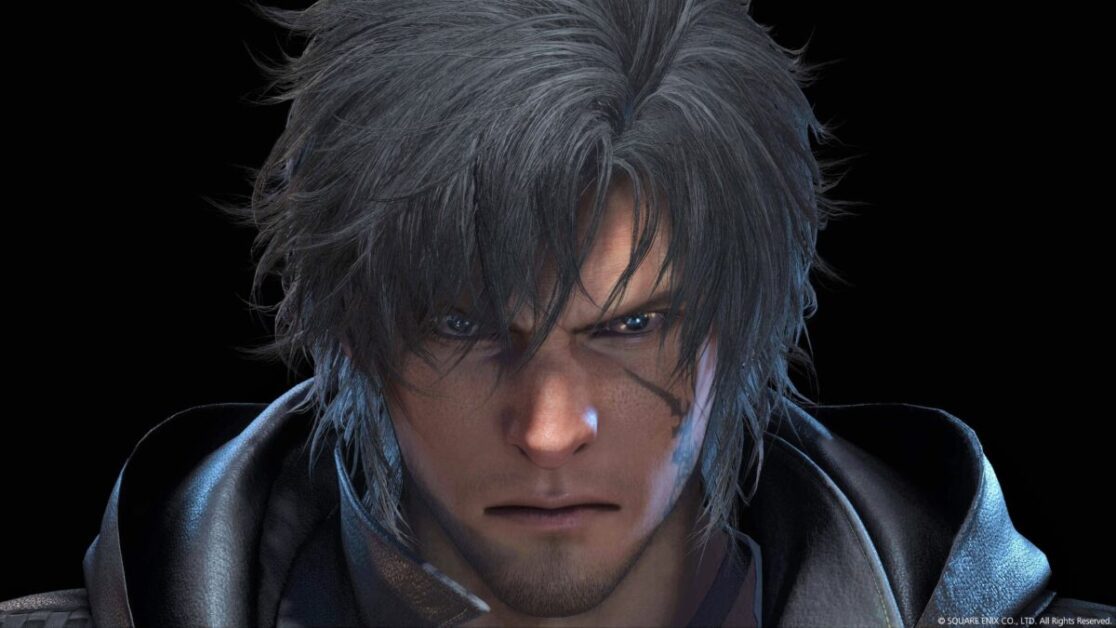 In the trailers that we’ve seen so far for Final Fantasy 16, the characters appear to be mostly white. This has led many fans to believe that there might be a lack of diversity in the game.

When speaking to IGN, Yoshida acknowledged the fact that some fans might be disappointed by the apparent lack of diversity.

“Our design concept from the earliest stages of development has always heavily featured medieval Europe. Incorporating historical, cultural, political, and anthropological standards that were prevalent at the time,” said Yoshida.

“When deciding on a setting that was best suited to the story we wanted to tell the story of a land beset by the Blight, we felt that rather than create something on a global scale, it was necessary to limit the scope it to a single landmass. One geographically and culturally isolated from the rest of the world in an age without aeroplanes, television, or telephones.”

Despite being fantasy by name, Yoshida went on to explain that the Final Fantasy universe being “rooted in reality” was also a reason why certain ethnic characters featured more than others.

“Ultimately, we felt that while incorporating ethnic diversity into Valisthea was important. An over-incorporation into this single corner of a much larger world could end up causing a violation of those narrative boundaries we originally set for ourselves. The story we are telling is fantasy, yes, but it is also rooted in reality.”

Yoshida went on to explain that: “it can be challenging to assign distinctive ethnicities to either antagonist or protagonist without triggering audience preconceptions, inviting unwarranted speculation, and ultimately stoking flames of controversy”.

“There is diversity in Valisthea“

He concluded: “In the end, we simply want the focus to be less on the outward appearance of our characters and more on who they are as people—people who are complex and diverse in their natures, backgrounds, beliefs, personalities, and motivations.

“People whose stories we can resonate with. There is diversity in Valisthea. The diversity that, while not all-encompassing, is synergistic with the setting we’ve created and is true to the inspirations from which we are drawing.”

In reality, many historians reject the myth that everyone who existed in Medieval Europe was white. Online historian and activist “MedievalPOC” has pushed back against this idea, linking to anachronistic ideas of white supremacy.

At this time, Final Fantasy 16 does not have a release date. However, the next instalment of the epic Square Enix RPG series is expected to arrive for PS5 sometime during Q2/Q3 2023.

Finally, what are your thoughts on the apparent lack of diversity in Final Fantasy 16? Let us know across our social media channels.