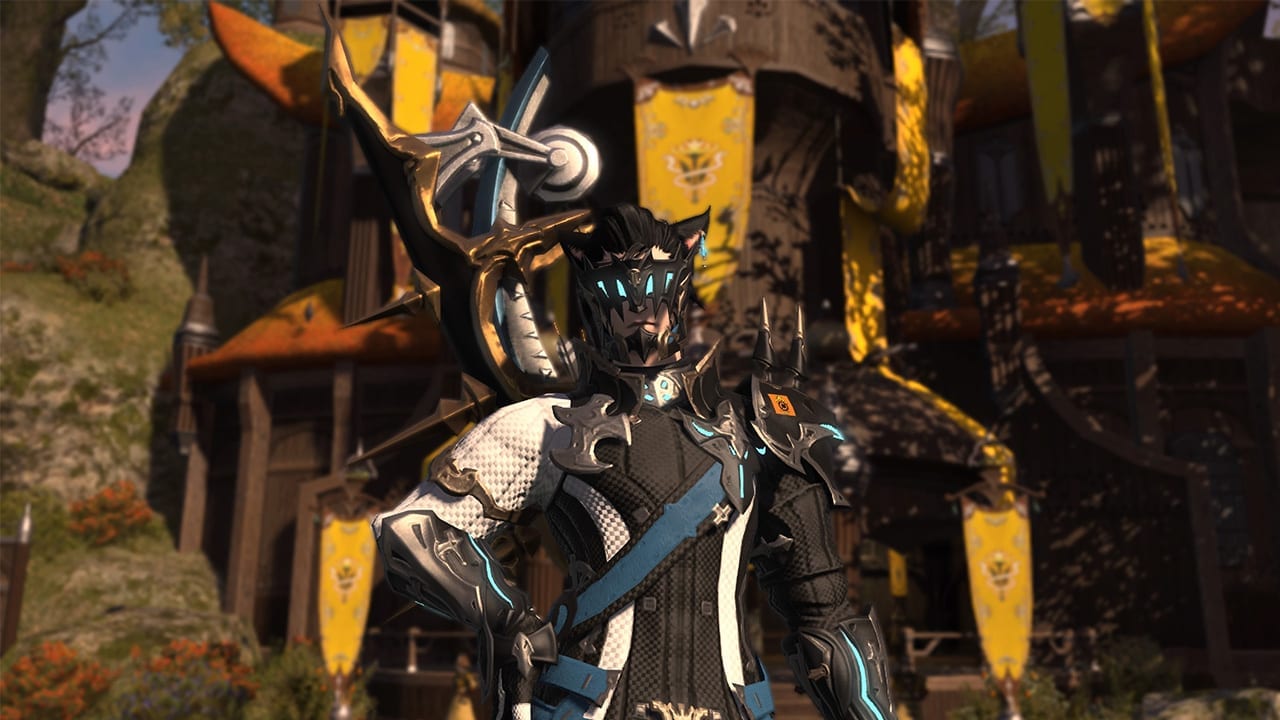 Final Fantasy XIV is an intriguing MMO, to say the least. From its rocky start back in 2010 to its impressive A Realm Reborn relaunch, the game has continued to surprise fans during its time on the market. However, just this weekend, the online RPG managed to smash its concurrent player record on Steam. The question is, why is the game experiencing a surge in players? Well, let’s find out!

Before we begin, let’s have a look at some Steam database figures for context. According to steamdb.info, Final Fantasy XIV usually has around 20,000 concurrent players. At the weekend, however, that figure jumped to 47,542. In addition to the game’s player figures, the MMO also peaked at over 200,000 Twitch viewers. Coincidence? I think not!

Now, if you’re familiar with the MMORPG scene, you’ll likely know of Asmongold. Known primarily for playing World of Warcraft on Twitch, Asmongold, also known as Zack, is an extremely successful streamer with a significant cult following.

You might be wondering what Asmongold has got to do with Final Fantasy XIV’s popularity surge. Well, the streamer decided to give the Japanese MMO a try for the first time at the weekend. As a result, the game was broadcasted to around 145,000 viewers. Now, I’m not the best at math, but I bet a good number of those viewers felt compelled to give Final Fantasy XIV a shot as a result.

While Asmongold’s stream and the game’s Steam player surge could be a coincidence, some fans on Twitter have suggested that they tried the game directly after watching the stream.

So, did Asmongold single-handedly boost Final Fantasy XIV’s player base? Well, he probably did to an extent. However, it’s also worth mentioning that the game is free to play up to level 60. Therefore, while Asmongold definitely inspired players to download the game, the fact that it’s free probably sealed the deal.

It’s needless to say that streaming is one of the most powerful publicity tools in existence. Yet, the fact that Asmongold’s stream inspired so many players to try Final Fantasy XIV is still pretty impressive. Sure, some of those players probably won’t commit to the game long term. However, the MMO’s free to play experience will probably convince some gamers to stick around, at least until level 60.