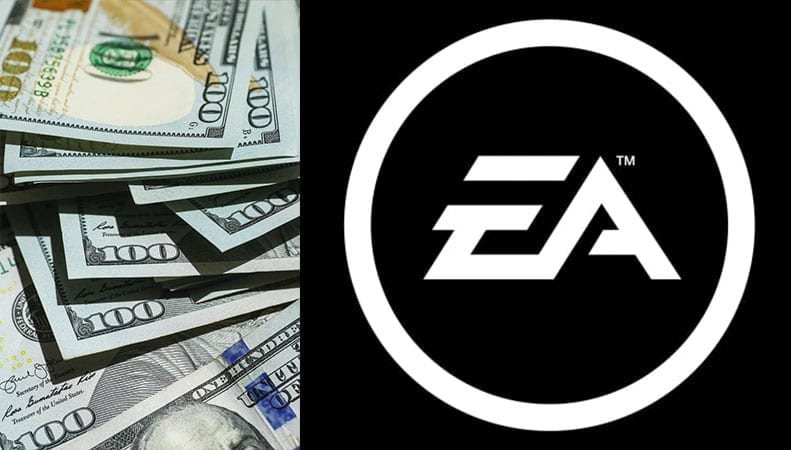 Former EA Sports COO Peter Moore has suggested that FIFA Ultimate Team loot boxes are “a long way” from gambling, stating “I don’t see that as gambling, per se.”

Peter Moore, who is now the CEO of Liverpool Football Club, was interviewed by GamesIndustry.biz where the topic of loot boxes – or more accurately FIFA Ultimate Team Packs – were brought up.

When speaking about the contents received from FUT packs, Moore offered his own perspective on the controversy [via VGC].

“You’re always getting something,” said Moore. “It’s not like you opened it and there’s no players in there.”

While the above statement is true, it is unlikely that you’ll get the best players from opening a single pack. The only real chance of getting a Lionel Messi for example would likely be by purchasing multiple packs.

To be fair EA Sports has incorporated new challenges in the recent FIFA games so that you can build up in-game points to buy packs, or in some cases be rewarded with a specific player.

However in my opinion, I think it’s also fair to say that regardless of the recent changes that have been made in EA’s FIFA series, the FIFA Ultimate Team mode is designed with selling in mind.

The addictive nature of FIFA Ultimate Team is ramped up when you take the game online to play against other players. Here it’s highly likely that you will come across a player that has spent a small fortune on their super team.

This addictive nature in turn might spark a need to compete against players with bottomless pits of cash, which may influence the other player to also spend real money. In my opinion.

“This is a personal view, but the concept of surprise and delight vs. gambling… on a continuum, they’re a long way from each other,” said Moore.

“You buy or grind your way up to getting a gold pack, you open it up, and you’re either happy or you think it’s a crappy pack. I don’t see that as gambling, per se — but again, this is my personal view as an outsider right now.”

The FIFA series has faced a lot of scrutiny over the years and in recent times various countries from across the world have launched legal proceedings against EA how the company implements microtransactions in a number of its games.

Where do you stand on the topic of gambling and loot boxes, and do you think FIFA packs are gambling? We’d love to hear your thoughts across our social media channels.