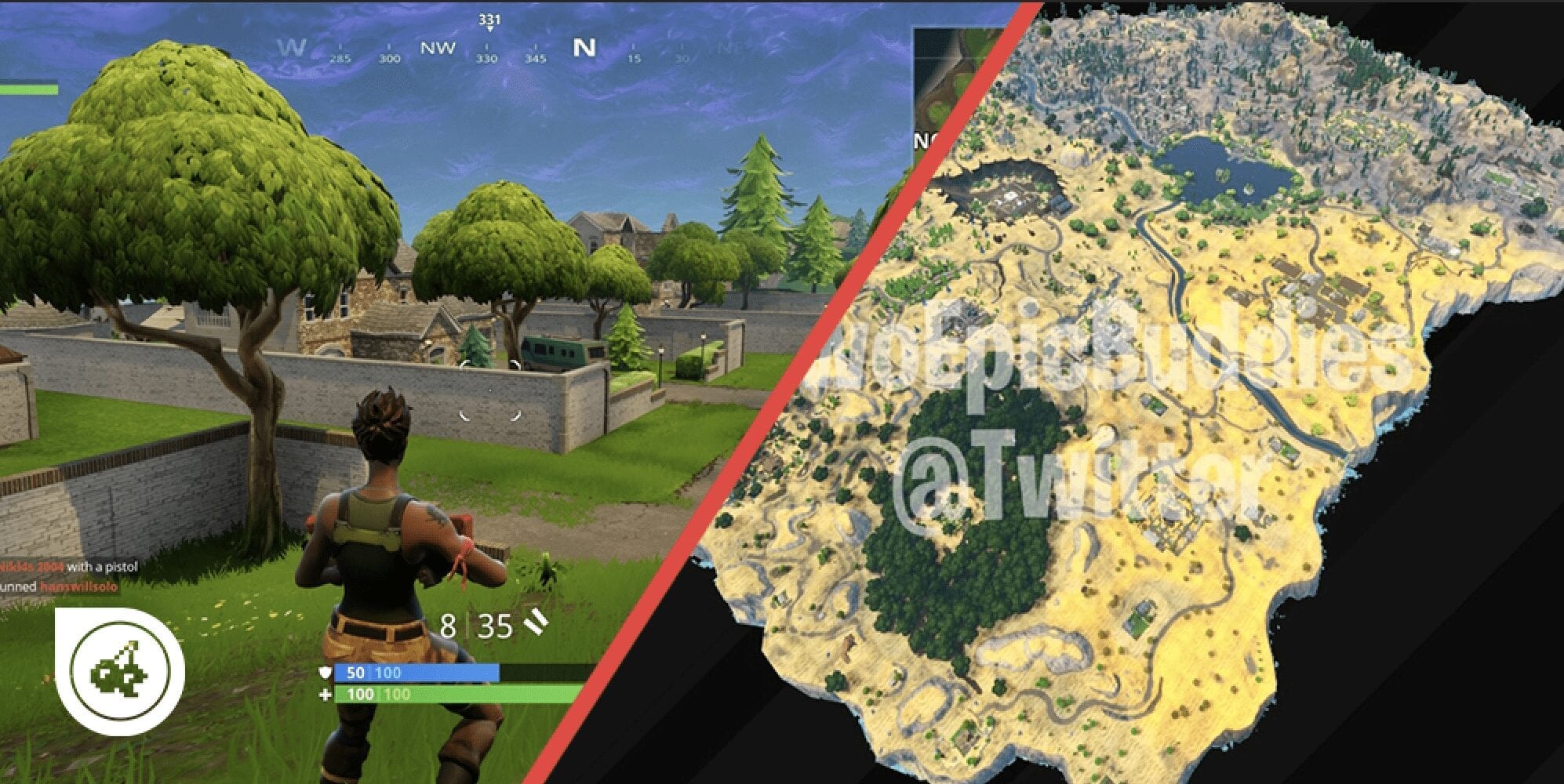 Season five of Fortnite is almost upon us, and it looks like Epic Games is really stepping it up to make sure we all know about it.

However, one thing they probably wanted to keep close to their collective chest was the map itself. Sadly, it looks like it has already been leaked.

It looks like the theme is going to be time travel, as there have been several clues so far regarding random leaks of objects from the past into the current game. 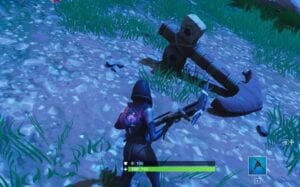 There’s been loads of other weird stuff going on too, when a rocket from the enemy lair on the west side of the map attempted to destroy the Tilted Towers. Obviously, it failed and punctuated the air, causing a huge crack in the sky. 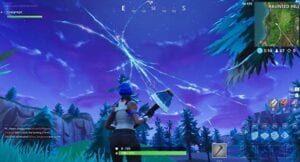 Could this rip in the sky cause a time/space issue that brings the past into the present? We’ll have to wait to find out.