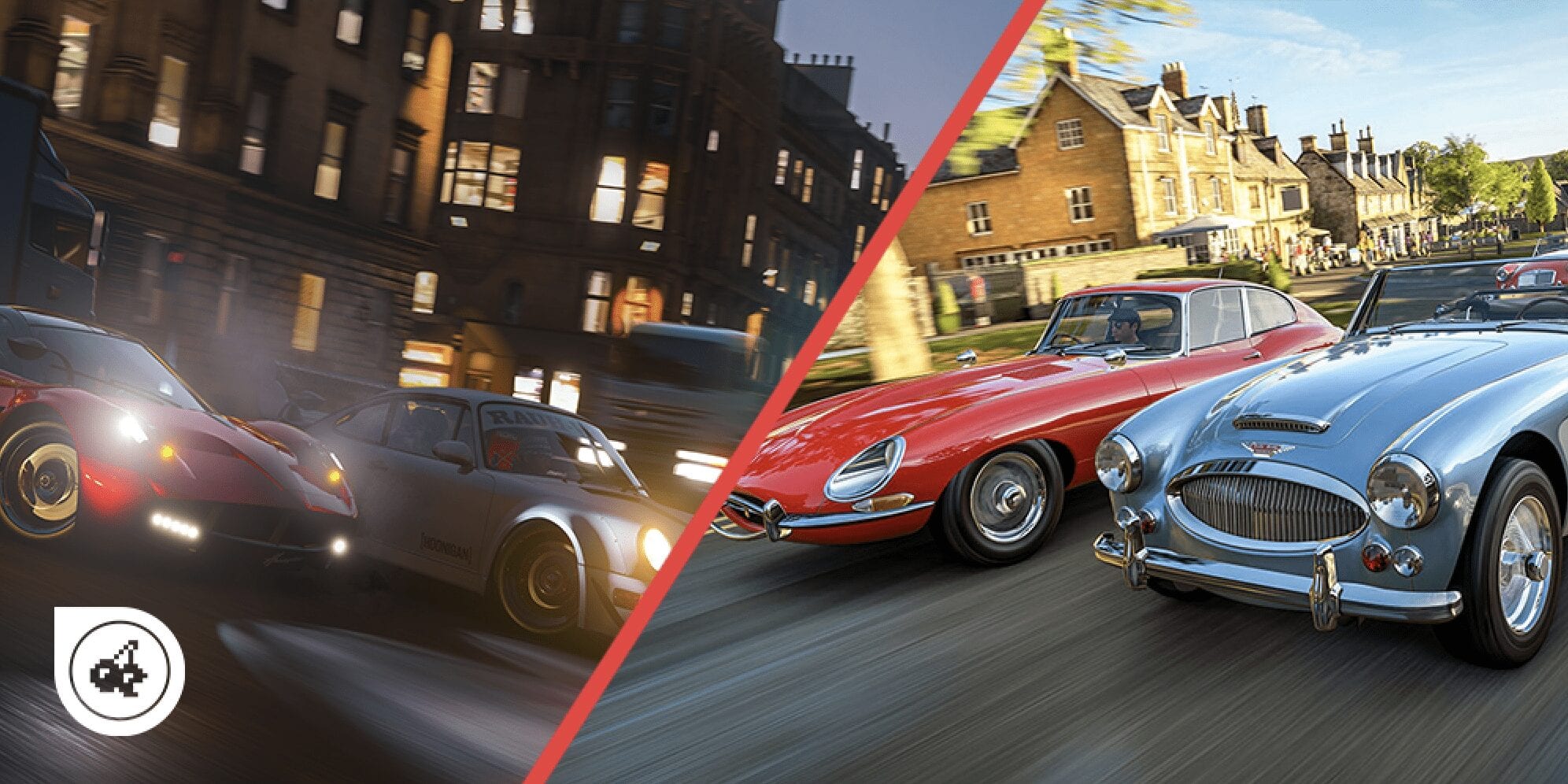 It looks as though Forza Horizon 4’s car list has been leaked online thanks to a Windows Store mistake.

Reddit’s daten-shi uploaded the following: “So for some reason FH4 is being downloaded in full by the windows store so I decided to have a look in the cars folder and these are the cars that seem to be in the game.

“I also found this in the game files.

“Edit: Better formatting thanks to a person that seems to have removed their comment before I got the name.

“Edit 2: So the game is downloaded but as it isn’t released windows treats it like any other preload so it can’t be launched.

“Edit 4: If T10 or Playground want me to delete these I’ll do it in exchange for early access to the game (only joking (No I’m not, notice me senpai))”.

They then revealed the full list which you can check out here. 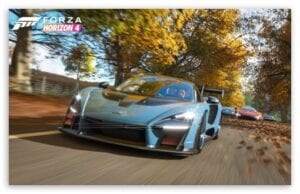 An admin then commented: “Anyone posting/asking how to edit these files will be banned. Viewing files on your own PC is fine, but editing them for modding is prohibited by sub rules and XBOX CoC.”

Another Reddit user managed to translate the list into the actual models, writing: “With PG and T10 continuously running a leaking ship, we’ve got access to any early version of the car list. I’ve decided to do little run down of the list, show what is new, what has been cut from previous games etc.

“Firstly though, this car list IS NOT COMPLETE. I’ve seen a lot of people trashing PG about x car or y car not being featured. We’re still over 3 months from launch, cars can still be added or removed from this list. It’s definitely not final, in fact there’s still a lot of stuff missing as this analysis will show. So I’d at least wait until we got a full confirmed list before condemning PG to high hell for not including an certain car. Once it has been confirmed, then be my guest, go for it :)”.

Forza Horizon 4 is out October 2 on PC, and Xbox One.