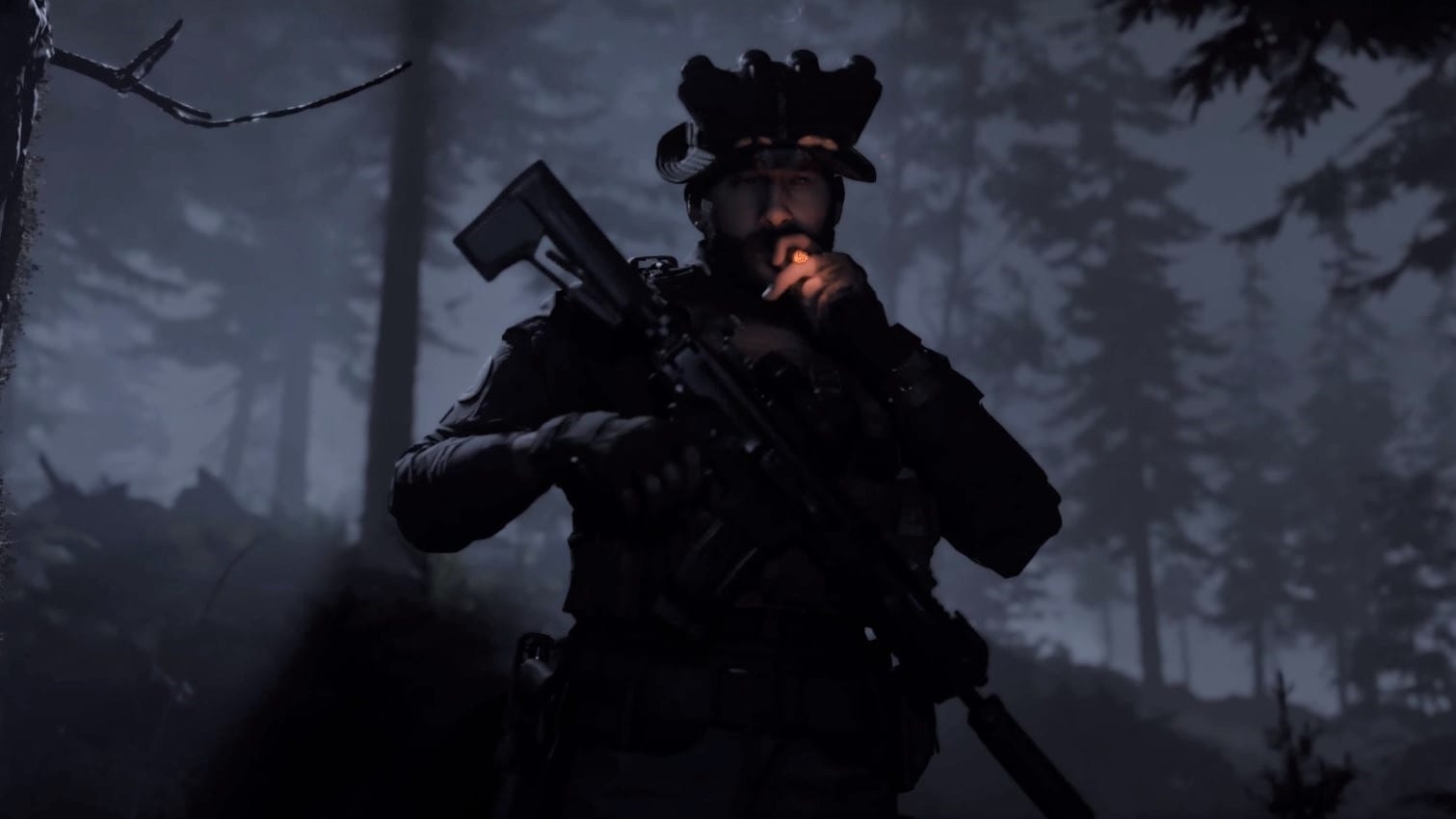 Call of Duty: Modern Warfare is quite literally the game that keeps on giving. Since it first launched last year, the latest addition to the CoD franchise has seen a number of exciting updates, along with the launch of its Battle Pass and Season One of fresh content.

There’s seemingly no end in sight for where Modern Warfare is headed though, and over on Reddit Infinity Ward has teased one of the new features that could be coming to the game – if the team can get it to work.

Over on the Modern Warfare subreddit, an Infinity Ward dev noted that a “Frankenstein” feature is planned for the future, as long as the kinks can be worked out.

The so-called “Frankenstein” feature would see players get a lot more freedom with blueprint attachments, allowing for new combinations to create unique weapons best suited to the players’ game style.

The dev explains [via ComicBook]: “At some point in the future we are hoping to let you combine different blue print attachments together to Frankenstein weapons and then apply different camos,

“Its really buggy though so I don’t have an answer as to when we would be able to push out an update for it but we are trying to work the problem.”

It’s definitely not a game-changer, but it’s a feature that totally has a lot of room to improve the already pretty stellar gameplay.

One Redditor responded to the dev comment, writing: “can we get solid camos? like matt black or red? also being able to choose what part of a gun u want camoed would be cool. for example have deagle painted to matt black, have the barrel chrome, and camouflaging the grip to the Africa camo.”

The dev replied: “Totally agree with this.”

As stated, it’s not clear when – if ever – the feature could be coming to the game, but if it’s being openly discussed it’s likely that the team is working pretty hard to get it implemented.