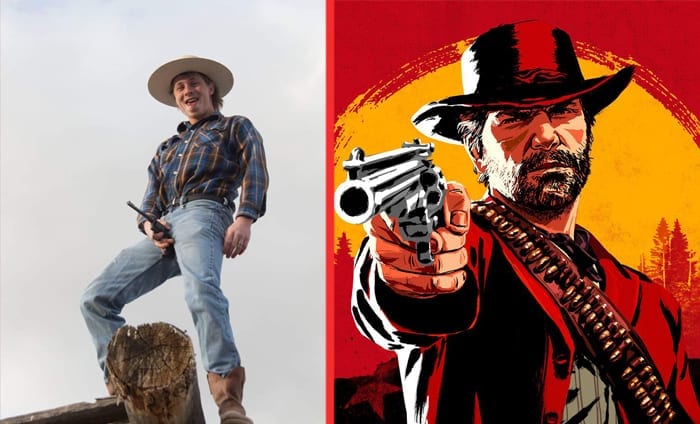 Red Dead Redemption 2 is a game that has a firm hold on the hearts and minds of its fans. Since its release in October last year, the Rockstar Games title has become a classic, with pretty much the entire gaming community praising the game for its narrative, its design and for its expansive world.

However, some people enjoyed the game more than others, leading one fan to ask Facebook’s The Red Dead Redemption 2 Group community to Photoshop his friend onto the game’s cover.

It went about as well as you’d expect…

For reference, here’s the photo the original poster provided: 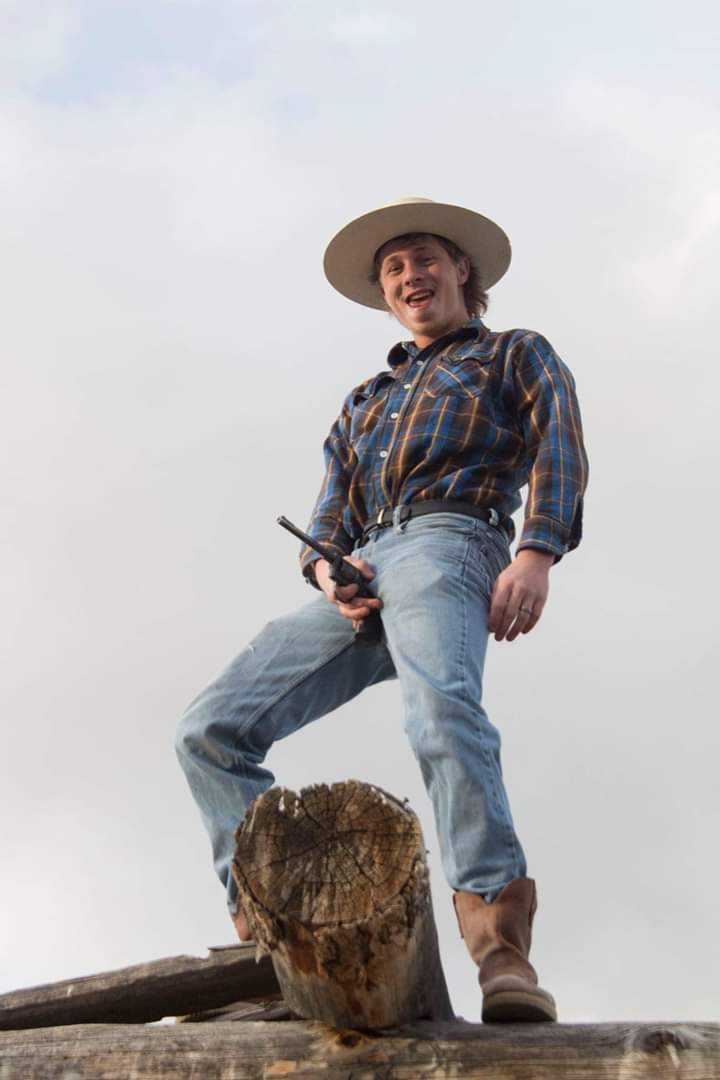 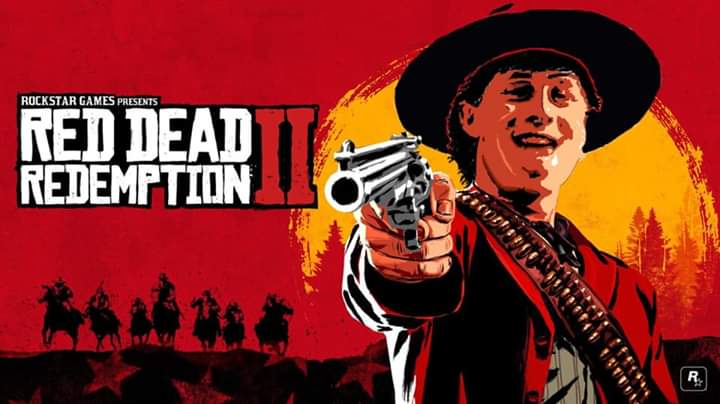 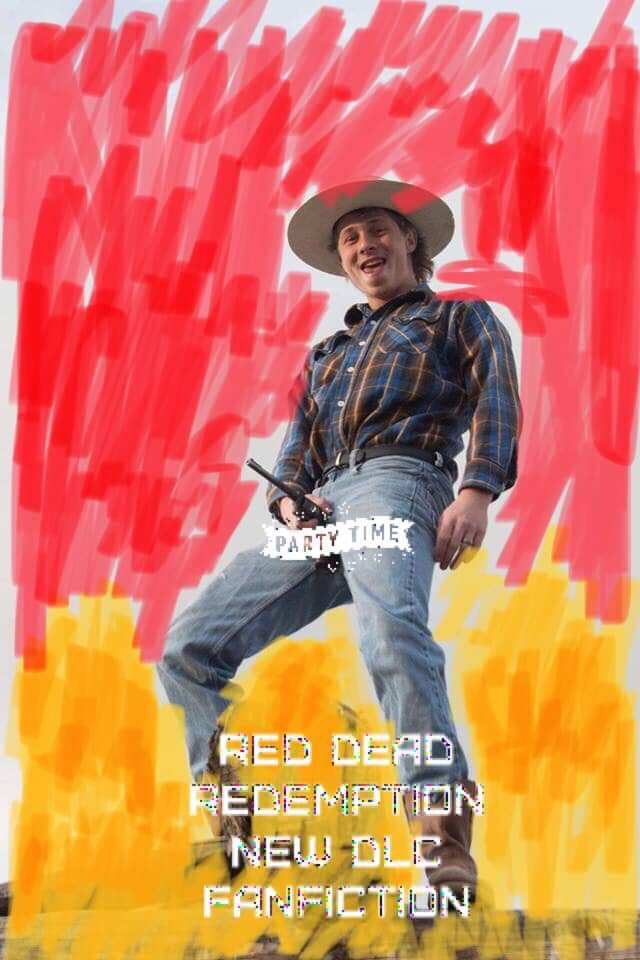 Then things heat up… 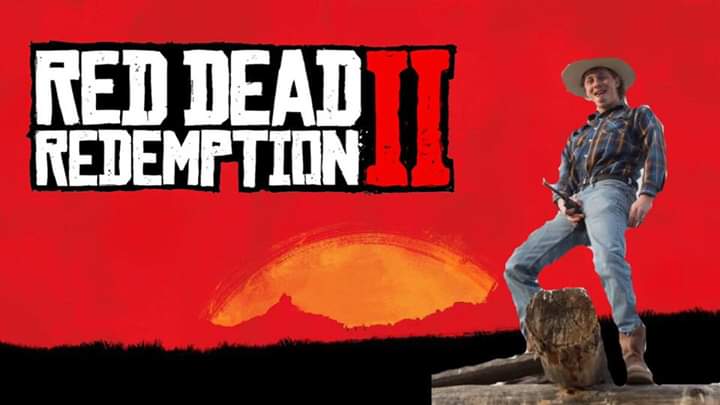 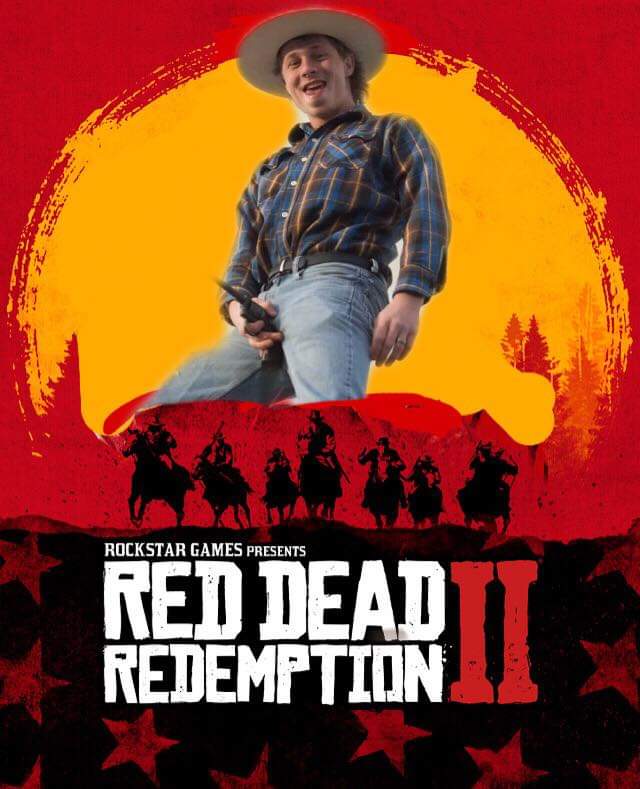 And from there it just descends into utter chaos. 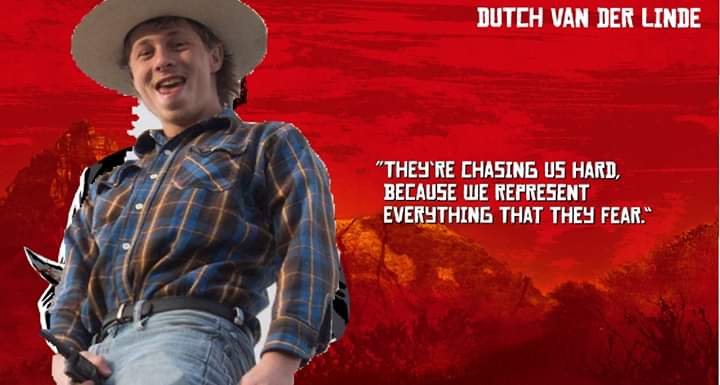 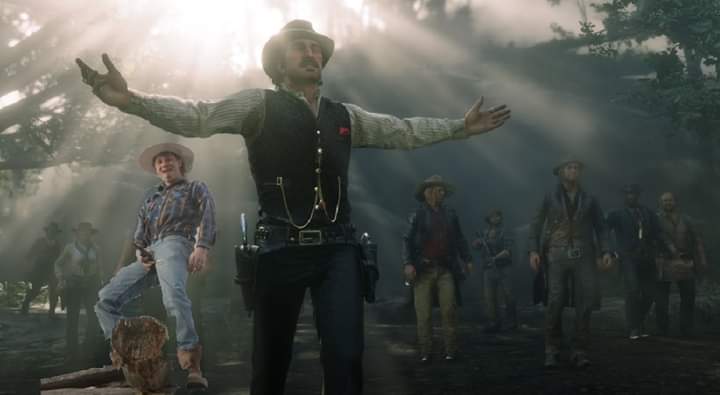 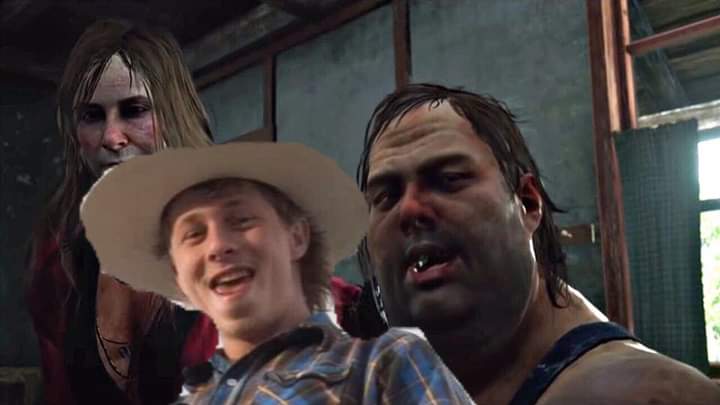 So what do we have to do to get Rockstar to include this guy in Red Dead 2 or Red Dead Online? I don’t know about you, but I think he looks like a natural member of the Van der Linde gang…

This isn’t the first photoshop challenge we’ve seen for RDR2. Twitter is full of budding artists trying to find the best outlet for their work, and some of these are a solid 10/10.

Check out this glorious Chungus-inspired cover below, because if there’s one thing RDR needs, it’s memes.

Or maybe you prefer your memes with dogs in them?

My bad forgot the hat pic.twitter.com/tsxkW1LWek

Saw Red Dead Redemption II referred to as RDR2 and did what any righteous man would do and put my Degree (and 5 mins of Photoshop) to use. pic.twitter.com/eAewTSn9wa

Have you tried your hand at any gaming-related Photoshop successes or fails?