This guy has been playing in various esports tournaments for the new Dragon Ball FighterZ game. However he hasn’t been doing it in the usual fashion. He has been using a piano keyboard from Rock Band which is a game from the PS3 era. He has to mod it so that it works with the PS4 and he also has to remap all the buttons to best suit his play style. Can you imagine going up to your next match in the tournament and seeing your opponent holding a Piano Keyboard. How daunting would that be? I can’t imagine the embarrassment that people who have lost to him must feel.

My dude is out here getting top seed in pools at our #DBFZ monthly with a rock band keyboard controller pic.twitter.com/xQidkWwDud

You can even see some of his gameplay here as well. It is difficult to see that he is using a slightly of piste piece of equipment to play with. 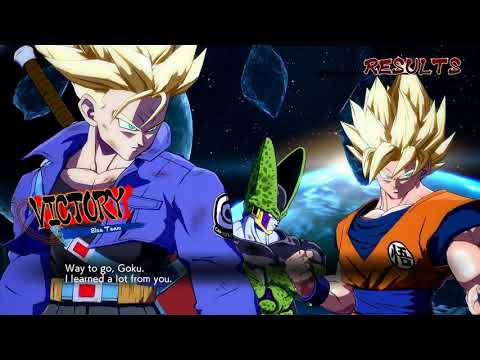