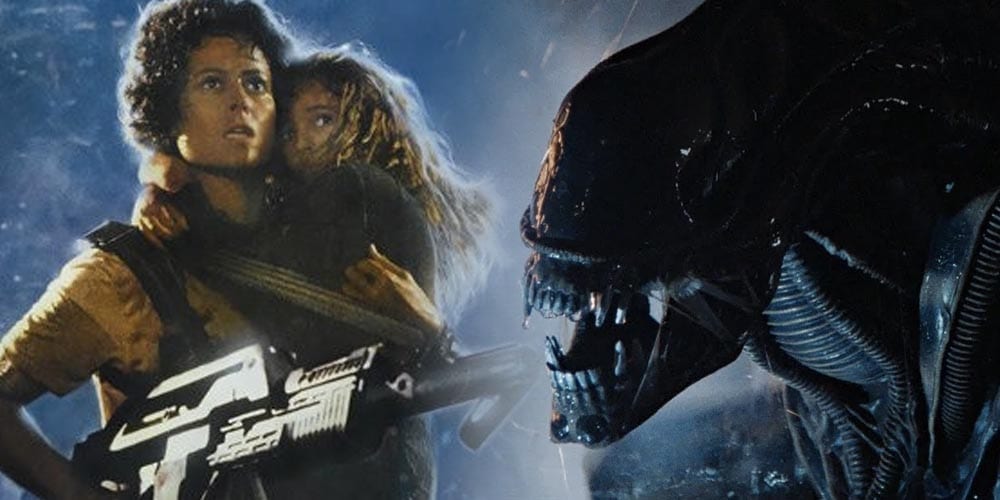 In an alternate universe we might be going home after a long hard day at work and enjoying an Alien game from Gears of War creator Cliff Bleszinski. Sadly, when he started work on an Alien game that would’ve retconned David Fincher’s divisive Alien 3, Disney said no.

While Bleszinski is known for the (now defunct) Boss Key Productions, it turns out he could’ve turned his hand to the wide world of Xenomorphs and facehuggers to tell the story of the fan-favourite Newt. While Newt met her maker between the events of Aliens and Alien 3, CliffyB had grand plans to give her a new lease of life.

Posting on Twitter, Bleszinski confirmed he’d been working on an Alien game that focussed on Newt, “drawing heavily from the Dark Horse comics”.

The game was going to follow adult Newt and feature Ellen Ripley in an AI role similar to Cortana from the Halo series. There wouldn’t be a likeness of Lance Henriksen’s Bishop, but a new android called Casey — as a nod to newt’s dolly from Aliens.

The untitled game would’ve been an atmospheric first-person shooter that took place on Earth as the Weyland-Yutani Corporation (once again) tried to weaponise the Xenos in a Black Mesa-style facility. Bleszinski reiterated that he’d only work on his own IPs, with the exception of Alien and Transformers.

Sadly, Disney’s acquisition of 20th Century Fox led to the project falling through. Following the runaway success of 2014’s Alien: Isolation, it makes sense that Fox wanted to pursue more Alien games. Even though Bleszinski’s game never came to pass, Isolation was followed by a spin-off called Alien: Blackout in 2019.

Ironically, this isn’t the first time people have tried to erase Alien 3 from the history books. Way back when, District 9‘s Neill Blomkamp had been working on a fifth Alien movie that would’ve picked up after the cliffhanger ending of James Cameron’s 1986 movie. In fact, Cameron had also been toying with the idea of continuing his story while erasing the *erm* less popular sequels.

The idea of retconning sequels is an idea that worked well with 2018’s Halloween but not so well for Cameron and Tim Miller’s Terminator: Dark Fate. The Alien franchise is currently in limbo thanks to the box office bombing of Alien Covenant, meaning it looks like Ridley Scott will never get to round off his David the Android arc.

There’s no denying that Bleszinski’s games sounds like a pretty amazing way to continue the legacy of the Dark Horse Comics that kept Newt alive and gave fans the Aliens sequel they deserve. However, it looks like this is one project that has been blasted into the cold abyss of space.