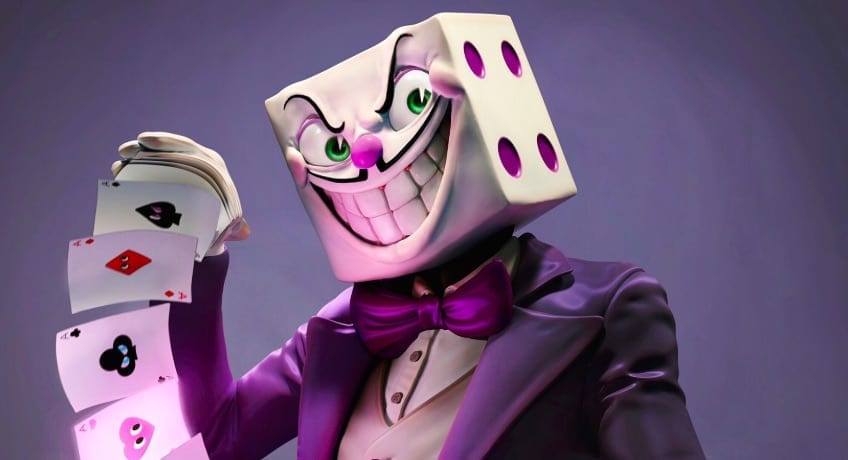 You can’t get much more of a unique art style than the ridiculously difficult Cuphead, but it seems one game artist has been more than keen to offer his take on it.

Twitter’s Raf Grassetti  recently took to social media to share some seriously impressive designs, and really, would you expect anything less than perfection from God of War 2018’s art director?!

Check out his stunning pieces in the tweets below.

Good guy Grassetti also tweeted for those enjoying his art to give Cuphead a try.

“Buy the masterpiece from @StudioMDHR and support their studio in case you haven’t played yet!,” he said.

This isn’t the first time that Grassetti has offered his own unique talents to pre-existing video game characters.

Earlier this year the artist has shared his own personal take on some of the best and brightest characters in Nintendo’s Super Smash Bros. Ultimate, and the results are both jaw-droppingly cool and also a little scary.

Check out his take on Pikachu:

Or maybe you want to see a hyper-realistic (and 100% adorable) Diddy Kong?

And here we have a King K. Rool we wouldn’t like to take on in any stage…

In other news, Netflix has confirmed that Cuphead will be getting its own series on the platform, entitled The Cuphead Show.

For those, like me, who adore the art style but end up rage-quitting super-hard games like Cuphead, an animated show is the thing we didn’t know we needed.

Netflix said: “Extra, Extra! Experience the wonder of the Inkwell Isles in full color and cine sound! That’s right folks, Cuphead and Mugman are on their way to Netflix with The Cuphead Show!”

There’s yet to be a confirmed date for the release, but with the likes of The Witcher also headed to Netflix, it’s definitely a good time to be a gamer!

Netflix Could Be Partnering With Sony For Its Game Streaming Service

Netflix Now Has Mobile Games On Its Platform In Poland

Netflix Launches ‘The Netflix Of Games’ With A Bunch Of Exclusives

Uncharted & Ghost Of Tsushima Movies Will Stream On Netflix