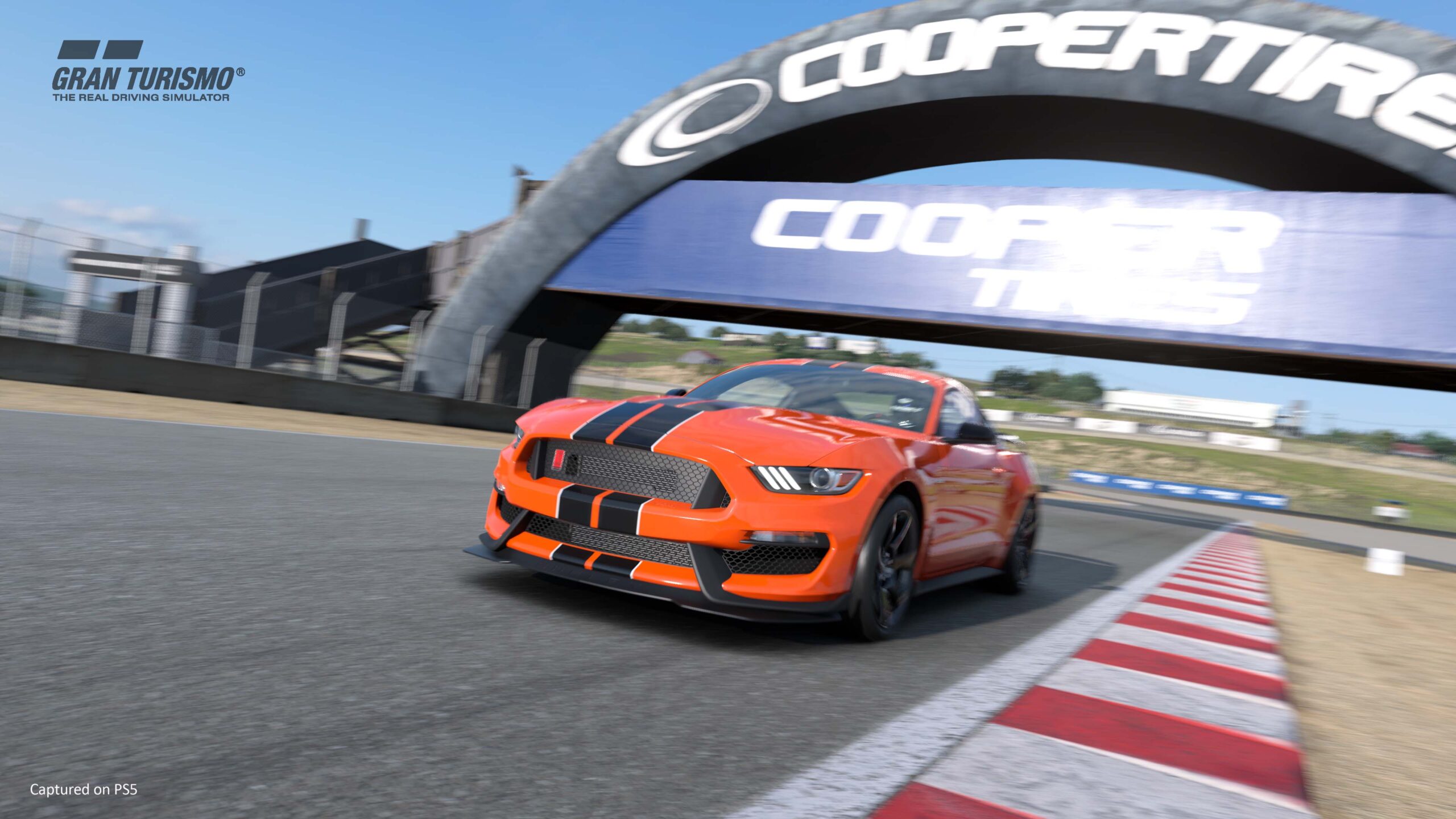 Following a recent Gran Turismo 7 update, fans have reacted angrily as the in-game currency rewards have been lowered. But that’s not all!

Update 1.07 went live earlier this week, and it made a host of quality of life improvements. All of which should make for a better experience for the player. Sadly, that is not entirely the case.

The in-game currency rewards have been lowered, sparking an angry backlash over the game’s microtransactions. In our review of Gran Turismo 7, microtransactions were not implemented into the game at the time. They were however implanted after the game launched.

Fans were especially frustrated after it was revealed that the most expensive car in-game could cost you a whopping £160! This has caused many to review bomb the game on Metacritic. At the time of writing, the user-score for the PS5 version sits at 3.1.

Unfortunately, things have gotten worse for its microtransactions. According to Discord user ddm (which includes the full list), winnings have been cut for a total of 16 events. While two events have had the winnings drastically increased. That being said, the negatives far outweigh the positives in this respect.

What events have increased?

What events have decreased?

It’s certainly a shady practice in my opinion, and I’m struggling to see how these changes are for the benefit of the player. Especially when millions of fans have already bought the game as well as investing hours of time.

The only positive I can see here is in favour of the publisher and the developer, as it might push more fans to purchase microtransactions. Even more so now that it’s harder to earn cars in-game.

Furthermore, due to online maintenance, Gran Turismo 7 has been offline for over a day. I’ve just loaded up GT7 and at the time of writing, you’re still not able to access the vast majority of its features.

While you can play certain aspects of Gran Turismo 7 offline, you’re pretty much restricted to arcade races. So, this, along with the microtransaction controversy has seemingly sparked gamers to review bomb GT7.

Posts have not only been made on Reddit to encourage gamers to review bomb Gran Turismo 7, but the game currently has a user score of 3.8 on Metacritic.

Hopefully, with so many making their voices heard, the developers at Polyphony Digital will make a U-turn on lowering its rewards as well as offering a form of in-game compensation for locking players out of the game’s features.

What are your thoughts on this recent GT7 controversy? Let us know across our social media channels. Gran Turismo 7 is available now for PS4 and PS5.