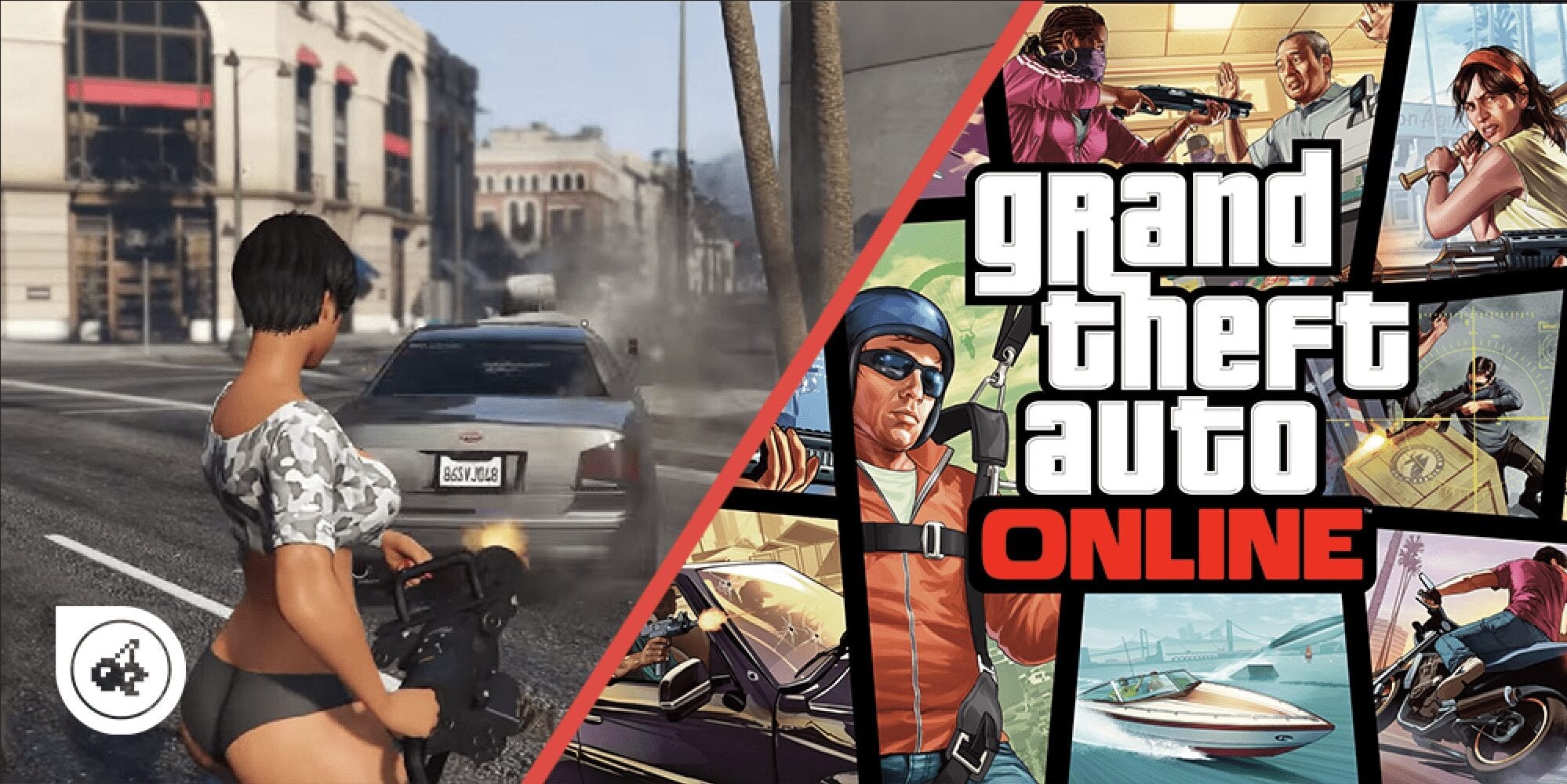 Rockstar has released a brand-new teaser trailer for an expansion due to come out soon – a nightclub.

Yes, you can dance away alongside your online friends listening to four real-life musicians.

Artists Solomun, The Black Madonna, and Dixon shared the below trailer, and it looks like it could be coming as soon as July. 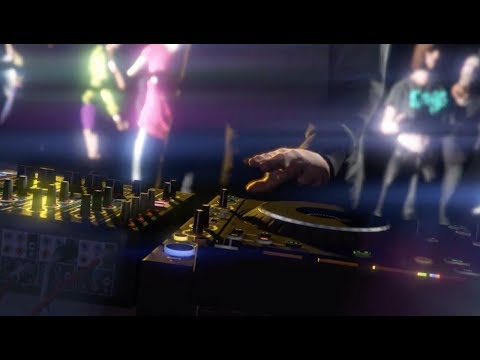 Rockstar then confirmed the news, saying: “the nightlife scene in Los Santos is getting a major upgrade”.

You’ll be able to set it up, design the interior, and even control staffing.

GTA Online is pretty great as long as you don’t run into any hackers. Playing one of the most expansive games ever (Activity-wise) with other people is great – right up until a hacker rocks up and turns you into a flying guitar, getting you banned. 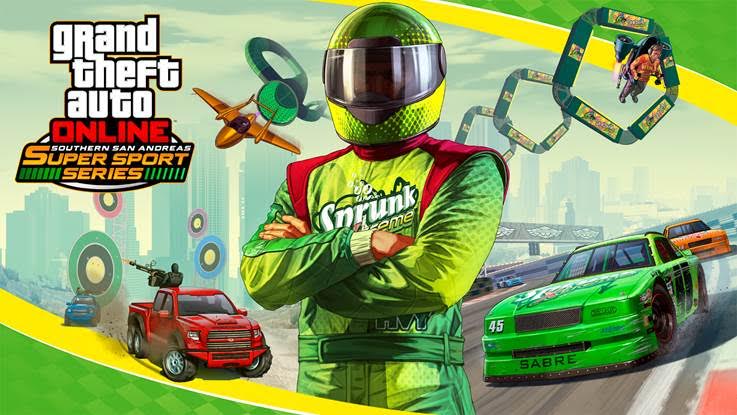 Sounds stupid, doesn’t it? After all, that’s not really how hacking works, right? We’re very proud of the rock – guitar pun by the way. Well, unfair bans for hacking aren’t exactly news – they’ve been around as long as online gaming has been.

Of course, hacking isn’t the only thing that can get you booted off your game – foul language, offensive usernames and in some games, unfair playstyles can do the trick just as easily. Well, over the weekend, the GTA Online Community has seen a massive ban wave go out. More specifically, a massive of wave of apparently unfair bans right after the game’s new San Andreas Super Sports update rolled out. 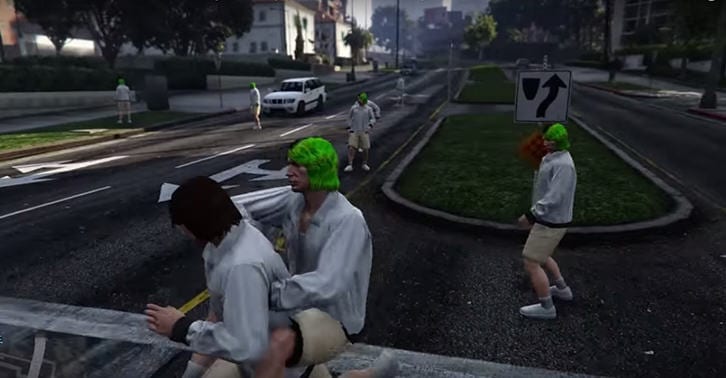 The bans last for 30 days and caused significant outrage in the community (and of course, on Twitter). Ban waves aren’t unusual in this community at all (if anything, they don’t happen often enough), but in this case it seems that the wrong demographic was targeted.

According to many, many, many reports and some solid guesswork, it would appear that Rockstar is banning anyone who has mod tools installed, regardless of whether they’re modding GTA Online or not. The recent content update brought with it some car-duping exploit fixes, as well as more alert ban features. This is believed to be the source of the massive wave. 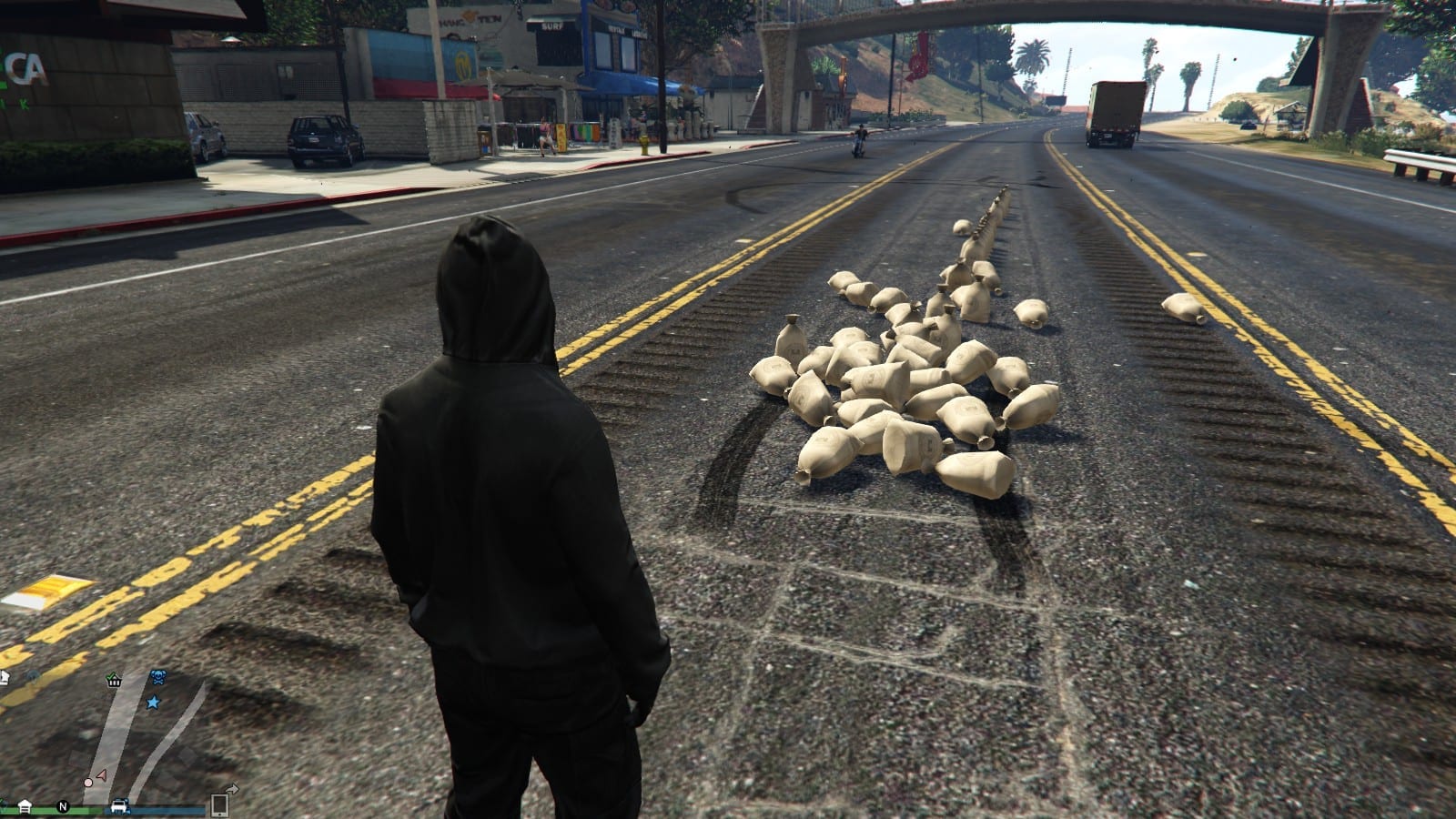 According to one support ticket, a player was suspended just hours after purchasing the game.

‘So I buy the game yesterday for me and my gf to play on pc. … There is proof of today’s date, and it even says “Installed today” because i did just pay for it and isntalled it. Explain that to me. There was no cheating as It would have taken a bit to get mods installed and even then I don’t play with mods since I know full well of the repercussions.’

Now, of course this guy could be lying, but the fact that he’s far from alone suggests he isn’t. In fact, the Steam page that usually shows mixed reviews has had an unusually large influx of negative reviews. 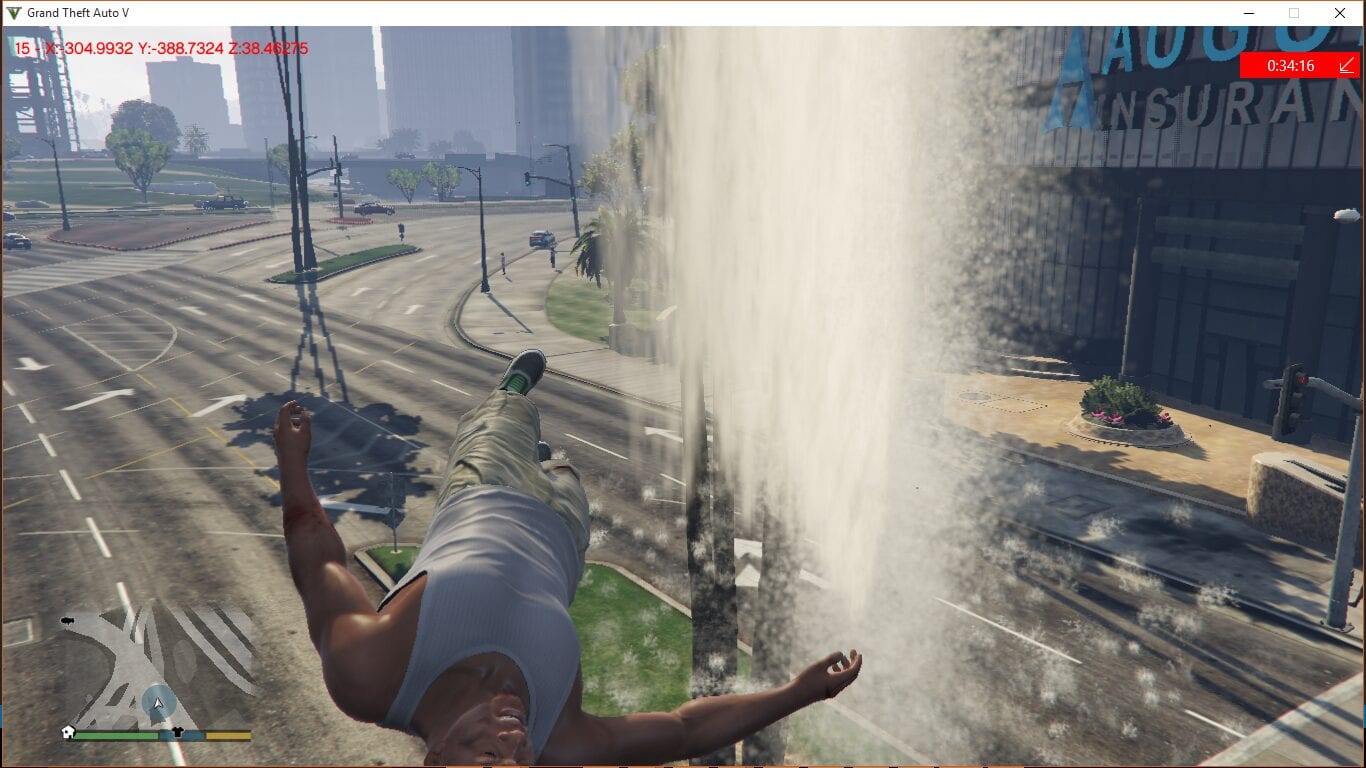 Although this is not the first time this kind of negative review avalanche has hit the game (just look at July 2017), this is one of the more justified ones. Unless every person claiming an unfair ban is lying – something that would require far more coordination than the average cheater has – it seems like Rockstar really messed up here.

The issue seems to be exclusive to PC players, making the whole thing even worse. The PC version is a port from the Xbox, and it has previously shown itself to be less than perfect. As the PC is the only platform that can run mods that are harmful to the game, it isn’t entirely surprising that this platform is more heavily policed than others.

Since the update’s release and thus the banwave, Rockstar has issued at least one hotfix, suggesting that they are at the very least aware of something being wrong. There is no definitive confirmation of just what’s happening though – Rockstar has declined to comment and still not issued any official updates on the issue. 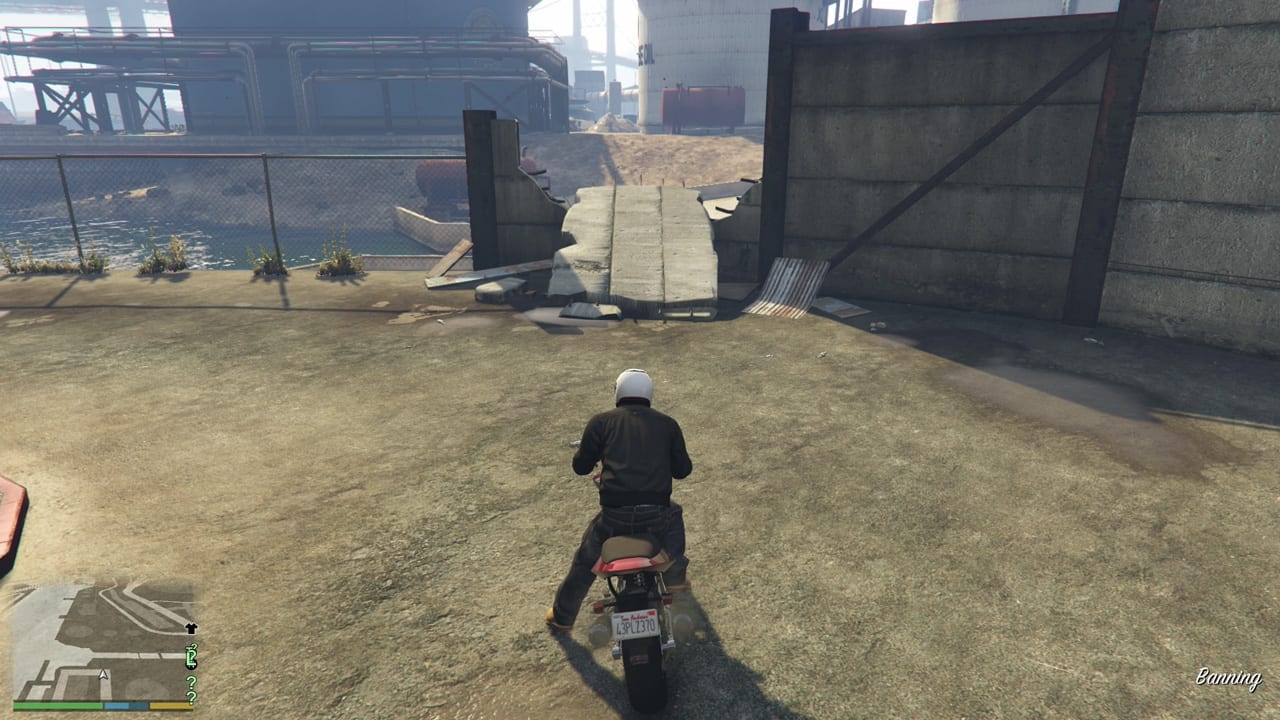 In the meantime, if you are thinking of appealing your ban (whether it was deserved or not, we don’t judge), we should warn you there isn’t really much point to it. If you register a support ticket, you will immediately receive an automated email that all bans are final and cannot be disputed. As the current ban wave should only have locked you out of the game for one week, if nothing else, you should be able to log back in a month later. 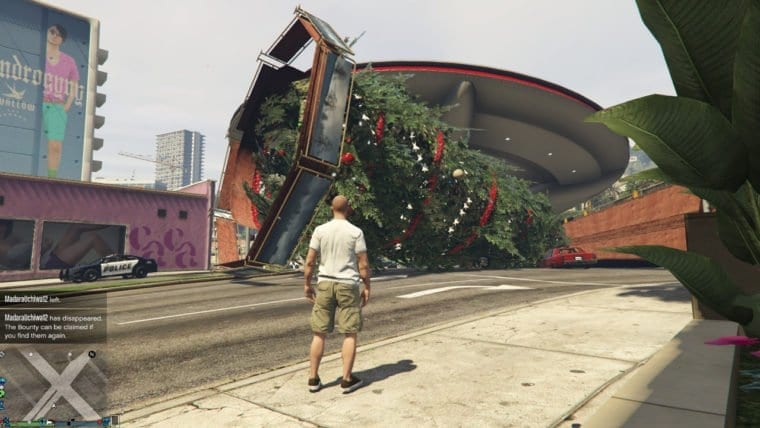 Hopefully, by then Rockstar will have taken care of this issue without any further unfair waves – this certainly won’t have helped the game’s popularity with players, many of which are regular spenders, purchasing Shark Cash Cards in the Steam store.