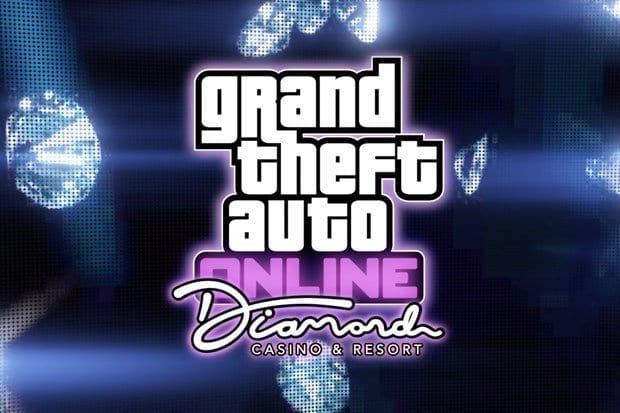 Rockstar Games is giving away millions of in-game dollars for Grand Theft Auto Online – and it’ll take virtually no effort from yourself to get some free cash.

In honour of another anniversary for the game, if you log in before October 2 2019 then you’ll automatically be gifted $1 million of in-game currency, which couldn’t be more perfect if you fancy a big splurge in the new casino, The Diamond Casino and Resort.

The free money will be deposited into your game account by October 9, but the celebration doesn’t end there.

You can also nab yourself the Declasse Logo White Tee for free just by playing online AND there’s also double rewards on all Survival Series events up until the end of the celebration period.

There’s seven new Survival challenges to get your teeth into right now, meaning it couldn’t be a better time to revisit GTA Online.

Over on the official Rockstar Games blog, the company writes: “To celebrate the release of the new Survival Series, all Survival modes are dishing out Double Rewards through October 2nd.

“Meanwhile, if you’re looking for some high-risk, high-reward work, head to your Mobile Operations Center and take advantage of 2X GTA$ & RP on all Mobile Operations Missions. If you’re just getting started in the lucrative business of Gunrunning, the Mobile Operation Center is the perfect roving compliment to your Bunker and MOCs are 40% off at Warstock Cache & Carry this week.”

Find out more about the celebrations over on the Rockstar Games website.

Excuse me while I get back onto GTA Online…

If you’re looking for something a little less modern, Red Dead Online has also been given a new mission.

“Responsible for a string of brutal murders, this feral vagrant is believed to have retreated into the snowy foothills near Lake Isabella, an area rife with apex predators.

“Take down this new Legendary Bounty in Red Dead Online.”