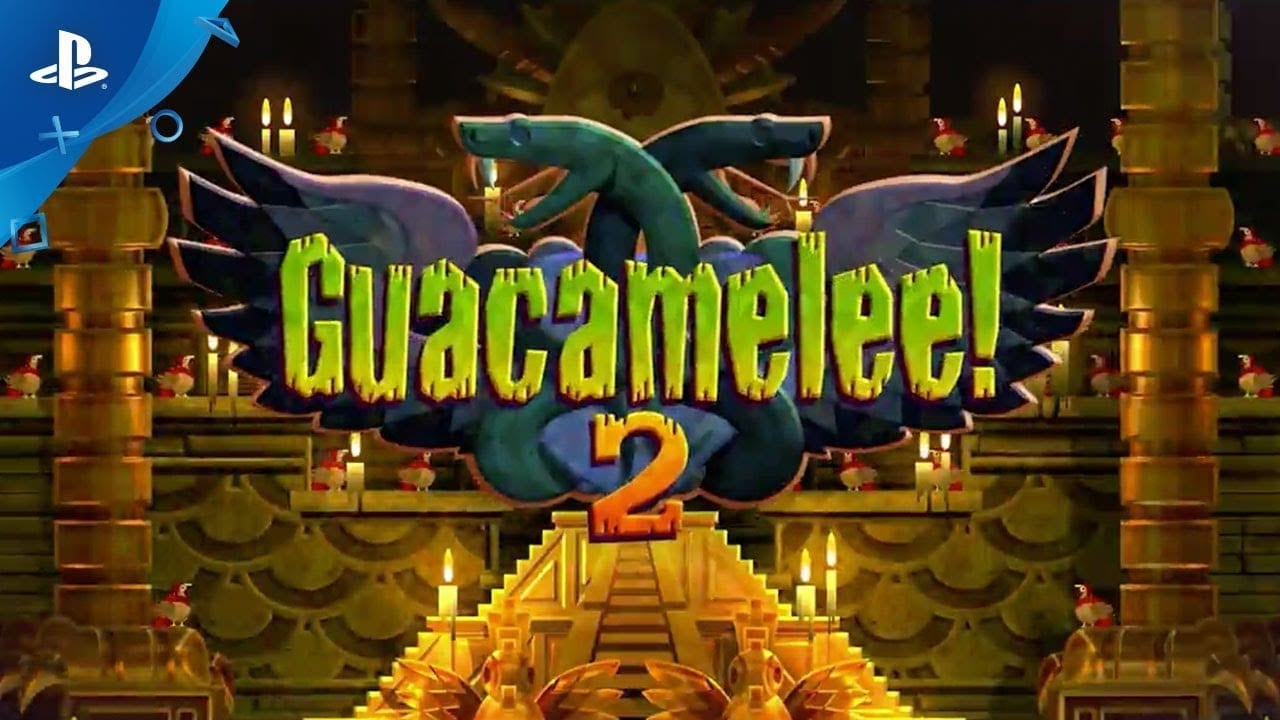 Guacamelee! was the beautiful and colourful indie success of 2013, providing gamers all over the world with the Metroidvania action platformer we didn’t know we needed in our lives. 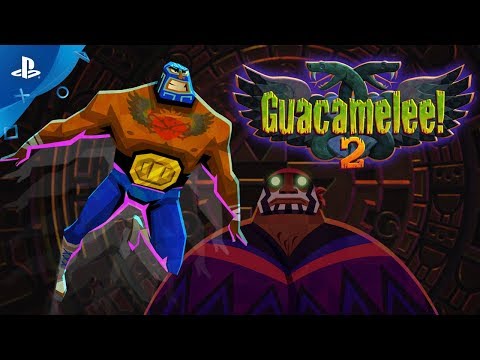 Developed and published by DrinkBox Studios, the game’s incredible success on the PlayStation 3 and the handheld PlayStation Vita led to later editions releasing for the PC, Wii U, PlayStation 4, Xbox One and Xbox 360.

Just a year after the release of the game, it was on almost every platform imaginable, and along with the ports came a whole host of souped-up versions of the game.

Players who hadn’t already delved into the vibrant world of Guacamelee! could choose one of a few special editions of the platformer, including Guacamelee!: Gold Edition and Guacamelee!: Super Turbo Championship Edition, which enjoyed a run of limited edition physical copies.

Guacamelee! was praised for its gorgeous design, rich use of colour and the fluidity of its gameplay.

Along with the nostalgia that comes with a Metroidvania-style game, fans praised its art style, which was heavily inspired by traditional Mexican folklore and culture.

Because of the massive success it wasn’t too surprising when a sequel was announced back at Paris Games Week during October last year.

Despite being told we’d been getting the game “soonish,” we’ve been patiently waiting a whole nine months for more info, but finally it looks like Guacamelee! 2 is ready for launch day.

Yep, it’s been confirmed that the sequel will be getting its official release on August 21st 2018, and it’ll be available for PlayStation 4 and PC. 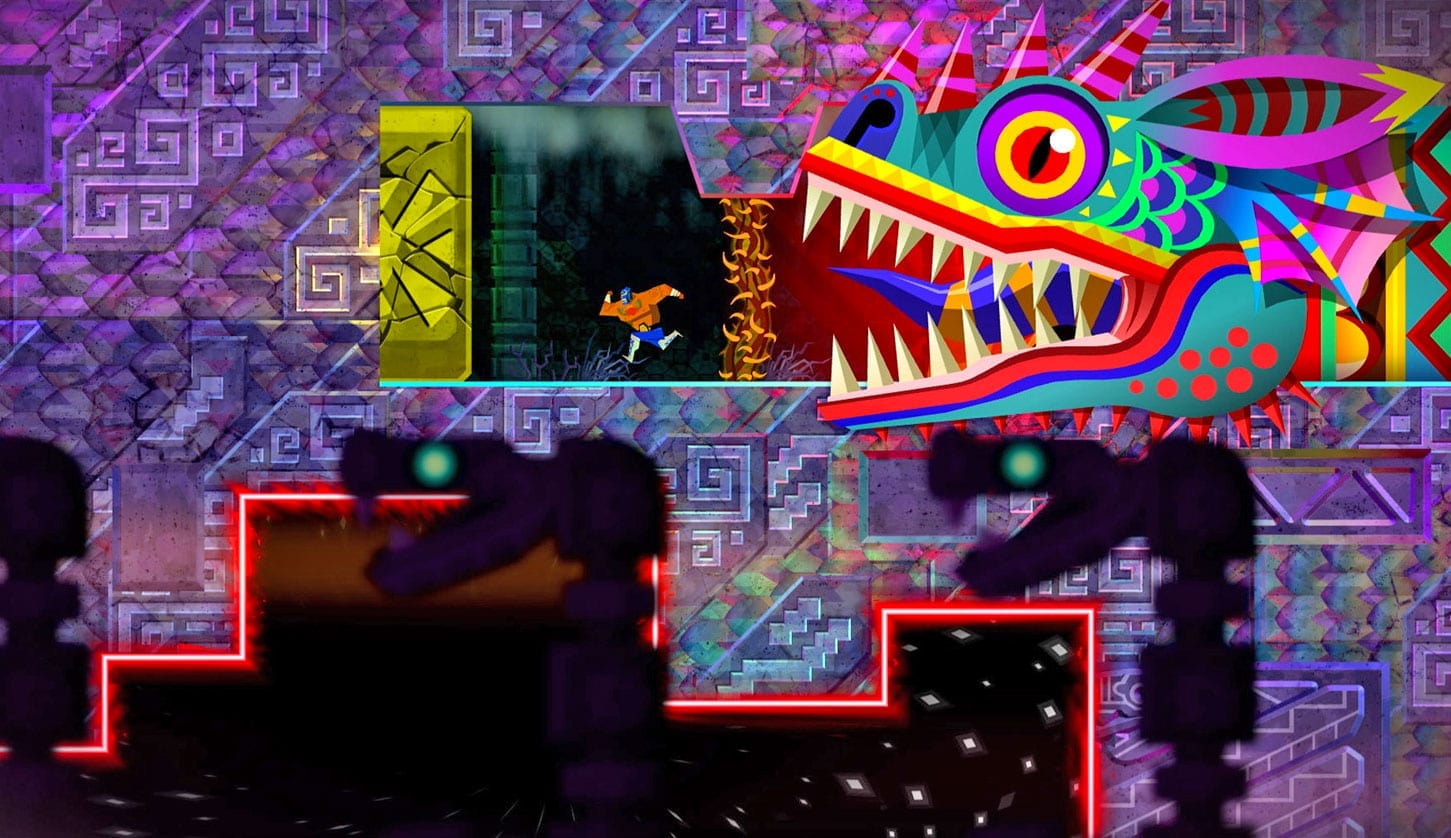 Hopefully the game will eventually be ported over to the Xbox One though, but only time will tell.

If you’ll be playing on Steam, the game’s available to pre-order on the Steam Store right now.

Guacamelee! 2 follows in the same vein as its predecessor, keeping all the colour and the Metroidvania gameplay, but it’s supposedly even more impressive thanks to an improved rendering engine and an improved graphics engine. 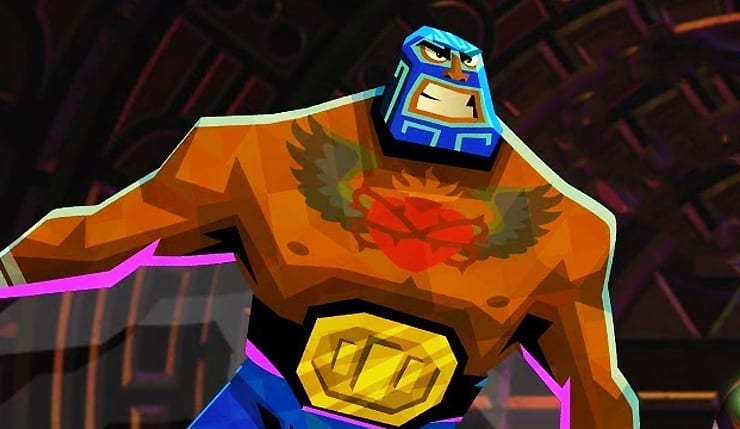 Gameplay itself has apparently also been tweaked, offering a new upgrade system and “drop-in 4 player co-op.”

Will you be picking up a copy of Guacamelee! 2?