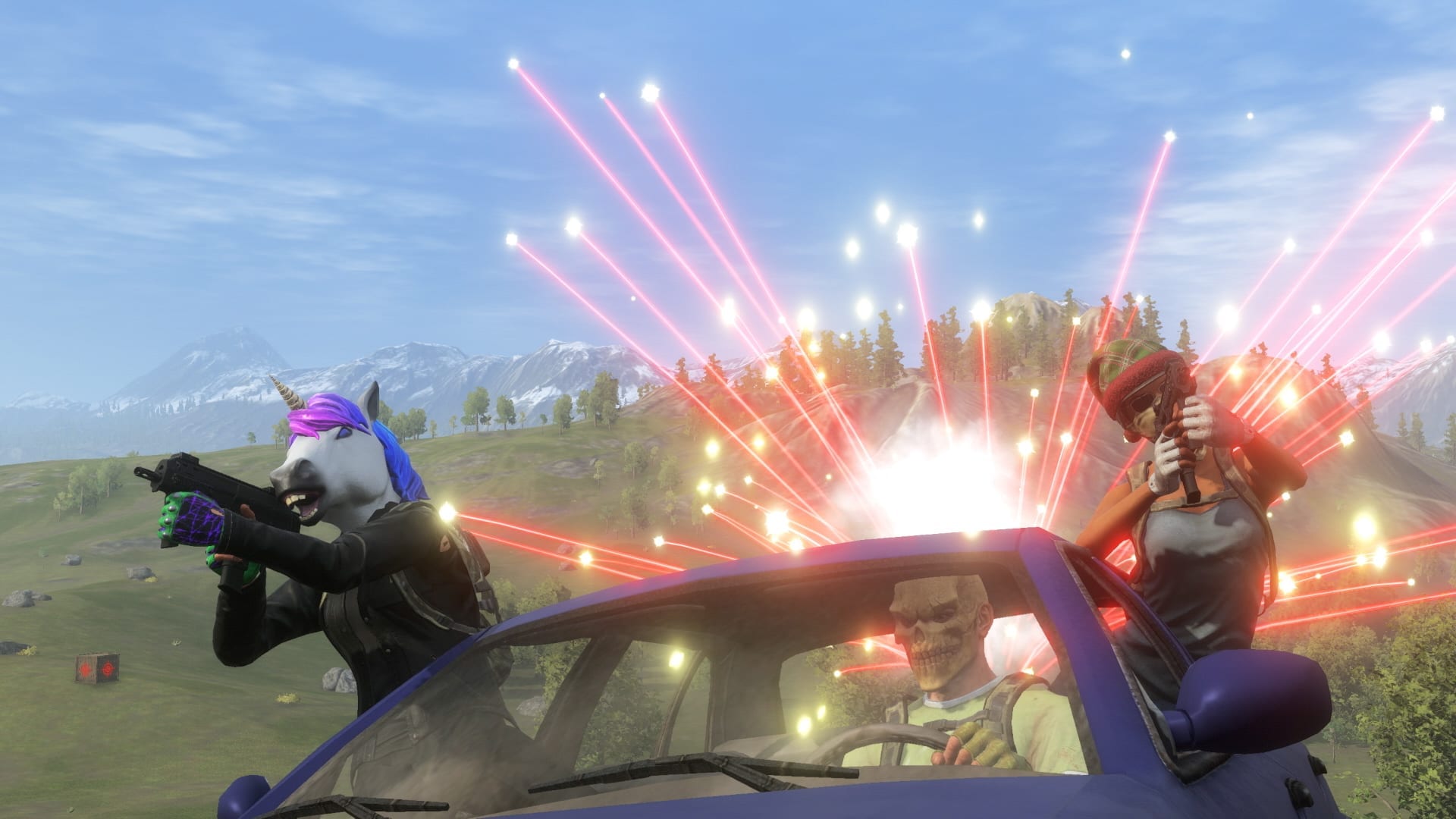 While games such as Minecraft was one of the first to adopt the concept of the Battle Royale mode with a Hunger Games inspired mod, dedicated games such as DayZ and H1Z1 arguably took the concept to the next level, also, current titles such as PUBG and Fortnite that have helped turned the genre into a worldwide phenomena. Now it seems every publisher wants a piece of the pie, from Cliff Bleszinski recently releasing the very early access title Radical Heights, to the rumours of the next Battlefield and Call of Duty: Black Ops 4 all wanting to jump on the bandwagon. 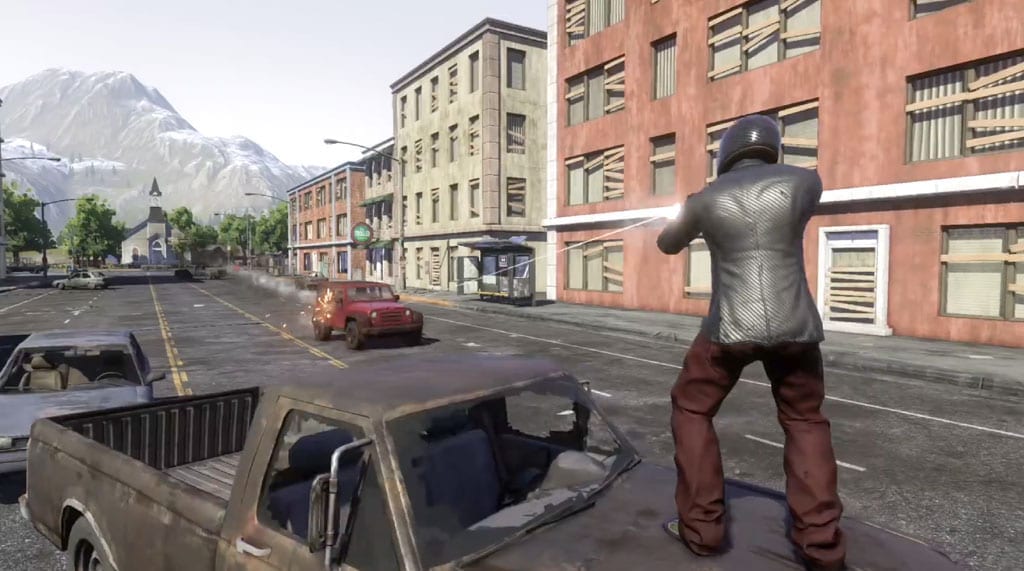 However, if there’s a dedicated game that is going to give PUBG and Fortnite a run for their money, it’s one of the originators H1Z1, which has just been announced as a free-to-play title with its open beta arriving to PlayStation 4 on May 22nd with developers Daybreak Games claiming that H1Z1 is “the original standalone battle royale game.” 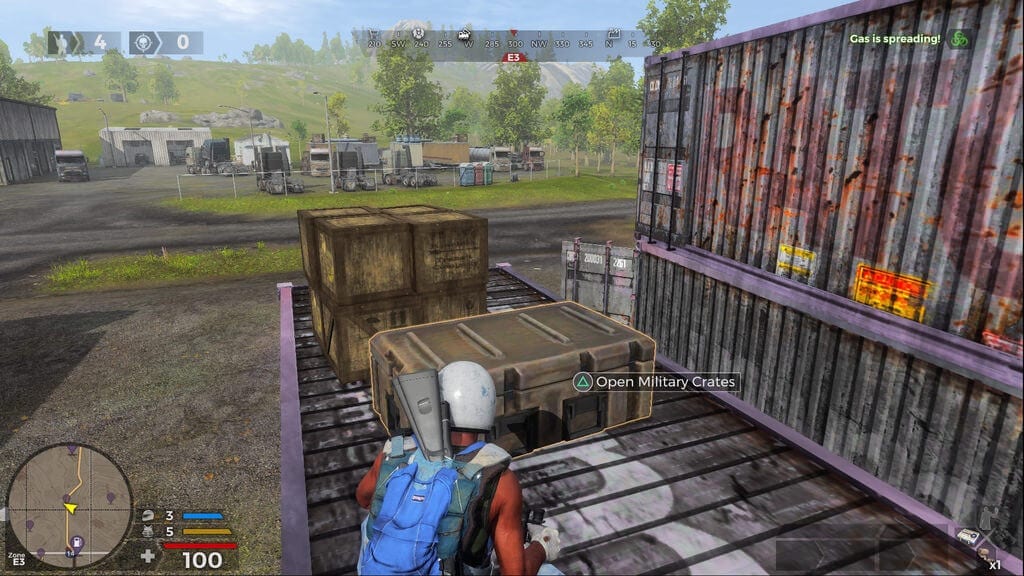 Daybreak Games say that this is no mere PC to PS4 port, but rather a “re-imagined” version of the game with new weapons, a new progression system and even a re-worked User Interface. The PS4 version of H1Z1 will also include a simplified loot collection, inventory management and weapon menu system that will help quicken the pace of the in-game action. There will also be a new HUD to make things a little easier on the eye, matches will run at a faster pace than before and the airdrop system has also apparently been improved upon. 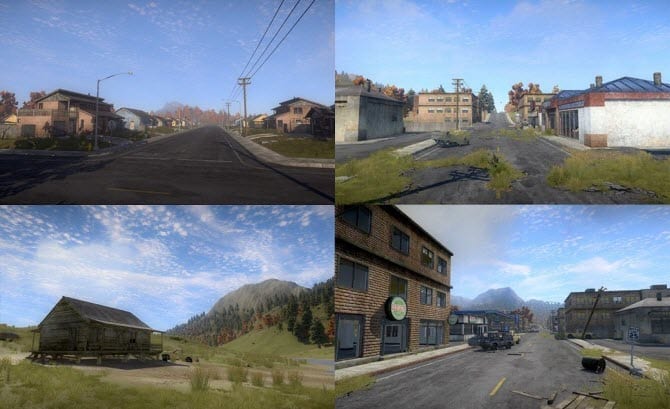 If you want in on the PS4 beta action, you can sign-up right here. In the meantime while you wait before you get in on the beta, you can check out the PS4 announcement trailer below.
Will you be getting some of H1Z1 on PS4? Let us know across our social media channels. 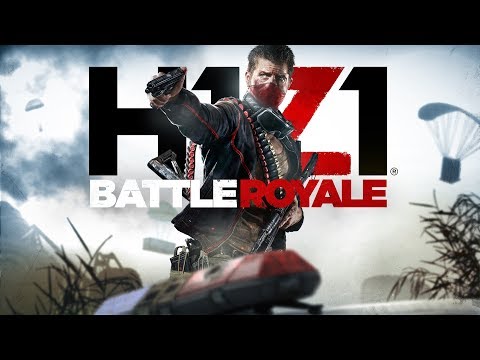