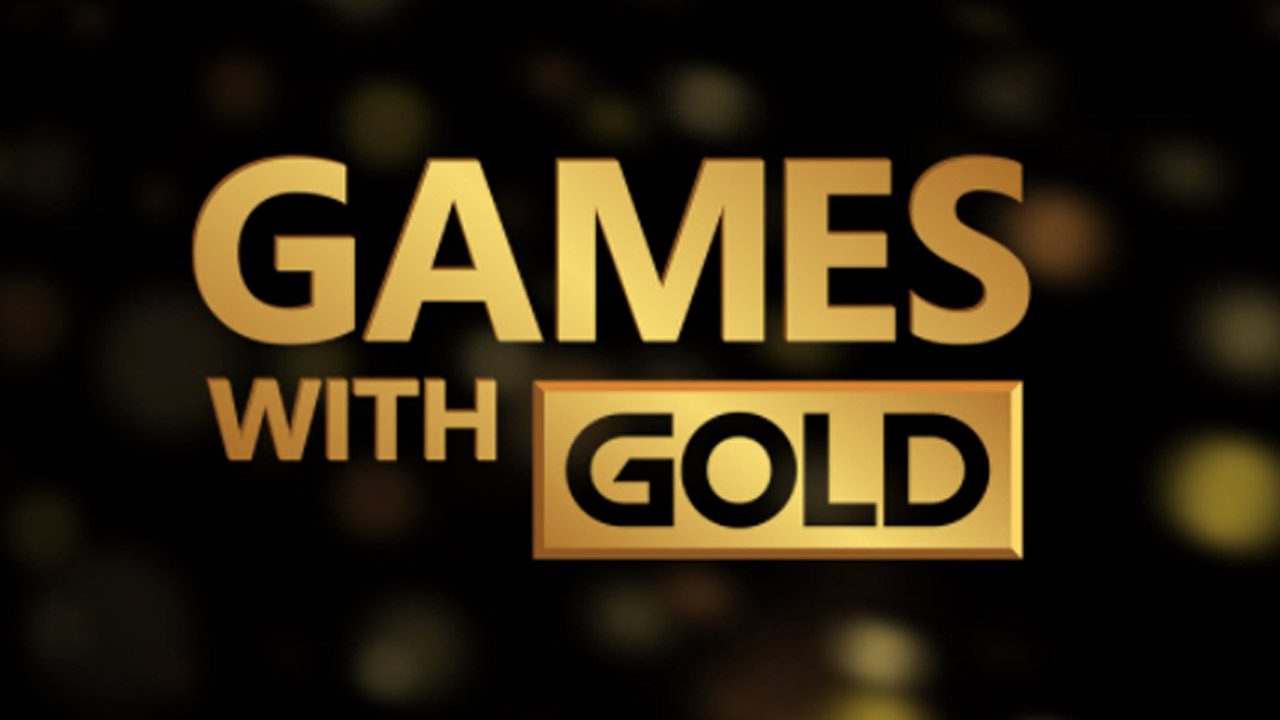 Xbox Games with Gold have been revealed for April, including a steampunk adventure game, a colour based platformer, and more.

It’s another month, and another round of Xbox Games with Gold. Two titles from March’s lineup are still available though, including indie game The Flame in the Flood. And Xbox 360 game Spongebob’s Truth or Square. But you only have about a day to get them, as tomorrow (March 31) is the last day they will be available.

Fans will be able to get their hands on a new set of Xbox Games with Gold from April 1, as revealed in a new Xbox Wire post. The steampunk platform adventure game Another Sight is the first game available next month, and will be downloadable from April 1 to April 30. In Another Sight, you play as two characters, “the intrepid teen Kit, and the mysterious red-furred cat Hodge, as you explore the late Victorian era London in this steampunk fantasy platform adventure.“

Next up is the colourful platform puzzler Hue. “Search through a grey world for your mother who has turned an impossible colour due to the fracturing of the Annular Spectrum.” Hue will be available from April 16 to May 15. So you will have a whole month to get this one, just not until the middle of the month.

Like every month of Xbox Games with Gold, there are a couple of Xbox 360 titles. The first one, Outpost Kaloki X, is a spacefaring strategy game. “Build your intergalactic tycoon empire. When life gives you lemons, blast into space and start selling lemonade. And while you’re at it, why not add on an arcade, singles bar, or whatever your entrepreneurial big tycoon brain can cook up? Keep the aliens happy and rake in the cash.” Outpost Kaloki X is available from April 1 to April 15.

And the last title available is the Xbox 360 racing game MX vs ATV Alive. “Gear up for some aggressive racing across a wide variety of tracks. Feel total control of your customizable rider and bike with the Rider Reflex. Have fun ripping thru the mud, sand, and snow as you own the competition.” MX vs ATV Alive will be available from April 16 to April 30.