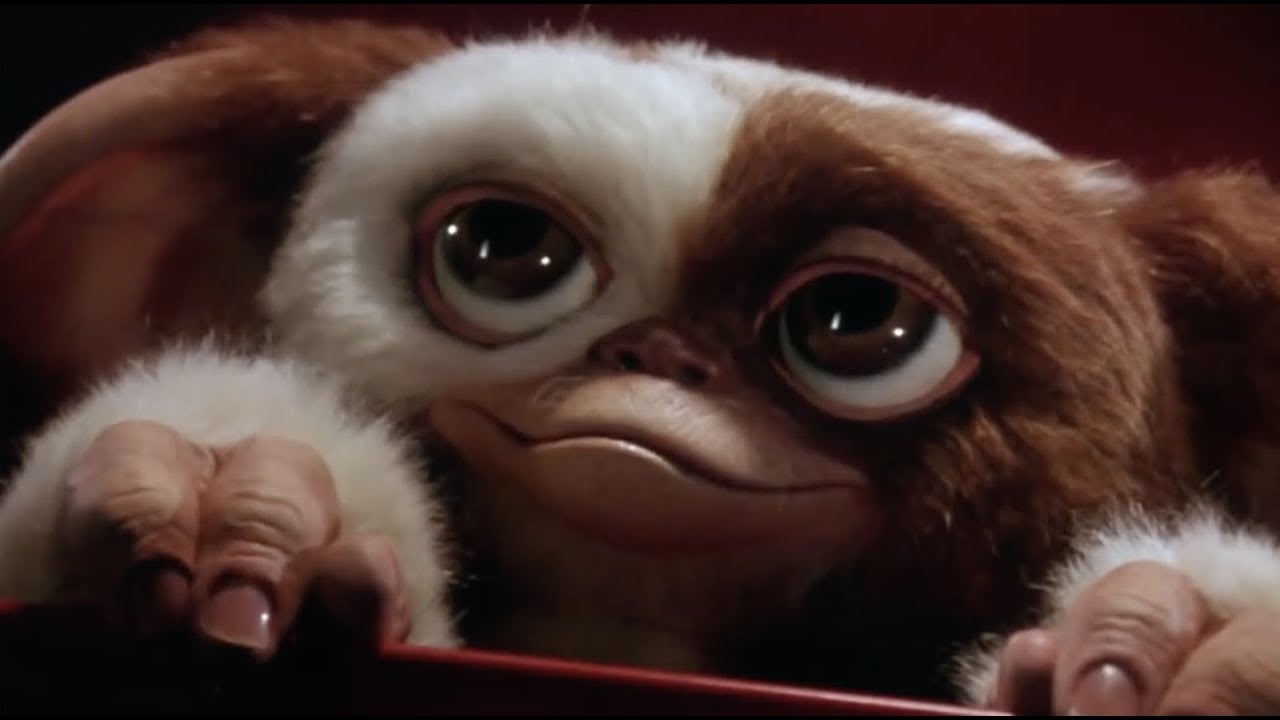 After learning that Gizmo the Gremlin will be added to MultiVersus, we now know how the character will play.

Gizmo is arriving as part of Season 1 of the game, and he’s being added on Thursday this week. He’s a support character who can assist his partner in battles with a variety of moves. He comes equipped with some of his tools from the Gremlins movies, and even has some musical moves.

The official MultiVersus twitter account made a post detailing some of Gizmo’s abilities. They include the Song of the Mogwai, which spawns musical notes which can damage nearby enemies.

He also has his Hunter’s Bow from the second Gremlins movie. You can charge it up and unleash an arrow which ignites foes if fully charged. Then there’s the Gizmo-a-go-go, which can cause Gizmo to leap onto the back of allies.

This move allows Gizmo to essentially “cleanse” allies of any debuffs they might have on them. He can even use his other moves while attached to an ally.

Other characters coming to MultiVersus include fellow Gremlin Stripe, DC hero Black Adam and Rick from Rick and Morty. Morty was already added to the game, and Rick will be following suit.

But what about further down the line? We know that various characters have already been leaked. A list of them has so far been proven to be accurate. That list includes all kinds of Warner Bros characters, from DC to Game of Thrones.

Leaked characters include Godzilla, Daenerys Targaryen, the Joker, The Hound, Marvin the Martian, Poison Ivy, Legolas, Gandalf, Scooby-Doo, Raven and even the Wicked Witch of the West. Warner Bros have also trademarked Big Chungus for use in a video game, which is almost certainly MultiVersus. We’ll have to see when these characters are added.