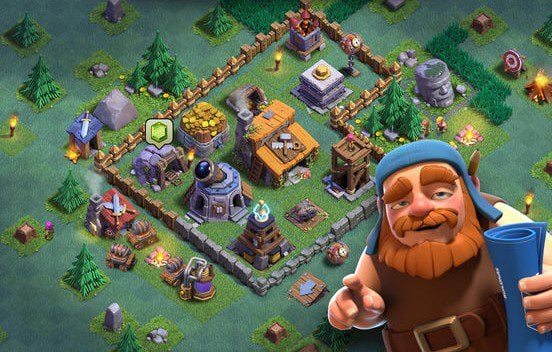 It’s common knowledge by now that mobile games rake in a ridiculous amount of cash, but have you ever wondered how much each player spends on average?

The top spot on the list probably won’t surprise you. Clash of Clans reportedly earned a whopping $1.2 billion in 2020. However, with a relatively low player count of 40.3 million users, that pushes the average spend per player through the roof. According to this research, Clash of Clans players reportedly spend an average of $29.75 each. That’s almost half of a PS5 game!

Of course, not every player will be spending that amount of money. There will be some players who invest massive sums into the game, whereas others can get by without spending a penny. This is just an average of what players spend overall.

After Clash of Clans, the average spend per player drops off pretty rapidly. Pokemon Go players spend an average of $5.69 per player, nearly $25 less than those that play Clash of Clans. Candy Crush and Roblox come next with players spending $5.31 and $4.75 respectively. Minecraft players are ranked fifth, spending just $2.80 per player.

The findings from this study conclude that players are spending more money on mobile games year on year. A big boost occurred throughout 2020, which the research implies could be due to the pandemic forcing a heavier reliance on mobile gaming.

Are you surprised at how much money players are spending on mobile games? Let us know across our social channels.

Pokemon GO has made $5 Billion Since its Launch In 2016

Genshin Impact Makes A Whopping $2 Billion In Its Debut Year