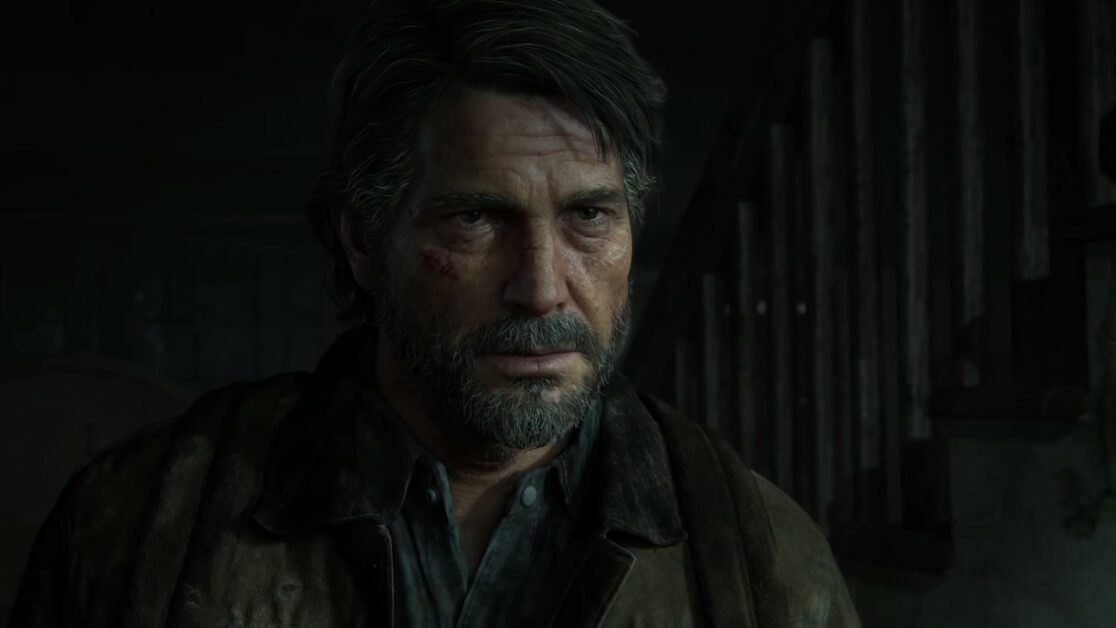 Images have been posted on social media that gives us our best look at Joel and on-set images of The Last of Us TV series yet. Exciting!

To celebrate The Last of Us Day on September 27th, Naughty Dog co-president, writer and director, Neil Druckmann shared the first official photo of the TV series adaptation. The image in question showed the back of Ellie and Joel, as they looked up a plane crash site. Presumably in the hope of finding some loot.

To be fair, the image did not really show us a great deal other than the back of Ellie and Joel’s heads were looking quite authentic. That said, it was still enough to excite me and my fellow The Last of Us fans.

However, some new on-set images have quite possibly given us the best look at the upcoming TV series. Not only with Joel, but also the recreated Boston location. Spoiler, it looks awesome!

Pedro Pascal is looking the part

The first image shared by Kristin Raworth shows Joel (played by Pedro Pascal) looking all post-apocalyptic gruff. Pascal is wearing a face mask, though I doubt that has anything to do with a Cordyceps outbreak. Well, I hope so anyway.

The second set of photos show the streets of Edmonton, Canada, the country in which The Last of Us TV series is being filmed. However, Edmonton is being made to look like an overgrown Boston, Massachusetts.

Do you want to see more of The Last of Us?

If you want to see regular on-set images, check out The Last of Us Updates, as it’s full of daily posts revealing behind-the-scenes details.