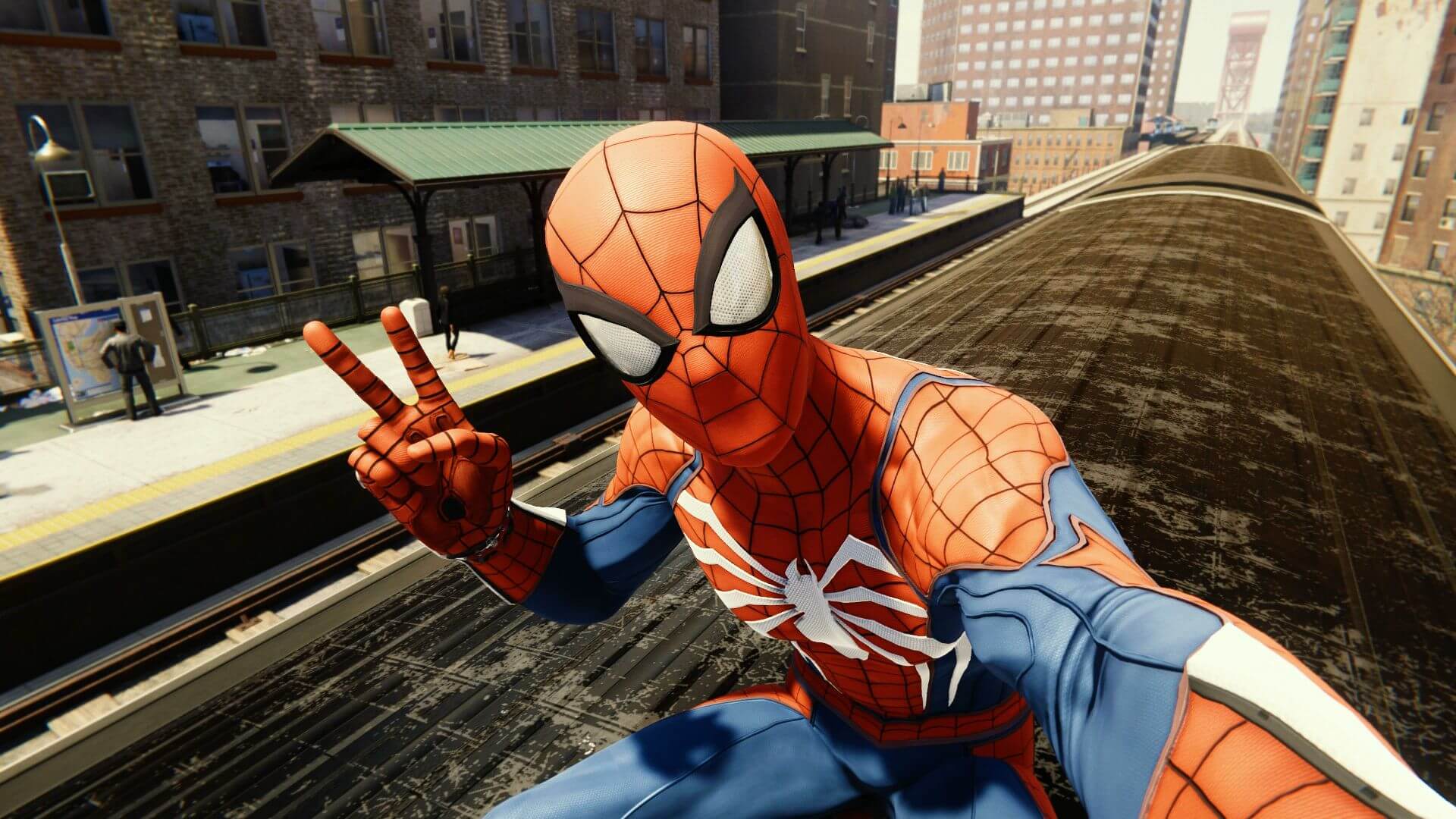 If you ever wanted to know what Spider-Man PS4 looked like in first person, then creator ItIsSpid has got the video for you (thanks, Game Informer).

A quick word of warning: this video is incredibly choppy, so be careful if you’re easily motion sick or have photo-sensitive epilepsy.

How was it done?

To achieve this, they used the in game photo mode, which lets you take a first person perspective. Obviously this isn’t possible in-game normally. And we imagine it wouldn’t make for a good time considering the amount of flips. But it is great to at least get a taste of what it might be like.

The video is incredibly well put together. Choppiness aside, it really captures the sense of momentum present in the game. And ItIsSpid gave us a taste of what it would be like to see through both Peter Parker and Miles Morales’ eyes. One shot shows Miles diving off a building backwards and sending a quick text, which felt very in character.

It’s a really creative way of showing off something that otherwise would not be possible. With Sony releasing more and more of their first party titles on PC, maybe Spider-Man will find a home there too. And that could mean mods, and the actual ability to take a first person view. For now though, this video will have to do.