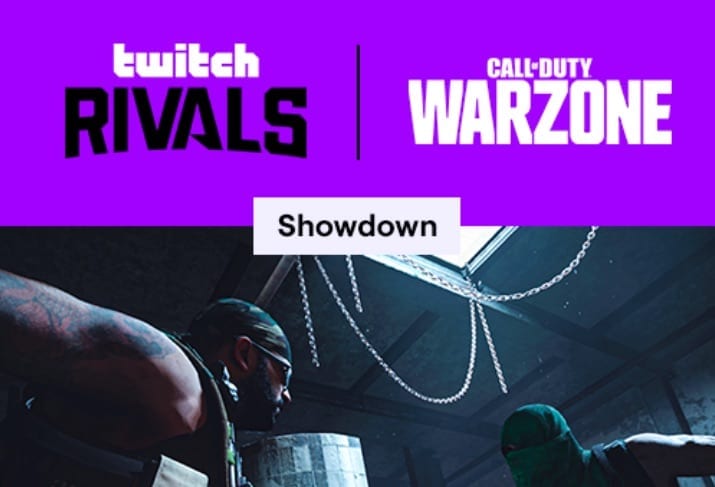 The world’s first official Call of Duty: Warzone tournament is now done and dusted and – as expected – we were treated to some unbelievable action from some of the best in the business.

Taking place across two days, the tournament was presented by Twitch Rivals and Activision, and we got to see the likes of Syndicate, DrLupo, Aydan and more duke it out for a chance to win cash prizes. North America, Europe and Taiwan all took part.

The edge-of-your-seat action in Verdansk is sure to go down in esports history, with some of the best kills we’ve ever seen.

Check out the March 25th standings results in the table below:

Day two (March 26) saw Trios step forward, with Team Aydan leading the way and winning with a massive 407 points from their five games. Aydan, who specialises in Fortnite, was joined by teammates Preston ‘Priestahh’ Greiner and Tyler ‘aBeZy’ Pharris. Both Priestahh and aBeZy are pro Modern Warfare players for Atlanta FaZe.

The full standings for the March 26 Trios tournament are as follows:

The last moments of the final game saw Team Aydan pretty confident in their upcoming win thanks to just how far ahead in points they were. Considering the skill of the team, it wasn’t too unexpected to see.

Round-the-world tournaments can only mean one thing – round-the-world action, and that’s exactly what we saw in the European leg of the event.

March 26th saw Trios stepping up, and again, it was Team Recrent who scored biggest. With a “Best Game” score of 79 and an overall score across the five games of 371, Team Recrent proved they’re not to be messed with!

In second place Team vvassago with a “Best Game” score of 77 and an overall score of 338.

Team Syndicate, who were expected to be one of the winning teams, came in 8th place with a total score of 275.

With the first official Warzone tournament done and dusted, it’s time to get excited for future battles from Twitch Rivals! Check out the Twitch Rivals page for more clips!