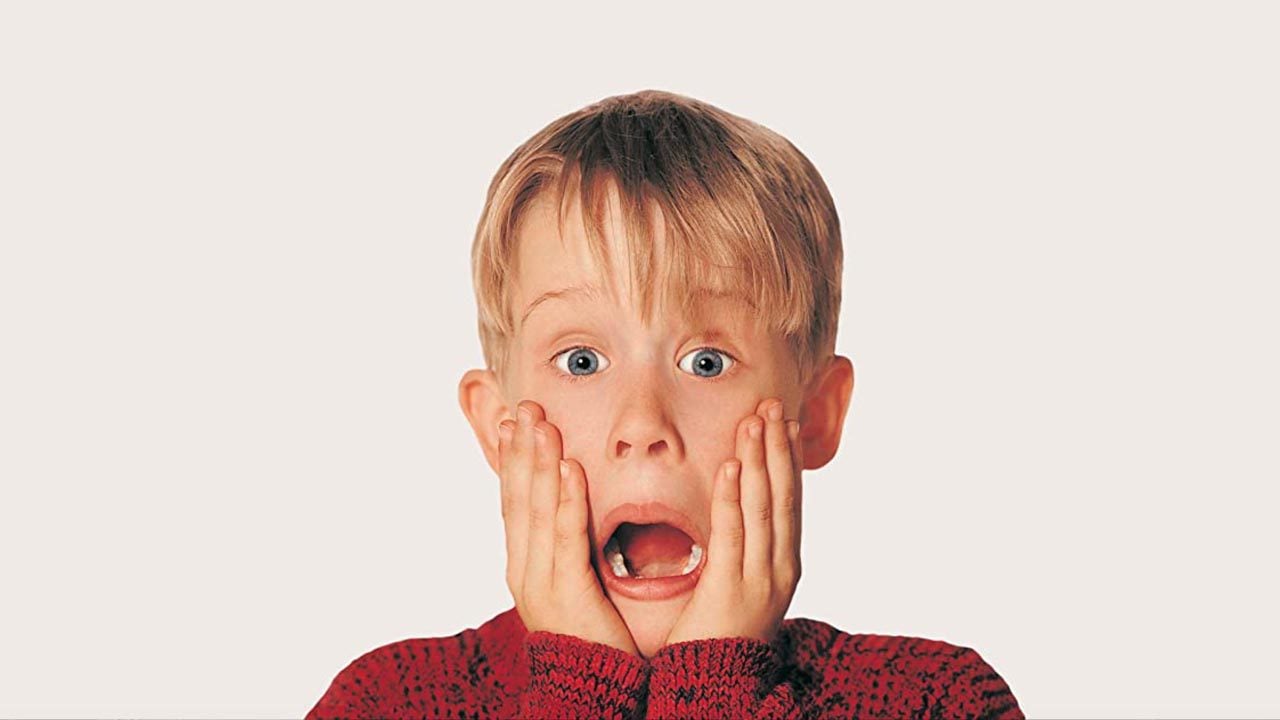 For some reason, it seems that some Home Alone sound clips were used in classic Sega Saturn game NiGHTs into Dreams.

Home Alone is no stranger to video games. The 90s Christmas film has had an array of video game adaptations. On the NES, you basically played an arcade take on the film, having to avoid the wet bandits for 20 minutes.

The PC version saw you setting up traps to take Harry and Marv down. And Home Alone 2 got an adaptation too, this time for the Sega Genesis, basically a 2D platformer romp through New York. But the official adaptations aren’t the only case where the movie appeared in a video game.

YouTuber Joey Freeze recently shared a clip that compared scenes from Home Alone the track Gate Of Your Dream from the Sega Saturn game NiGHTs into Dreams.

If you listen closely, you’ll hear clips from the scene where the McCallister family makes it to their plane, as well as the scene where the kids are being lined up to get to the airport. And where Kevin is saying hello looking for his family in the basement. The easiest one to recognise is Kevin saying hello, as it’s the most distinct voice clip.

However, it’s pretty unclear why composers Tomoko Sasaki and Naofumi Hataya might have chosen to sample Home Alone. There is a Christmas themed promotional version of NiGHTs called Christmas NiGHTs into Dreams. So it’s possible the team just really liked Christmas. In other words, it’s just something that will likely remain a secret.