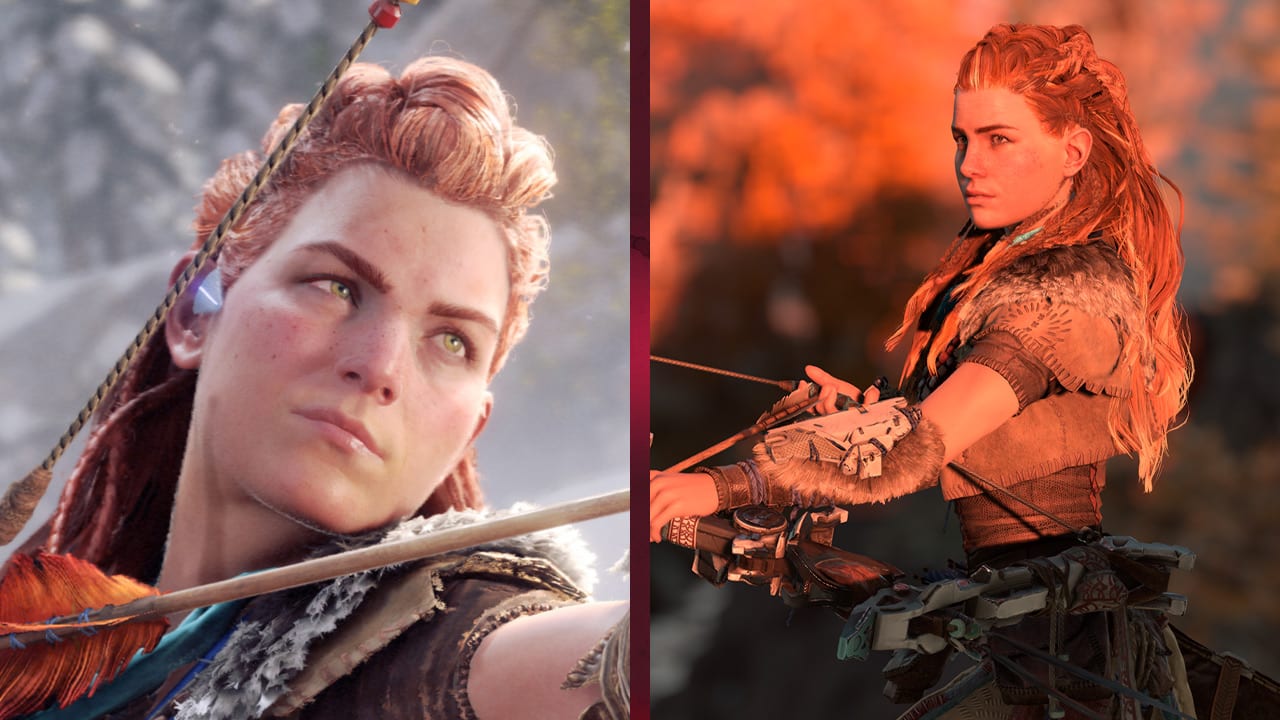 The director of Horizon Forbidden West at Guerrilla Games has claimed that the PS4 version of the game hasn’t held back the PS5 version.

When we transition into a new console generation, there are some concerns from gamers when a game becomes cross-generation.

It is often thought that if a game is developed on two different generations, the newer version will be held back by the older version. The reason being is that developers have to split time working on each version, rather than investing all focus on the new, shinier version of the game.

Resident Evil Village can be seen as a good example of a cross-generation game done right. However, on the other end of that spectrum, the likes of Cyberpunk 2077 can be used as a polar opposite.

So when the director of Horizon Forbidden West, Matthijs de Jong had a chat with Hardware Zone, the Guerrilla Games developer helped to ease some concerns.

“I don’t think the cross-generation development was limiting in any way,” said de Jong.

He continued: “When we started with the concept of this game, we had so many great ideas that ended up being included – to the point that we didn’t really think about hardware limitations or anything, we just wanted to design a really nice, unique experience for the player. An awesome adventure. That’s how we also brainstormed all the quests and events the player is going to go through.”

IN CASE YOU MISSED IT

Are you looking forward to playing Horizon Forbidden West and which version of the game will you be picking up? Let us know across our social media channels.