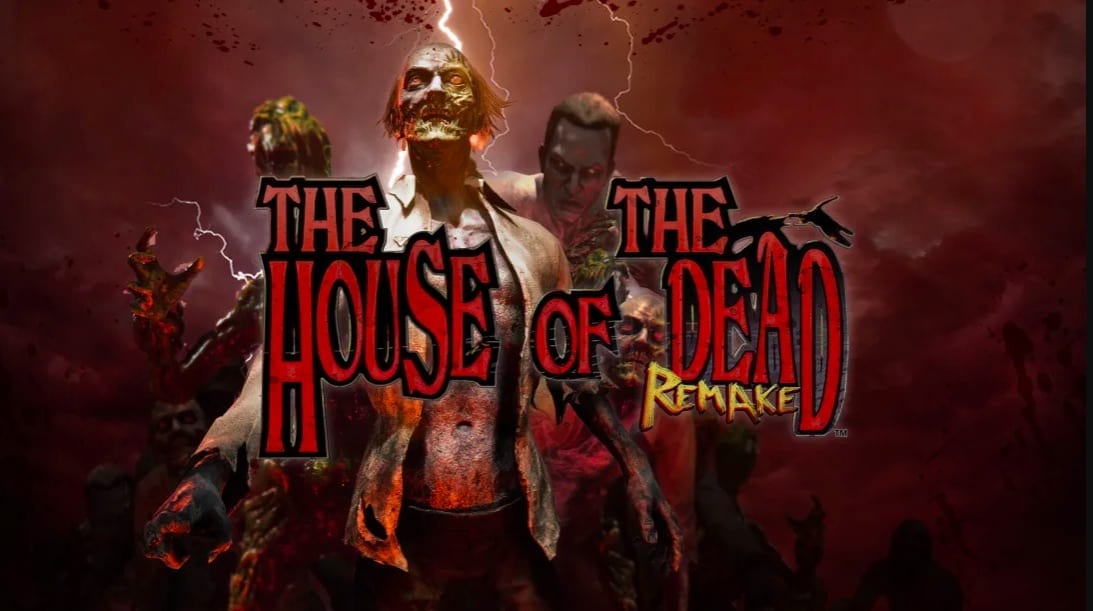 Forever Entertainment’s House of the Dead: Remake has been officially announced as part of Nintendo’s recent Indie World Showcase.

SEGA’s classic lightgun shooter first emerged on the scene in 1997 and received various sequels and remakes right through to 2013. The horror game’s remake is set to feature the same light gun mechanics we all know and love, infused with a graphical overhaul.

The project is being handled by Megapixel Studios, the team behind the previously-recreated Panzer Dragoon Remake. Back in 2019, Forever Entertainment stated that it would be working on various The House of the Dead remakes. However, whether or not the series will be remade in its entirety remains to be seen.

At the moment, The House of the Dead: Remake seems to be a Switch exclusive. While the game could be released across the platform, the Switch’s Joy-Cons are a perfect lightgun substitute, though it’s unclear if the game will be playable with a Switch Lite.

Previous The House of the Dead series entries used the likes of the Wiimote to emulate the game’s traditional arcade mechanics, while The Typing of the Dead on Steam makes players touch-type for their lives.

Hopefully, we’ll hear more about The House of the Dead’s comeback soon. The game doesn’t currently have a release date, but apparently, players will be able to revisit SEGA’s house of horrors later this year.