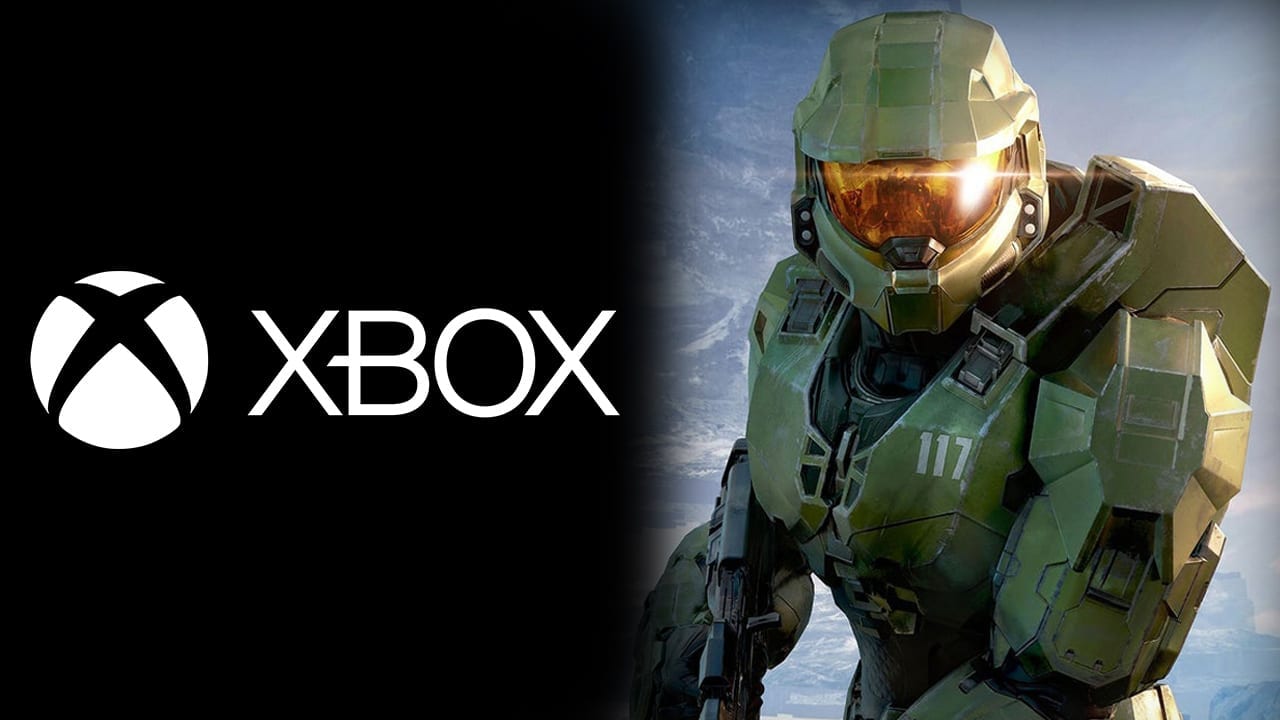 If you love games then you’ll almost definitely love a showcase? It’s great seeing a few trailers here and there but seeing a whole bunch of them together, along with possible gameplay, is what we all long for. You know, outside of the games actually releasing and being in our hands!

The Xbox Games Showcase will be showing off a bunch of games today, including Halo Infinite, and you will be able to watch it on YouTube and Twitch! The show starts at 5pm BST, which is 9am PT and 12pm ET. You can see the rest of the times below.

We don’t know yet what else will be at the show but we’re hoping it will be Xbox’s big push for the Xbox Series X, the upcoming next gen console from Microsoft. There’s also rumours of a new Fable!

We know that the Xbox Series X is promising some very impressive specs, with 1TB of SSD storage. You can see the full specs below.

Will you be watching the Xbox Games Showcase? Make sure to let us know over on Twitter. Make sure to keep an eye on gamebyte.com and our Facebook page for some of the highlights from today’s showcase too.

To get yourself hyped for watching the show why not watch the Halo Infinite trailer from last years E3? It still sends shivers down our spine!