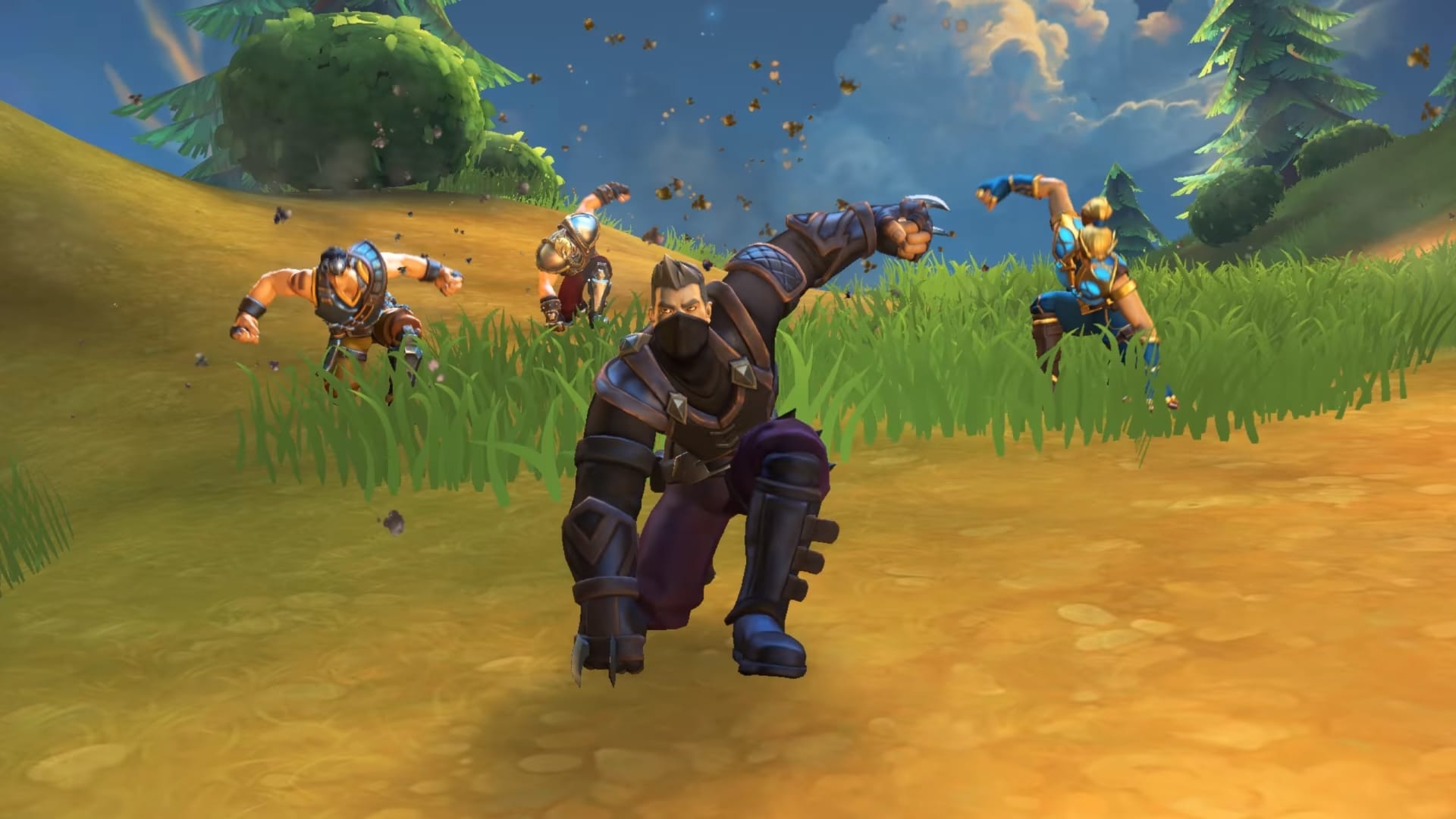 There’s been no end to the many, many battle royale games that have flooded the market following the success of games like PUBG and Fortnite, and it sounds like another one has bitten the dust… 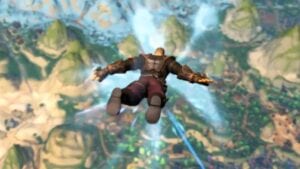 Realm Royale, a battle royale effort from Hi-Rez Studio has lost 94% of players (according to GitHyp) since it launched two months ago – despite being slated as the next game to knock Fortnite from its top spot.

The game got a lot of attention during its early access period on Steam, with huge gaming celebrities like Ninja enjoying the battle royale experience, but it doesn’t seem like it’s been enough to keep players entertained. 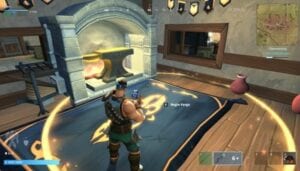 Back at the start of June 2018 the game peaked at 105,440 players, but numbers have now dropped to a shocking 5561 according to figures from SteamDB.

The game has received ‘Mixed’ reviews from players on Steam, but despite reported issues with bugs and glitches, Realm Royale clearly still has a dedicated – if small – fanbase.

On the game’s Steam discussion page one sad player asks: “Why is everybody leaving? I love this game, but noticing the queue times are increasing…

“Such a pity, this game is truly awesome!” 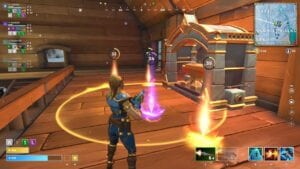 Not everyone has found such an affinity for the release though, with another Steam user complaining of the game’s most recent update: “[this is] probably the worst patch I’ve ever seen implemented in a game.

“and I’m not a bad player. I have a higher solo rating than kephril and bird, and I have to tell you Hi-Rez this patch is actually so bad that I’ve lost all faith in you as a company.” 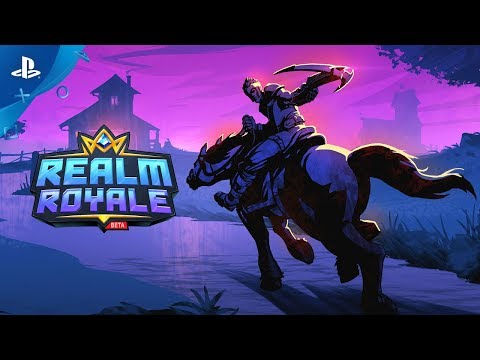 Have you given Realm Royale a go or have you had enough of the battle royale genre? Will any game ever be able to reach the lofty heights of PUBG and Fornite?