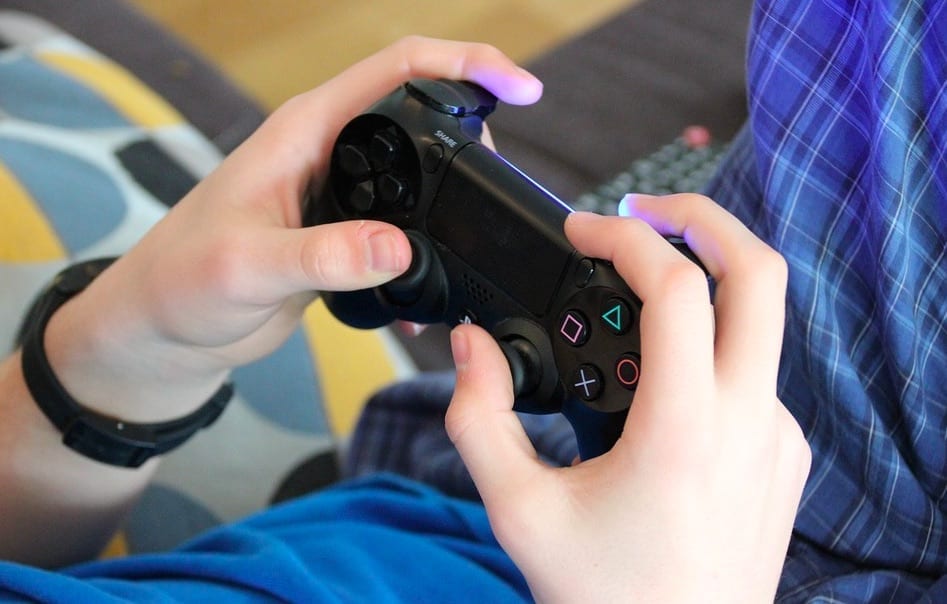 Internet safety charity Internet Matters has called for parents to join their children when gaming online.

Internet Matters’ chief executive, Carolyn Bunting, told the BBC: “We know that parents who regularly get involved with their children’s activities online are better placed to lead them through some of the issues they may face.

“We’re encouraging parents to do something that may well go against their nature and have a go – get involved. With an overwhelming majority of children playing online games now, it has become part and parcel of growing up in the digital age.”

The website talks about the risks of young people gaming online, including the concerns of speaking with strangers, trolling, bullying and video game addiction.

It might not be great news for gamers who play titles that tend to attract younger audiences, such as Epic Games’ Fortnite, but it could help crack down on toxicity in gaming.

Fortnite, which is already overwhelmed with younger players thanks to its hype, might not benefit from parental guidance over the voice chat from concerned mums and dads. If it creates a safer online environment for players though, then count me in!

Unlike many other websites about young people gaming, Internet Matters is focused mainly on encouraging healthy gaming habits in young people, rather than discouraging play time.

The charity is keen to outline the many benefits of gaming to cautious parents, though it does advocate for families to join in the fun together, and keep close tabs on their childrens’ accounts to ensure they’re not conversing with strangers online.

“Games can offer young people a sense of escape from the reality of the world and the social aspect of some games can help children feel part of a community.

“However, without the right guidance on what games to play or when to play, children can be exposed to certain risks such as in-game bullying, online grooming or in some extreme cases gaming addiction,” says Internet Matters.

How would you feel if parents got more involved in gaming?