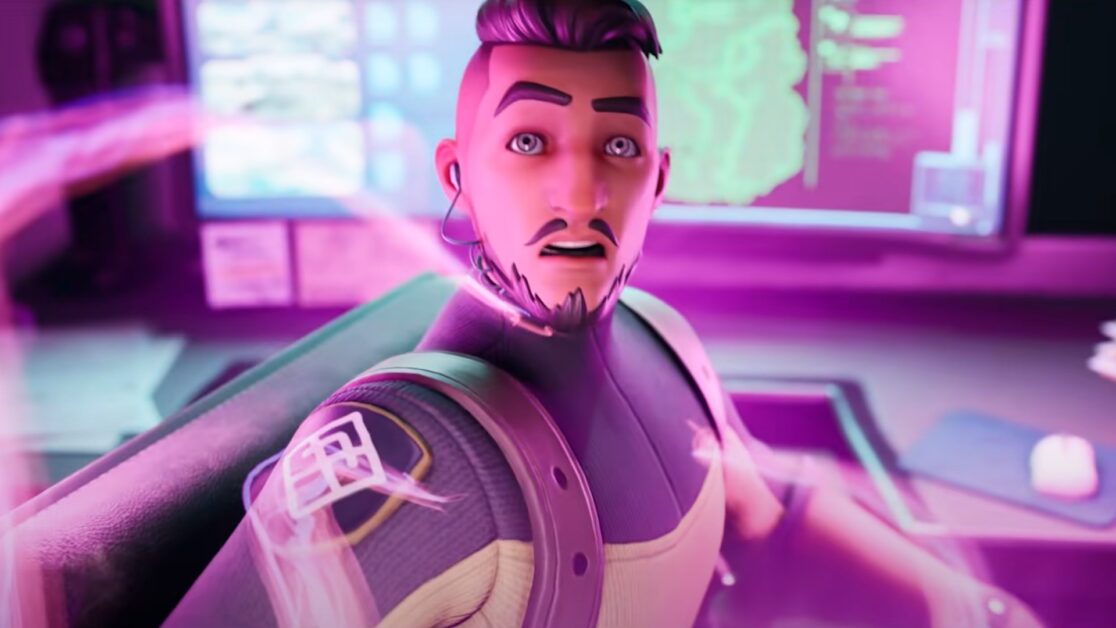 The Information claims that Epic Games is looking at ways to expand its brands, especially during a time when some business avenues are being restricted due to the legal battles with Apple and Google.

Furthermore, as reported by VGC, Epic Games has already made movies in the entertainment industry of late. The company has hired several executives from Lucasfilm already this year, which includes Jason McGatlin as president of special projects. Seriously, ‘president of special projects‘ sounds like a secret government job title in Stranger Things.

So, when you add the fact that Epic Games has already been hiring executives for its entertainment division, not to mention the recent rumours, it is all starting to add up. As they say, there’s no smoke without fire.

I know Fortnite is one of the most popular games on the planet right now, but it does not translate to me as a game that has an epic narrative to tell. Although, someone did make a movie about Emojis. Who am I to judge?

What are your thoughts on the potential Fortnite movie from Epic Games? Let us hear your thoughts across our social media channels.