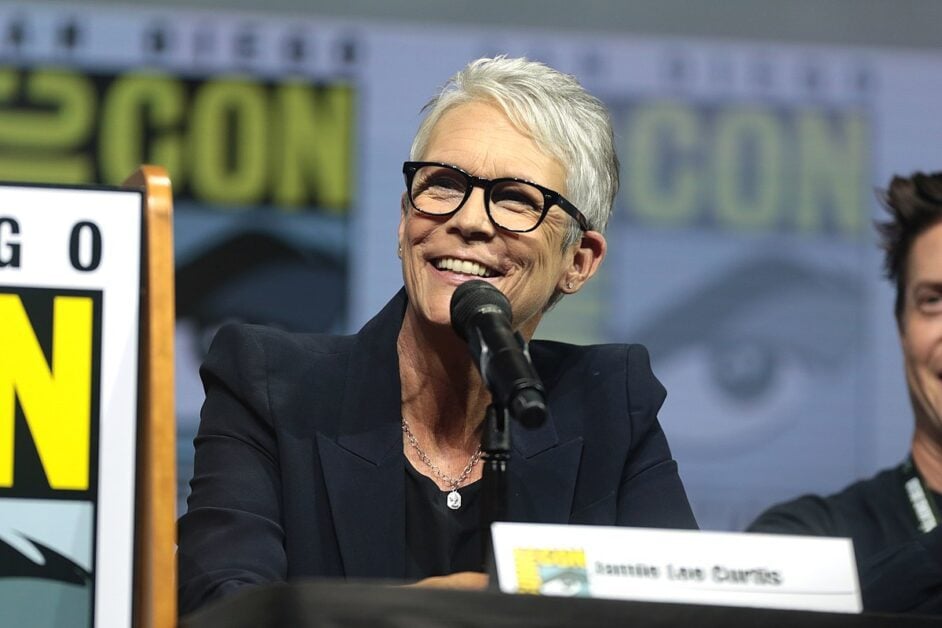 Jamie Lee Curtis has reintroduced her daughter Ruby, a video game editor, to the world now that she has come out as trans.

In a sweet interview with PEOPLE, the mother and daughter pair talked about the journey they’ve been on in the last few years as Ruby transitioned.

Curtis has starred in cult classics like Halloween, Trading Places and the acclaimed Knives Out (my personal favourite autumn movie). The pair decided to come forward and talk about their experiences in case it would be helpful for other families experiencing this journey. Curtis sweetly adds:

“I’m a grateful student. I’m learning so much from Ruby. The conversation is ongoing. But I want to know: How can I do this better?”

Ruby Guest is a keen gamer and works as a video game editor. When asked if she knew that Ruby might have been trans before she came out, Jamie Lee Curtis responded:

“I knew that Ruby played female avatars in video games. But when you ask, “Did you have an inkling that Ruby was trans?” I would say no. But when I replayed Ruby’s life, I went, “Hmm, that, that, those, hmm.”

On Reddit the Game Grumps congratulated Ruby on coming out, reminiscing on having her and mum Jamie on their show. It would be good to see them return!

The interview also reveals that Ruby is bi. It’s lovely to see more visibility in gaming – as Captain Holt says: “Every time someone steps up and says who they are, the world becomes a better, more interesting place.” Gaymers of the world unite!