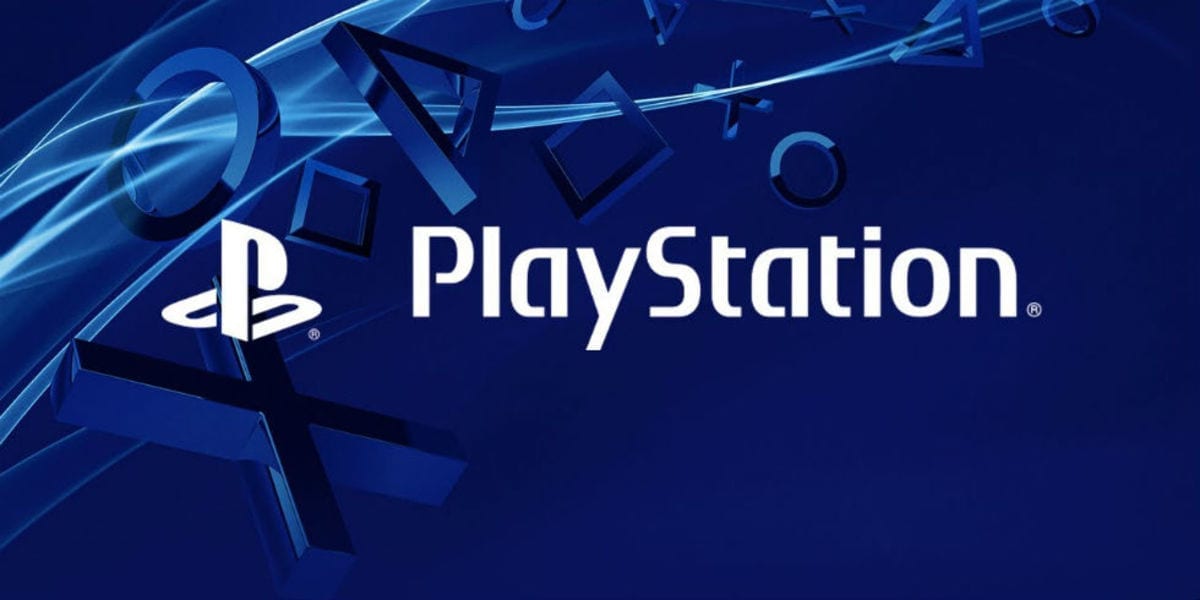 It’s a sad day for us all, as Japan has finally decided to give up on one iconic console.

Kotaku reports that the Sony Interactive Entertainment’s aftercare service for the PlayStation 2 in Japan is coming to an end.

Looking back at all the good times we had, it’s hard not to feel a little emotional at the fact that it’s all over. Grand Theft Auto radio stations shaped many of our music tastes as we grew older. How many of us would have known all the words to Depeche Mode – Personal Jesus by the time we were 10 if not for the PS2?

The console launched on March 4, 2000 in Japan, and hasn’t been in production since 2012. Despite all that, it’s still the best-selling game console ever and Sony Japan respected its brilliance by continuing to service the PS2. Sadly, six years after it came off the production line it is now over.

The company has put out communication to PS2 owners, asking them to fill out online forms to have their machine serviced one last time. The cut-off date? August 31. 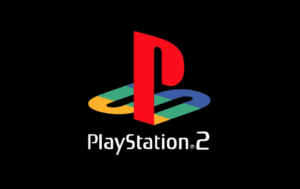 Any consoles that arrive at While the console has been out of production since 2012, Sony Japan continued to service to the game machine, keeping it alive. Sony is now pulling the plug. As IT Media reports, Sony Japan asked PS2 owners to fill out online forms by August 31 to have their consoles fixed one last time. PS2 that arrive at the PlayStation Clinic service center in Iwate Prefecture after September 7 will not be serviced. Customer support for the PS2 also officially ended on August 31.