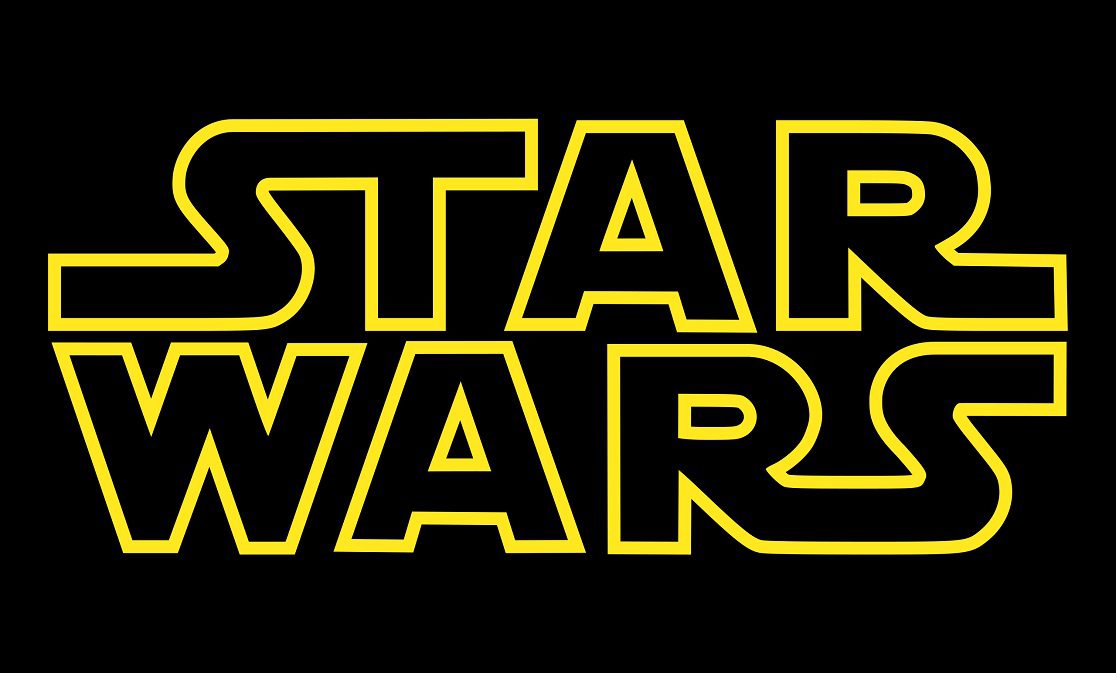 Finally, after countless rumours, the sequel to Star Wars Jedi: Fallen Order was revealed at the Star Wars Celebration over the weekend.

Developed by Respawn Entertainment, Star Wars Jedi: Survivor is the highly anticipated follow-up to the 2019 release. It will continue the story of one of the last surviving Jedi in the galaxy, Cal Kestis.

“Even before completing Jedi: Fallen Order, our team had a vision of how to carry the adventure for Cal, BD, and the crew into the sequel,” said game director, Stig Asmussen.

“For Jedi: Survivor, we are working in lockstep with Lucasfilm Games to build on the legacy of Jedi: Fallen Order,” continued Asmussen.

“We’re leveraging advanced technology to create more dynamic Jedi combat and cinematic storytelling to expand on Cal’s story as he matures and survives during the dark times. We can’t wait to share more about the game with the world later this year.”

The sequel is new-gen only

However, with the announcement of Star Wars Jedi: Survivor is the news that the sequel will be dropping last-gen consoles. Meaning that Jedi: Survivor will only be coming to PC PlayStation 5 and Xbox Series X/S.

Are you looking forward to the sequel? Let us know across our social media channels. Star Wars Jedi: Survivor will be released in 2023.

Haven’t played the original game? You can buy Jedi: Fallen Order for £19.95.