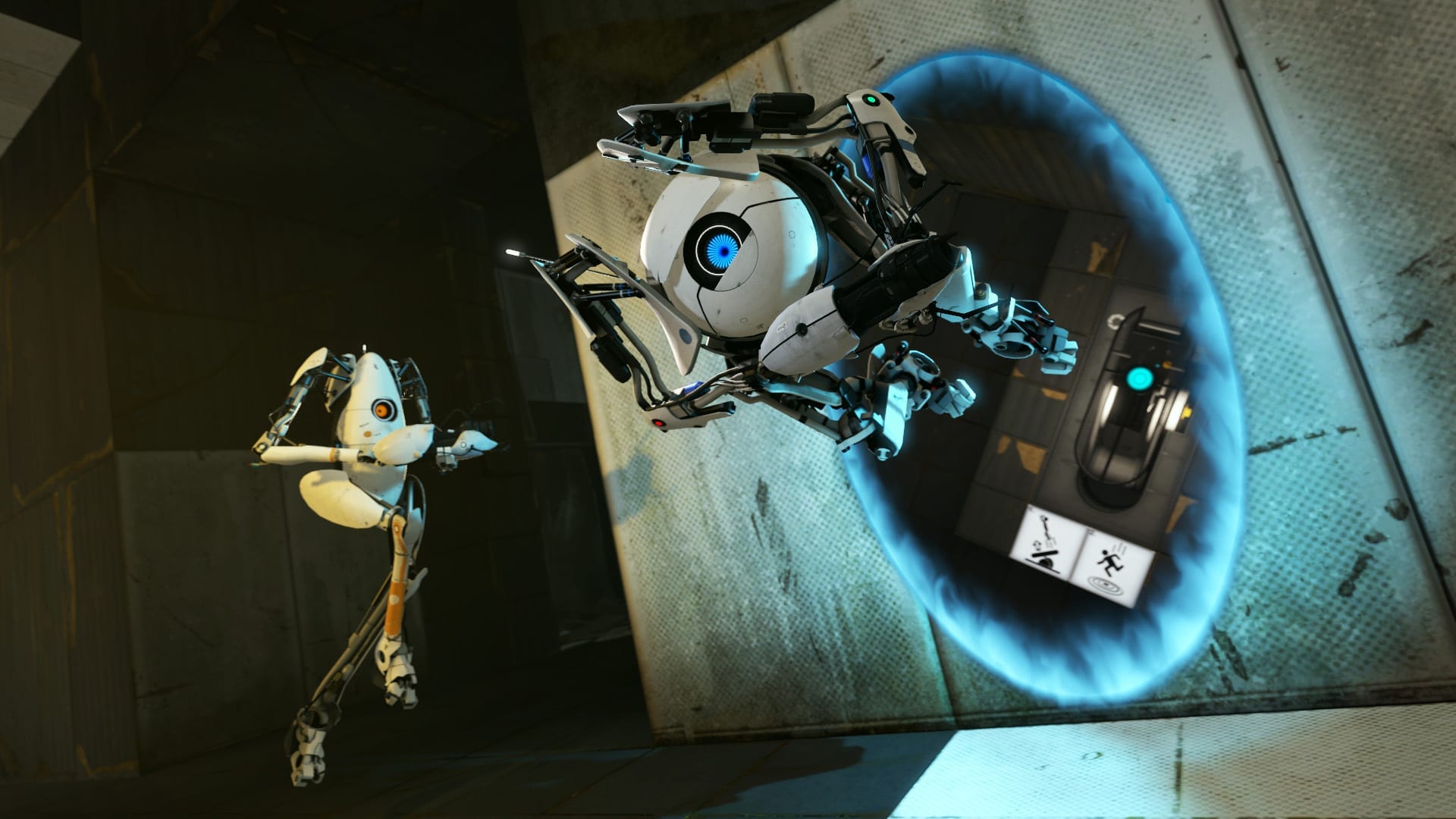 A film adaptation of the Valve game Portal is still underway, according to director JJ Abrams.

First announced eight years ago, the project’s radio silence lead many to believe it was cancelled. However, during a recent conversation with IGN, Abrams confirmed that a script for the Portal movie is currently in progress. While the director didn’t reveal who’s writing the script, he did express his excitement for the project:

“It’s got enormous potential for a lot of reasons, one of which is because of the limited narrative of the game, as ingeniously told as it is, the potential of it is so huge. It’s gonna be super fun.”

If you’re unfamiliar with the premise of Portal, the game is a puzzle comedy with physics-based mechanics and a murderous AI called GlaDOS. Placed in the shoes of a silent protagonist, it’s up to the player to use a high tech “portal gun” to escape Aperture Science Laboratories, where they seem to be confined.

Of course, the game also spawned a sequel, which stars the likes of Stephen Merchant and J.K Simmons. While it’s still early days for Abrams’ Portal flick, perhaps we’ll see some familiar faces reprising their roles.

Unfortunately, while the Portal project seems to have been resurrected, the same can’t be said for Hollywood’s Half-Life plans. When asked about the adaptation’s situation, Abrams stated, “the Half-Life thing, we’re not actively involved with at the moment.” Sorry Freeman fans!

Hopefully, we’ll hear more about JJ Abrams’ Portal movie as its production ramps up. It’s worth mentioning that while the director’s update is encouraging, we did receive a similar update five years ago [via IGN]. Nevertheless, the decade ahead is going to be a busy year for video game adaptations. The question is, will they live up to the hype? Only time will tell!