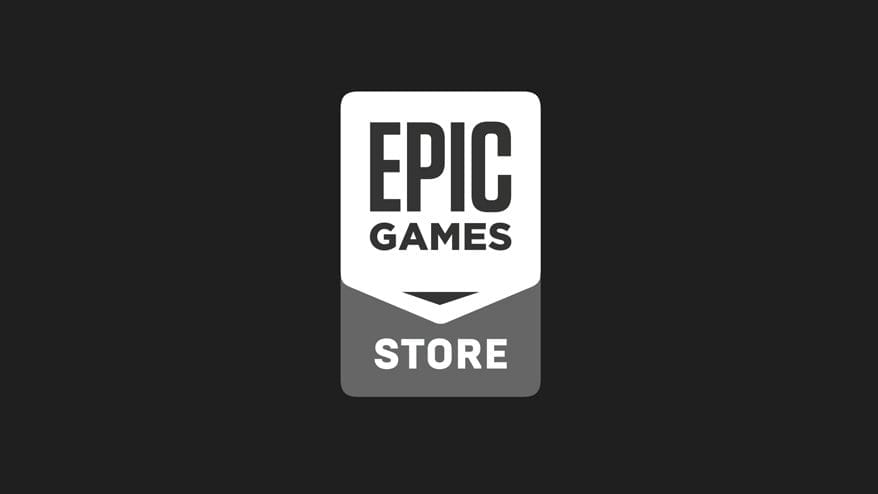 The Epic Games Store isn’t the most popular place to get your fill of games right now, but it’s still pulling out all the stops to try and tempt you over.

The next attempt to sway you to the Epic Store has been leaked by Epic themselves, after a notification went out to Fortnite players earlier than it should have done.

The image, which you can see above, shows that Epic is planning a Summer Sale, much in the style of Steam.

Being a leak, we don’t know what sort of games or prices Epic will be showcasing when the sale goes live, but safe to say they’re probably planning some more-than-tempting deals to win your custom.

From the looks of things, as soon as Epic decides to resend its notification, the sale will be up and running, though there’s no confirmed date as of yet.

The Epic Store has faced a lot of controversy since it launched last year, but will its continued efforts in the PC store market pay off?

Right now, signing up to the Epic Store will get you two free games a month, and for developers it offers the best revenue share of any other platform at the moment.

The Epic Store also seems to be bagging itself more and more exclusives, including Metro Exodus, Journey and Borderlands 3.

However, the Store has also been accused of having serious security flaws, causing concerned players to choose to stick with Steam, GOG, Humble and Origin.

As more and more developers choose to make their games Epic exclusives, it seems players will have to decide once and for all where their loyalties lie.

Do you use the Epic Games Store, or are you unhappy with its many controversial choices?