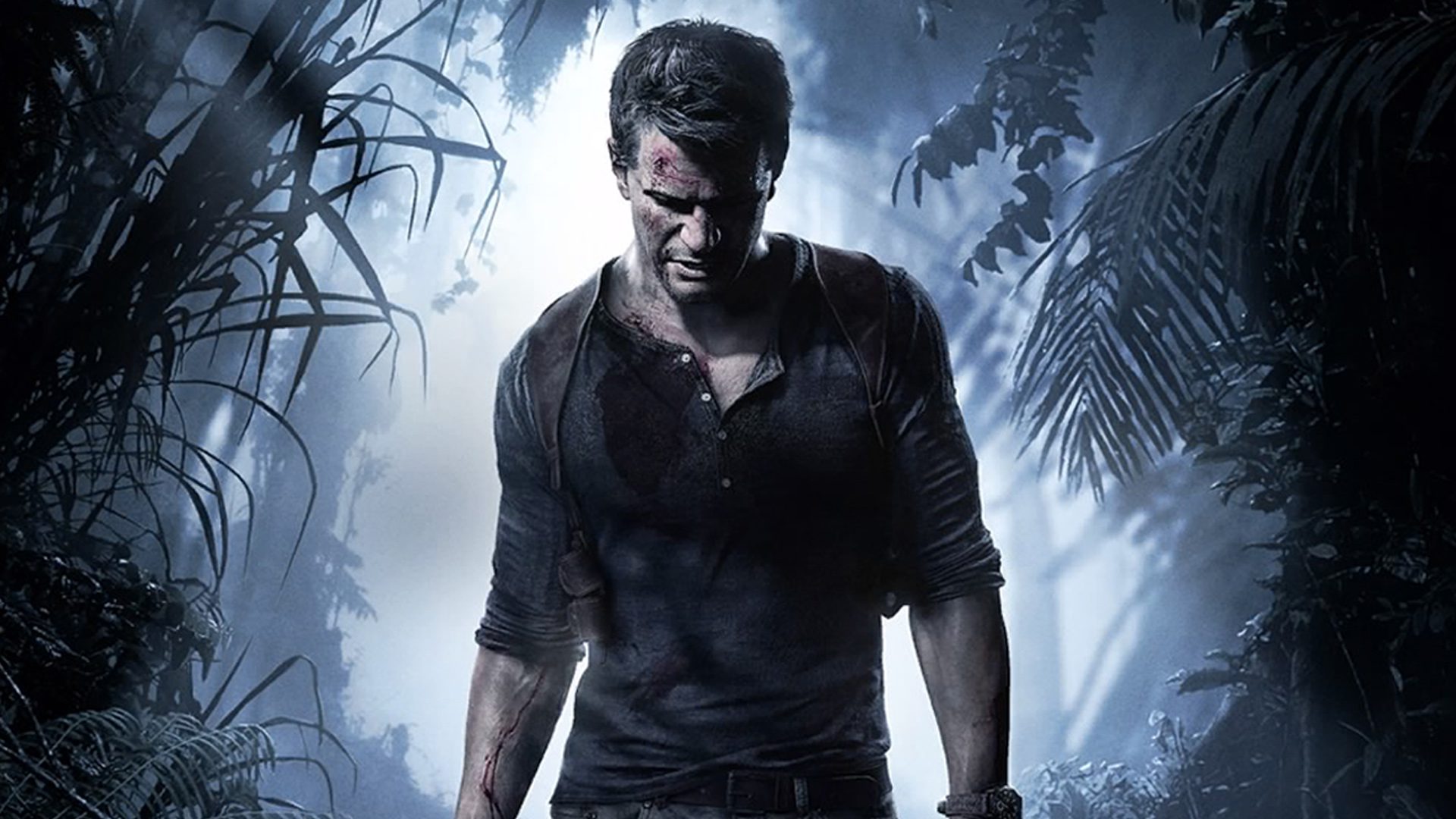 The Last of Us and Uncharted 4 co-director, Bruce Straley is back and this time he has his own development studio.

Bruce Straley is one of the most recognised developers within the video game industry. Leading up to the releases of The Last of Us and Uncharted 4, Straley’s name was as prominent as Neil Druckmann, now co-president of Naughty Dog.

Straley parted ways with Naughty Dog in 2017. Many believed, had left the video game industry for good. Furthermore, in 2018, Straley explained why he had left the Uncharted and The Last of Us studio.

Straley took a break from the industry

Straley explained on a Kotaku podcast: “Uncharted 4 showed up and it was like, I guess there’s a difference between doing something for yourself which feels passionate. I had my own theories that I was trying to expand upon between Uncharted 1, 2 and The Last of Us, and then Uncharted 4 became more like, ‘How do I do this for the team and for the company?’”

At the time, Straley explained that leaving Naughty Dog was more about him taking a step back from the industry. “Oh my god, it’s time to take a break. It’s just time to step away,” said the developer.

Straley returns with a new studio

“In 2017, I left the industry not sure if I wanted to make games anymore, but the longer I was away, I kept thinking about this medium, and everything yet to be done and everything I wanted to do still, and this idea kept following me,” explained Straley.

“So, I grabbed some friends and we started prototyping and the idea started getting good,” continued Straley.

“It has to be inclusive, equitable, and collaborative, full of big-hearted people that want to grow both professionally and personally,” he added. “The culture needs to be as iterative as the way we make games…so we’re doing it.”

Wildflower Interactive is currently looking to hire for a number of vacancies, details can be found via the studio’s official website.

We’re a small team of big collaborators that’s been hard at work on a cool new game – secured the 🍞 – and are ready to start building!

We’ve got open positions over at https://t.co/fHH2ZcieR8

At this time, we do not know what the first game from Wildflower Interactive will be. However, we can’t wait to see what Bruce Straley and his “small-ish, creatively-charged” team come up with.

What kind of game do you think Wildflower Interactive will come up with first? Let’s speculate across our social media channels.