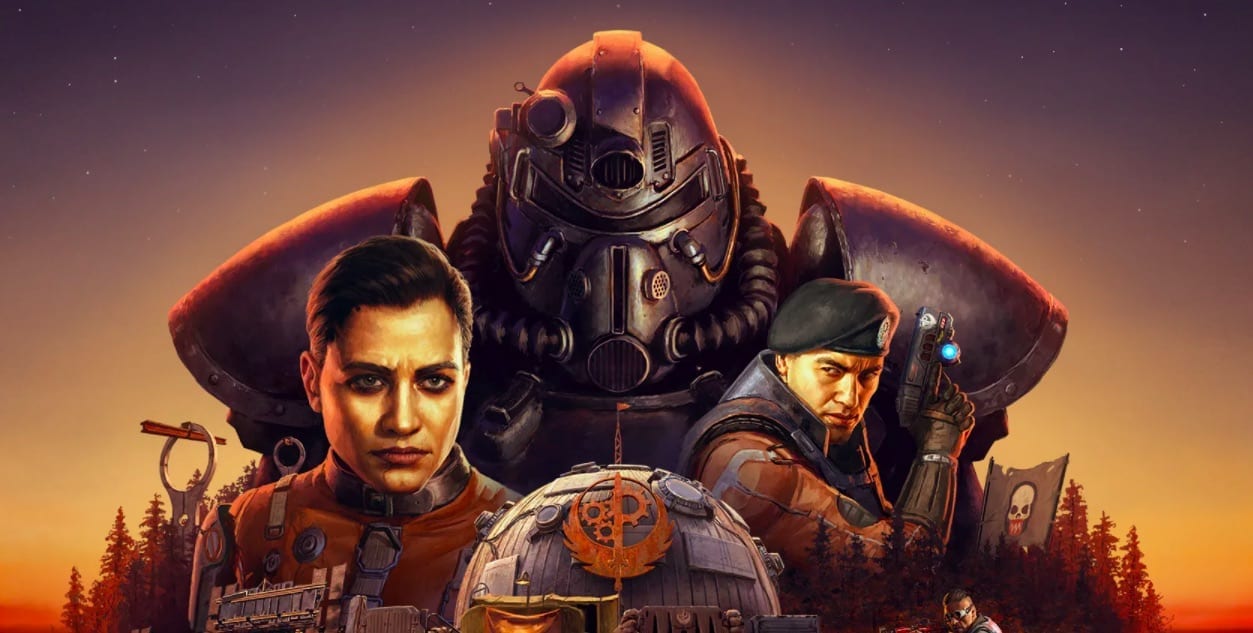 The latest Fallout 76 update has landed and fans are impressed with how much it feels like an actual Fallout game, at least for the most part.

Fallout 76 was supposed to be a huge success; it was meant to be the answer to calls from fans to take this beloved series into the MMO genre. Sadly, we all know how that turned out.

On paper, the Fallout series has all the ingredients to adapt well to the MMO genre. It’s got a rich and deep lore, popular and well-written characters, huge and vast open-worlds, plus open-ended dialogue and choices that would shape your story.

However, when Fallout 76 released in 2018, what we got fell way below even the minimum of fans’ expectations. In short, the game was a broken mess from top to bottom.

To put it into perspective, it took about a year and a half to introduce NPCs into the game, a common feature that has been a backbone of this series.

Bethesda promised to deliver Fallout 76 to greatness through patches and game updates. When the Wastelanders update finally released this year, it re-introduced NPCs, among other things. The game has been improving, and now with the release of the first part of the Steel Dawn update, it seems that Fallout 76 is finally becoming the game that it was meant to be.

In case you missed it, the Steel Dawn expansion is described as follows: “The Brotherhood of Steel has come to Appalachia in Fallout 76’s latest free expansion. In Steel Dawn, you will join forces with Paladin Leila Rahmani and help the Brotherhood gain a foothold in this wild wasteland.”

So what’s changed? A common annoyance with Fallout 76 was having to constantly stay fed and hydrated, which became an irritation for many gamers to say the least. However with the Steel Dawn update this hunger/thirst system has been replaced by simply rewarding the players by keeping well-nourished.

In addition, according to reports from Kotaku, Fallout 76 is running well on new-gen consoles, not only looking better, but also running better, with its loading times having been drastically reduced.

Not only is the Steel Dawn update bringing some much-needed fresh gameplay to the table, but it’s also offering an absorbing and very classic Fallout experience for its players. In short, if you haven’t tried it out yet and you’re a fan of the Fallout series, it’s finally time to revisit Fallout 76. Plus, this is just the first part of the Brotherhood of Steel story, so expect more to come!

Are you pleased to hear that Fallout 76 finally feels like an actual Fallout game? Let us know by reacting to our Emoji’s below.

Skyrim Guide: How To Join The Dark Brotherhood

‘There Was Very Little We Didn’t Screw Up With Fallout 76,’ Says Todd Howard

They Finally Made Fallout 3 GOTY Edition Good On PC

Fallout: London Is Brand New Fallout That You Won’t Believe Is Fan Made